However, now Shilpa is suspected of destruction of evidence in husband Raj's Pornography Case. If needed, the actress will be questioned again. In forensic auditing of Shilpa and Raj's bank accounts, it has been found that a huge amount was parked in the actress's account. Several times, the actress has withdrawn that amount through cheques. 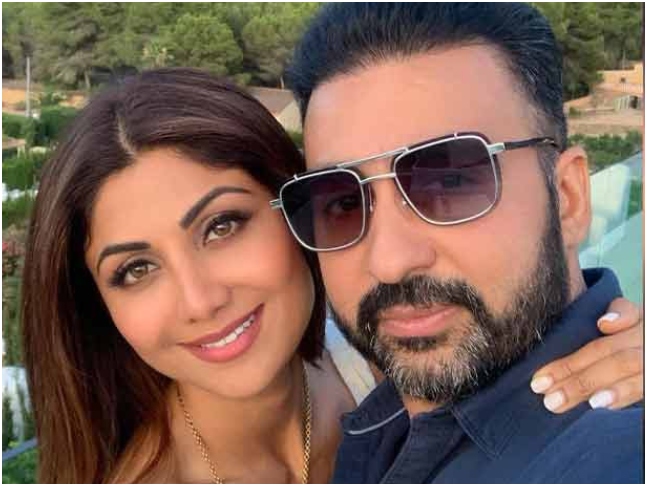 According to Mumbai police, they found huge tranches of dollars and pounds which needed to be investigated.  Mumbai police will soon hand over all documents related to the couple's transactions to ED and Income-tax Department.

Enforcement Directorate has stepped in to investigate the Pornography Case. ED has sought a copy of the FIR and other documents from Mumbai Police in the ongoing probe against Raj Kundra.