After staying indoors for months during the peak of the COVID-19 pandemic, Nawazuddin Siddiqui returned to work in January with Jaideep Chopra's Sangeen, a two-handed thriller largely set in one room. The film that also stars Sacred Games fame Elnaaz Norouzi was widely shot in London in a straight two-month schedule and is currently in post-production, eyeing a later 2021 release. The actor followed up the thriller with Kangana Ranaut's production, Tiku Weds Sheru that went on floors just last month. The Sai Kabir directorial is said to be a love story with a dash of satire and dark humour, and pairs Siddiqui opposite Zarine Khan.

Now, Peepingmoon.com has learned that Nawazuddin Siddiqui is collaborating with his Munna Michael director Sabbir Khan for a comedy film. The project has been titled Adbhut and will see Siddiqui exploring a full-on comedy space. The Heropanti and Baaghi director has himself written the script and will produce it in association with a big studio. Although the details of the project have been kept under wraps at this moment, we heard it's a light-hearted dramedy set in the heartland of India that will keep you engaged till the last frame with its quirky narrative. Sabbir Khan has already begun the pre-production and will start its principal photography in October. 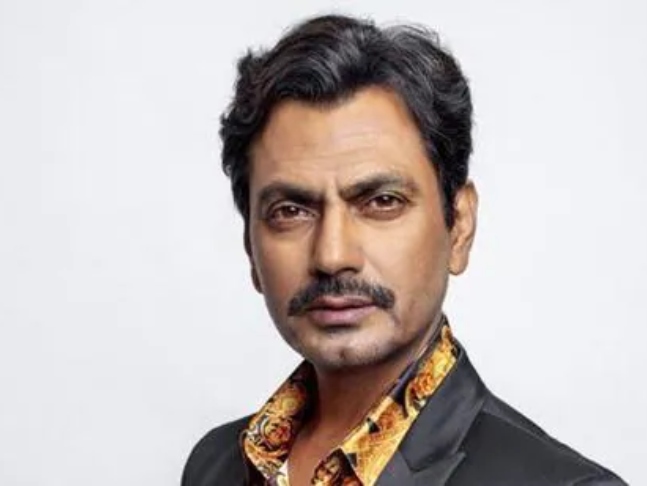 Last seen in Sudhir Mishra's Netflix film Serious Men, Nawazuddin Siddiqui currently has over half a dozen of projects lined up for release. He will next be seen in his brother Shamas Nawab Siddiqui's romantic-comedy Bole Chudiyan that stars Tamannaah Bhatia opposite him. The film has been ready for a while now and will soon release in theatres. Siddiqui will then be seen in Kushan Nandy's Jogira Sara Ra Ra with Neha Dhupia, and Tannishtha Chaterjee's festival-favourite Roam Rome Mein which will premiere directly on Eros Now later this year.

Apart from Sangeen, Tiku Weds Sheru, and Adbhut, Nawazuddin Siddiqui has also signed a real-life-based drama for his Serious Men producers Sejal Shah and Bhavesh Mandalia. The yet-untitled project will see him playing the role of a customs officer who fearlessly worked to fix the flaws in the system. The Bombay Fables Motion Pictures production will apparently go on floors early next year. Director Sabbir Khan, meanwhile, is currently awaiting the release for his upcoming action-comedy, Nikamma. The Sony Pictures India venture stars Abhimanyu Dassani, Shirley Setia, and Shilpa Shetty in lead roles and will release in theatres in a couple of months!