On November 9, 2020, Peepingmoon.com exclusively informed the readers that Ashutosh Gowariker is taking a break from his usual intense period dramas after the back-to-back failures of Mohenjo Daro and Panipat. We revealed that he is next working on an action film that will be produced by Excel Entertainment and star Farhan Akhtar in the lead role. As the film is now gearing up to get off the ground this December, we've returned with an exciting update on this adventure drama.

"Ashutosh Gowariker's film with Farhan Akhtar has been titled Pukar. It's a contemporary action film set in a forest and will see Akhtar playing the role of a forest ranger, an officer charged with the patrolling and guarding of a forest. South sensation and De De Pyaar De actress Rakul Preet Singh has been roped in to play the female lead in this film. She will start shooting for it after completing Ronnie Screwvala's Chhatriwali that goes on floors shortly. Gowariker's film is set to roll early December in Mumbai," a source close to the development told us. 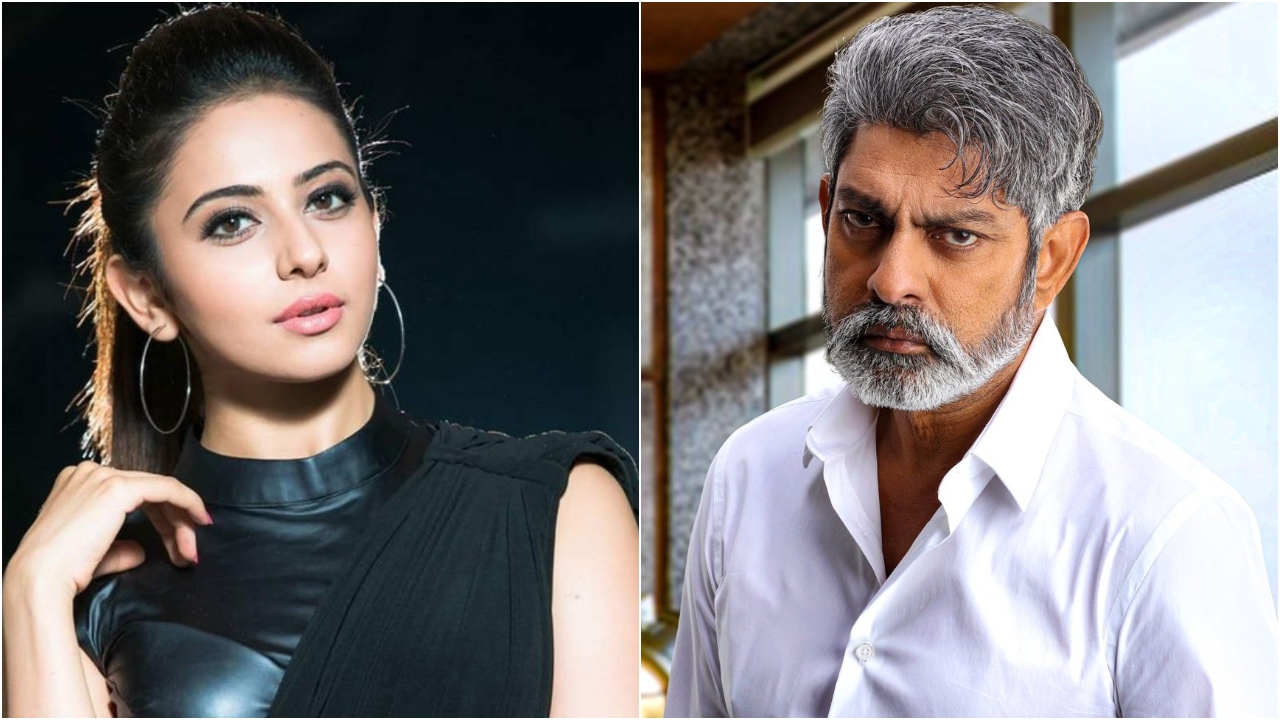 We have also learned that veteran South Indian actor Jagapathi Babu has been signed in to play the antagonist in this film. Babu has been on the radar of many Hindi filmmakers for a long time and is finally making his Bollywood debut with this film that sees him playing the parallel lead alongside Akhtar. The 59-years-old actor is excited for his debut in the Hindi film industry and will join the sets from the very first schedule in December.

Pukar is said to be a special project for Farhan and his banner Excel Entertainment as it marks his legendary father Javed Akhtar's comeback as a story and screenplay writer after 15 years. The film is said to be a wholesome entertainer and has all the elements of action, drama and emotions Javed Akhtar is widely known for. A mainstream adventure drama, this film is one of the most prestigious Excel Entertainment projects and will be mounted on a huge scale.