Abhishek Banerjee is the new 'it guy' of Bollywood and why not? The actor has a superb lineup of films and has a great deal of credibility attached to his name. Be it Stree or Pataal Lok, trust Abhishek to leave you impressed with each and every role of his. Joining the incredible lists of his films is now Rashmi Rocket which released this weekend on ZEE5 and created a buzz amongst the audience. The film has an equally interesting subject because not many knew about the unfair practice of gender testing in sports until filmmaker Akarsh Khurana made Rashmi Rocket on the subject with Taapsee Pannu as the flag bearer.

Besides her and Abhishek, it co-stars Priyanshu Painyuli, Supriya Pathak, Varun Badola and Supriya Pilgaonkar. The film is about a Gujarati village girl who aspires to represent India at the world athletics. The sprinter, who is an inspiration back home, soon realizes the exploitation female athletes face in the name of gender testing under an age-old system in our country. Abhishek has a very important role to play - a layer named Eeshit Mehta, who takes in upon himself to stand up for the rights of these female athletes and fight Taapsee aka Rashmi's case to get her justice. As mentioned in our review for Rashmi Rocket, "Another actor who steals the show is Abhishek Banerjee. With his lingo and look of a lawyer, the actor suits his role in the best way possible."

A week before the film's release, Abhishek enthusiastically chatted with PeepingMoon and talked all about being a part of a 'female-driven film'. For Abhishek, it doesn't matter if a film is male or female-driven, the film should be good, that's all. 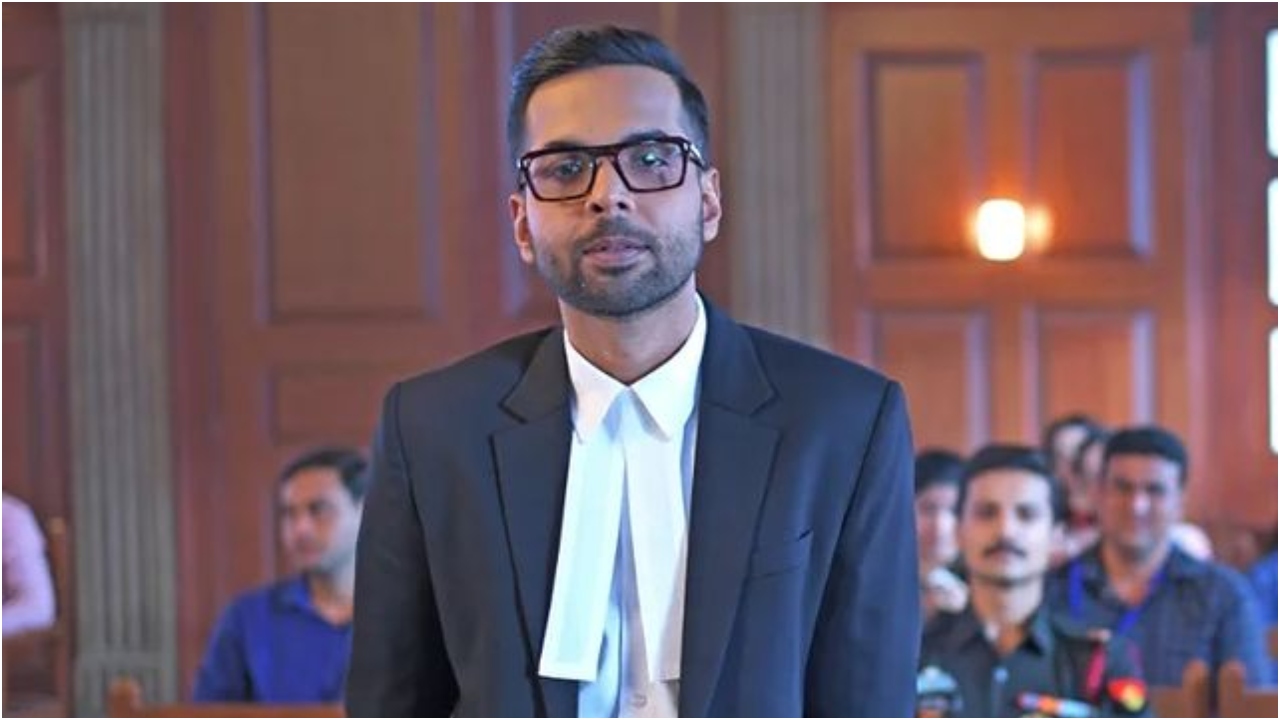 Excerpts from the chat:

How did you bag Rashmi Rocket?

The casting director approached me & offered the part saying Akarsh (Khurana) would like you to play the part. I knew him but I didn’t call him. I read the script and then called him. The dates were then discussed. There were no two doubts in my head, it was a good opportunity. Also, Akarsh wanted to show me in a very different light. He wanted to show my character closer to my personal personality. I enjoyed doing that.

How do you feel lending support to Taapsee Pannu in a female-driven film?

For me, it’s always story-centric. I don’t see anything as male or female-centric. As long as the story is good, it’s nice and has something to say and I understand what genre it is and why the makers are making it, if I have all those answers in place, I then sign the film. I think what you’re trying to say is that people would take this into consideration being a male actor but that’s not how actors of this generation feel. I think we’re very clear we like good characters & stories and keep being a part of good work culture. 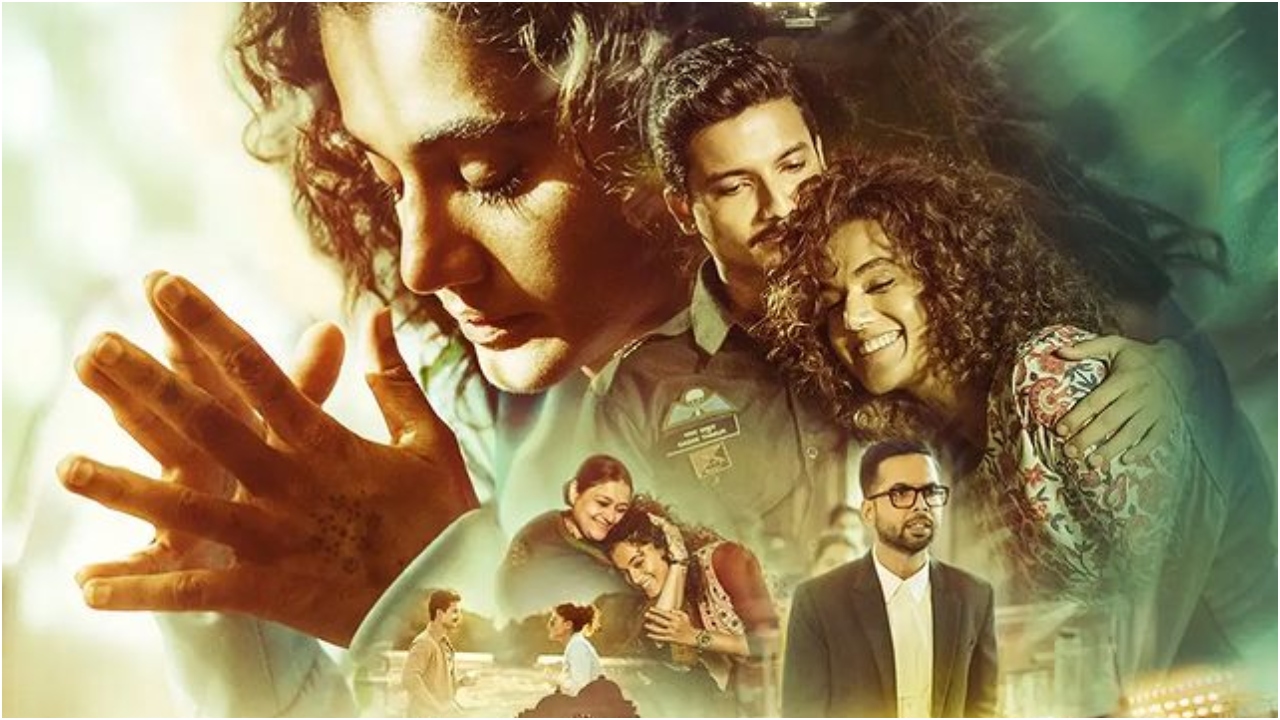 A certain section on the internet trolled Taapsee for her 'Mard Ki Body'. What do you feel about such people?

Choti soch, there’s nothing to elaborate on this. Why do I even elaborate on that? That is just low thinking, that is just you not being intelligent or smart enough to understand what the film is trying to say. You’re as buffoon as the law. This is as irrelevant as the law.

You have certain credibility attached to your name, does that put any extra burden on your shoulders?

The extra burden is definitely that I can’t do stories which are not good stories and I have to keep looking for interesting and intriguing stuff. I need to know my genre & it has to be interesting. I don’t want to end up at a set and feel bored. That’s the last thing I’d want to do. So for my own selfish individual pleasure, I’ll try to keep choosing interesting stories. Do you think Rashmi Rocket deserved to release in cinemas?

There are so many people waiting for their big films to release in cinemas and I understand that it’s a very costly affair to keep your films and not sell them to wait for the right time. Of course, everyone wants their films to release in the theatres but maybe the situation is not right to release Rashmi Rocket on the big screen with a huge risk. It’s a better move to release on the web. And the reach of the web is great.