Advertisement
HomeBOLLYWOODEXCLUSIVEPeepingMoon Exclusive: I didn't deserve eviction; for me, Pratik Sehajpal never existed- Vidhi Pandya on Bigg Boss 15 and equation with her co-contestant

In the episode aired on Tuesday night, the audience of Bigg Boss 15 saw multiple twists. One of them was a surprise double eviction. The housemates Karan Kundrra, Tejasswi Prakash, Vishal Kotian, Jay Bhanushali, Pratik Sehajpal, Shamita Shetty, Nishant Bhat, Donal Bisht, Umar Riaz, Akasa Singh, Simba Nagpal, Vidhi Pandya, Miesha Iyer and Ieshaan Sehgaal were asked to name any two contestants who were not contributing much to the show.

A majority of them named Vidhi and Donal for eviction. This came as a major shocker to the audience and fans of the actresses. They felt Vidhi and Donal deserved to stay in the house. Vidhi, who made a mark for herself and bonded well with most of them on Bigg Boss 15, got emotional while bidding adieu to the show. The actress, known for her sweetness and calm demeanour, stepped out of the house to see a huge fan following supporting her.

Now, as Vidhi is getting back to her routine life keeping Bigg Boss 15 memories intact in her heart, PeepingMoon.com spoke to her about her eviction, journey, equation with Umar, Karan and Jay and also about her fight with Pratik. In the interview, Vidhi expressed her desire to participate in Khatron Ke Khiladi's next season. 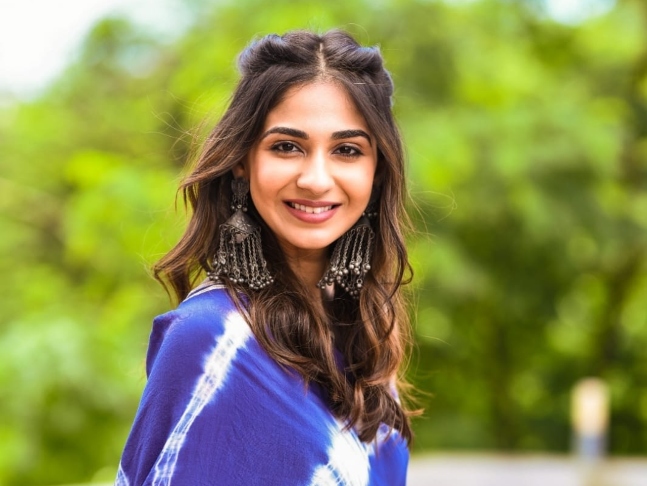 What was your reaction when the housemates named you for eviction?

Honestly, I was okay. When everybody got emotional, I couldn’t control my emotions. See, it is an individual show and everyone comes in to win. They do everything they can to go ahead in the show. After my exit, I realised that there were weaker contestants who didn't contribute to the show as much as I did. In the house, I couldn’t really understand what was happening at the moment but I accepted it. Post my elimination, I felt I didn't deserve to go. Kuch log the jinka contribution zero ya bohot kam tha mere hisaab se aur voh jaana deserve karte the. As I always say that I’m a believer in God and destiny. Maybe I was destined to stay in the Bigg Boss 15 house for only 18 days. I am glad that I wasn't evicted because of audience votes. Agar audience ke votes ki vajah se nikalna padta toh mujhe bohot bura lagta ki mujhse audience connect nahi kar payi aur 3rd week mein hi nikala. When I came out, I got to know that I got the highest votes.

Do you feel your eviction should have happened in a more dignified manner?

Yes. I mean why should the housemates evict somebody? I wish the audience had the sole power to evict someone. Moreover, I don’t want to think about it. I don’t wish for any negativity in my life.

You were evicted days after Farah Khan gave her ranking. Were the housemates and their decisions influenced by her ranking?

Maybe. Pratik Sehajpal was the first person to mention Farah Khan ma'am's ranking. I feel that was her opinion. There is a huge audience out there and you don't know what's going on in their minds. You need to think and use your brain. I always felt ki voh jinke saath ghumte the, unka contribution sabse kam hai aur Simba ka bhi. But it’s okay. Jab Donal aur mera naam liya, I was speechless. Tab mera dimag itna chal bhi nahi raha tha.

You were too sweet for the show. Did your sweetness and niceness work against you?

Yes. I can't play a game like others. Those who can, they are in that house. I feel I was a misfit for Bigg Boss 15 but I still did it. Due to the show, I got a strong fan following, something I didn't have before the show. 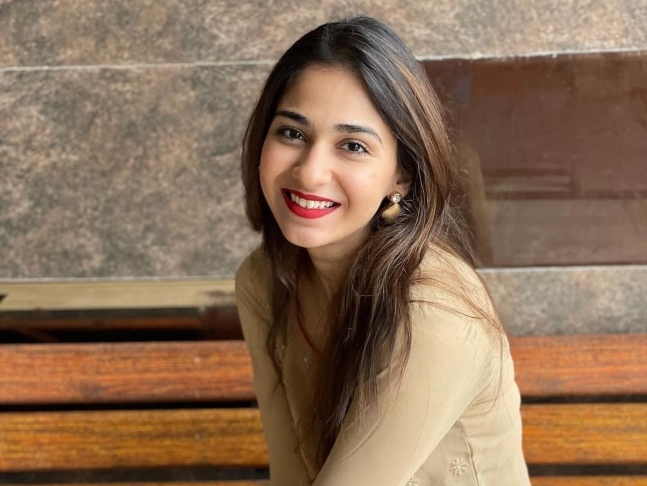 Salman Khan often highlighted all the fights and spoke about aggressive people. Fans observed that those who were calm and played with dignity were ignored. Do you agree to this?

Not at all. It was very important for Salman Khan sir to talk about physical violence and correct aggressive people. Agar voh batate nahi, daante nahi toh cheezein better hoti hi nahi. We all look up to Salman sir and obey him.

In the very first week itself, you had a fight with Pratik Sehajpal. Did things between you both improve after the first Weekend Ka Vaar?

For me, Pratik never existed. I am very precise about my energies and can't gel up with people instantly. For me, Pratik was just another person roaming around in the house. He never mattered to me. Yes, I agree his behaviour changed after Salman Khan gave him a reality check. I respect him for taking criticism and changing his behaviour for good. Fir bhi uske harkate hi aise thi. Usne captaincy task mein equipment chori kar liya. Pata nahi voh sudharega ki nahi, but I don’t want to put much energy into Pratik’s conversation.

What if Pratik Sehajpal initiates a conversation with you post the show?

See, I don’t hate him. He made a mistake and apologised, that’s great. If he initiates a conversation, I’ll definitely respond to it. We are blunt people and if we sit down for a conversation, it will be fun. I have only 2-3 best friends and I made them on Bigg Boss 15. I’m a private person and can't be friends with every single person. I spent 18 days of my life with Pratik, a colleague with whom I did some good work. I can’t see him as my best or closest friend. 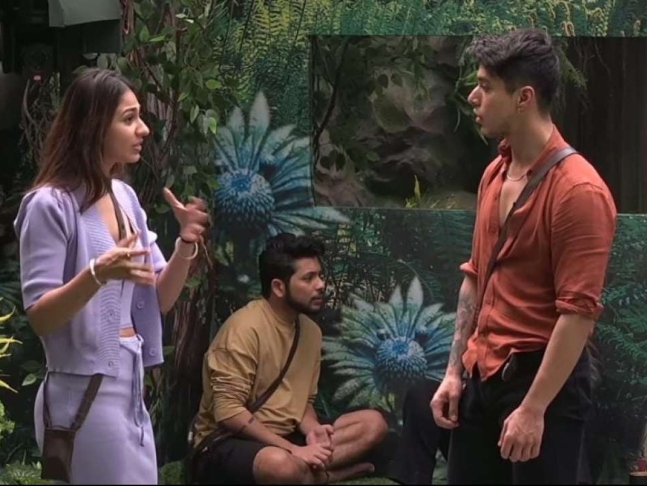 Fans rooted for your jodi with Umar Riaz. Did you develop some feelings for him?

Not at all. We had a lot of fun together. I had a great time with Umar as well as Karan. They made me laugh and protected me too. I felt safe in the house because of these boys. Umar ke saath bohot hasi mazak kiya hai and I am glad people loved to see us. We were real and natural.

Did any contestant betray you to go ahead in the show?

No, nobody betrayed me. They played their own game. That’s fine because the show is all about playing a game but unfortunately, I can’t do it.

You bonded well with Jay Bhanushali, Karan Kundrra, Umar Riaz and Tejasswi Prakash in the house. Will you plan a reunion with them after the show ends? 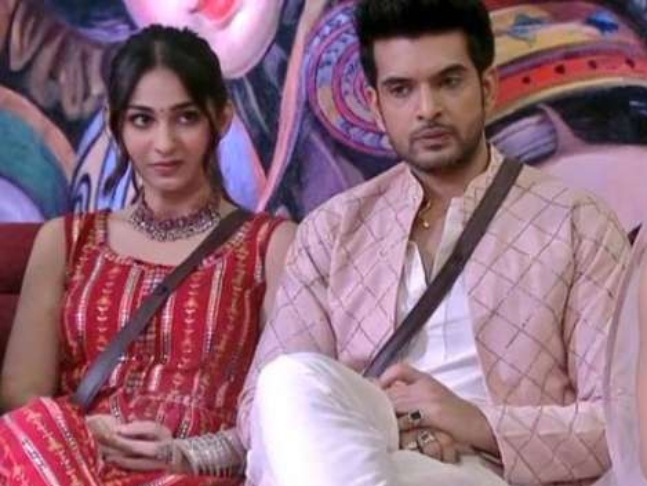 Who according to you can make it to the top 5?

I don't know about the top 5 but I certainly want to see Umar, Jay and Karan in the top 3. Even Tejasswi is doing good.

If given a chance, will you enter the house once again as a wild card?