Advertisement
HomeBOLLYWOODEXCLUSIVEPeepingMoon Exclusive: Didn't have many scenes with Konkona Sen Sharma in Mumbai Diaries 26/11, but watching her perform naturally was a learning experience- Natasha Bharadwaj

PeepingMoon Exclusive: Didn't have many scenes with Konkona Sen Sharma in Mumbai Diaries 26/11, but watching her perform naturally was a learning experience- Natasha Bharadwaj

Mumbai Diaries 26/11 has an ensemble cast with each actor shining in their respective roles. One of them is Natasha Bharadwaj. The young actress played the role of Dr Diya Parekh and won hearts with her earnest performance. Natasha, the daughter of a doctor mother, used her personal experience to give her on-screen character a solid shape. In an exclusive interaction with PeepingMoon, Natasha opened up about how her mother helped her prepare for Mumbai Diaries 26/11. Recalling the terrorist attack, the actress spoke about 3 hours of a nightmare she went through. 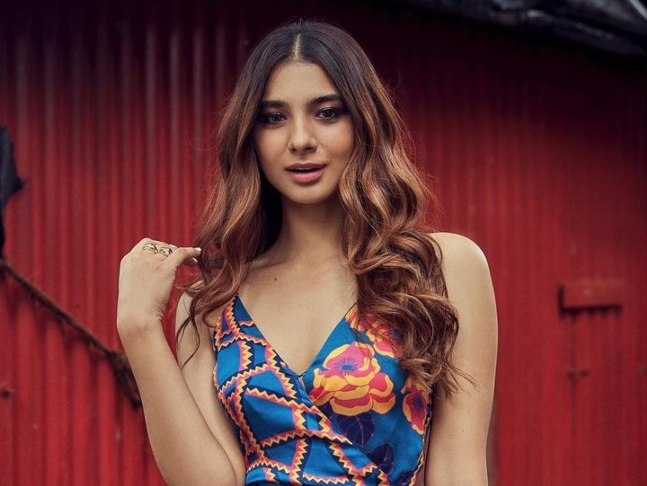 What was your first reaction when Mumbai Diaries 26/11 came to you?

I auditioned for the role of Dr Diya Parekh. Though the audition went really well, I didn't get a call from the team for a month. I assumed it wasn't happening for me. Later, I got a call that I have been finalised. I was driving when I got the call and I immediately rushed home. My mother knew how desperately I wanted this part. She is a doctor and was super happy to know that I got this role.

Were you nervous around actors like Konkona Sen Sharma, Mohit Raina etc?

After seeing their body of work, I had butterflies in my stomach. But when I started working with them, I realised that they are so humble and down to earth. Even as actors, you feel comfortable around them. They are brilliant actors and your job also becomes easier. I haven't shared the screen space with Konkona, but just watching her perform her scenes so naturally and beautifully was a learning experience in itself.

There are higher possibilities of not getting enough limelight in an ensemble cast series. Did that ever worry you?

No. I believe if an actor is cast for a part, even if they have to stand at the back and give even one look, it is extremely important. People will surely notice them. Everyone in Mumbai Diaries 26/11 shone. The casting was brilliant, the cinematography was beautiful and it captured everything. My job is to do my work. I’ll do my best and leave the rest. It takes some time to accept that this is your job as an actor no matter how small or big the role is. Shining or not shining is all about destiny. I went out, did my job and trusted the creators of the show. 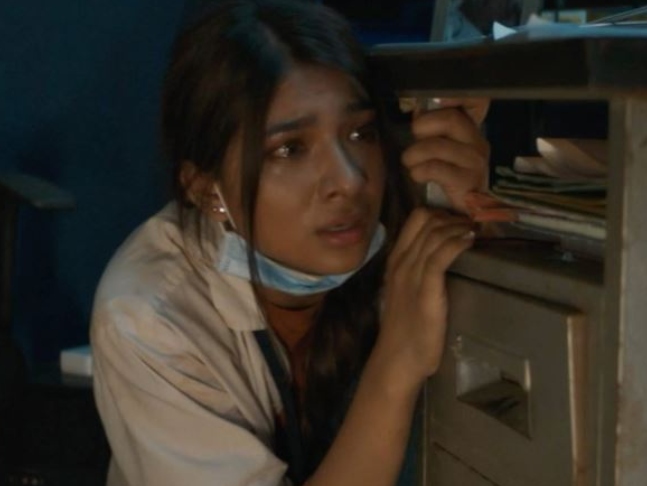 Your mother is a doctor. Did she help you in your preparation for the role?

There was a time I used to go to the hospital with her. Whenever she would go for her operations, I would be in her cabin and observe the microscope and look at the slides. This was when she worked in a private hospital. She also worked in a government hospital too. My mother taught me a lot of those medical terms. Before we started the workshop for Mumbai Diaries 26/11, I did a personal workshop with American Heart Association. I also visited my mother’s colleague’s government hospital and was an observer for a couple of days. Mumbai Diaries 26/11 is one of its kind, we don’t have many medical dramas in India. Nikkhil Advani wanted to make the show very real. My personal workshop with my mother started before I joined the team. It was a major learning experience.

With the success of Mumbai Diaries 26/11, are you hopeful that big production houses will take notice of your craft and offer you lead roles in films?

I hope people are noticing me and my work. I’ve been approached for a few things. Let’s see how things move.

26/11 was one of the biggest terrorist attacks. So do you have any particular memory regarding the blast?

I was probably in the 5th grade when the terrorist attack took place. My mother was working in a hospital in town. We were getting news of a blast and weren’t sure of what it is. She used to commute by train at that time. It usually took her an hour to commute. On that day, she called me before leaving. I was like how are you going to come back, don’t take the train. Those 3 hours of my life were like a nightmare. The scariest nightmare. It took her 3 hours and we were trying to reach her. I just count my stars that she reached home safely.

There is a scene in Mumbai Diaries 26/11 wherein I’m telling my on-screen mother that it is a terrorist attack. While I was doing my readings and when I went to perform, that was the strongest emotion I felt as a person and as an actor. 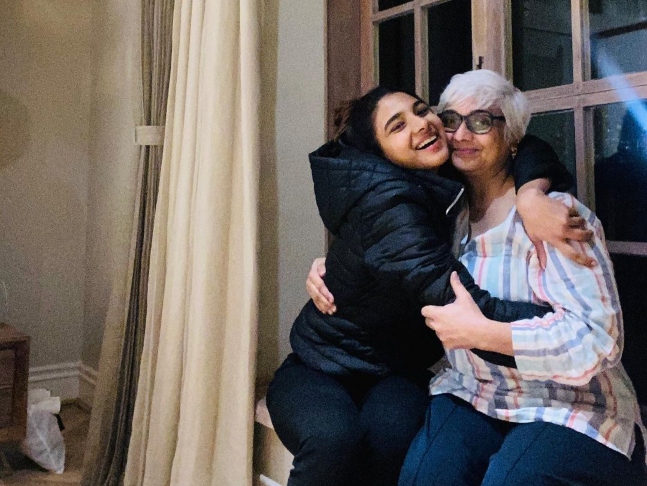 You were the winner of India’s Next Superstar in 2018. How did the show help you in terms of visibility, confidence and opportunities?

Absolutely, that was my turning point. We were guided by the best-Karan Johar and Rohit Shetty. I consider the show as my PhD in acting. I was mentored by Mahesh Bhatt. I don’t think I have words to describe him. He has given those little techniques that I can go back to and create a scene. I remember meeting him at an acting workshop after the show. He told me to join him in conducting the workshop. After wrapping it up, we did an impromptu scene and the audience was in tears. I feel blessed to get that validation from someone like Mahesh Bhatt.

You’ve done a reality show. Are you keen on doing something like Bigg Boss, Khatron Ke Khiladi or any dance-based reality shows?

I don’t know what my journey is going to unfold into. I am looking forward to doing some amazing work that I have never done before. 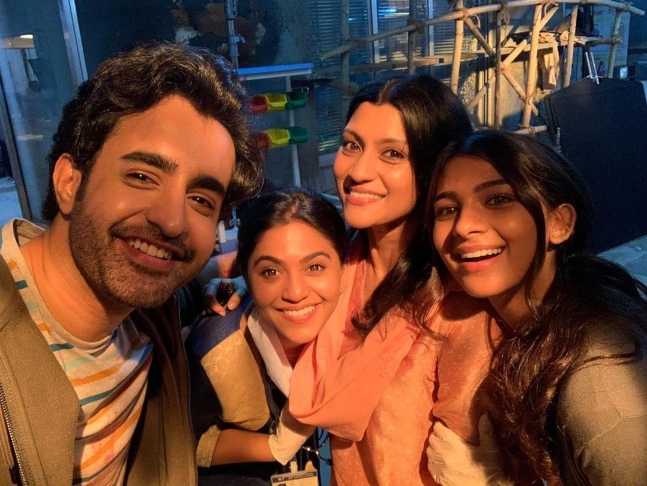