Advertisement
HomeBOLLYWOODEXCLUSIVEPeepingMoon Exclusive: Kriti Sanon reveals fans won't be able to recognize her in Varun Dhawan's Bhediya, says 'you'll look at it and be like is that you'

PeepingMoon Exclusive: Kriti Sanon reveals fans won't be able to recognize her in Varun Dhawan's Bhediya, says 'you'll look at it and be like is that you' 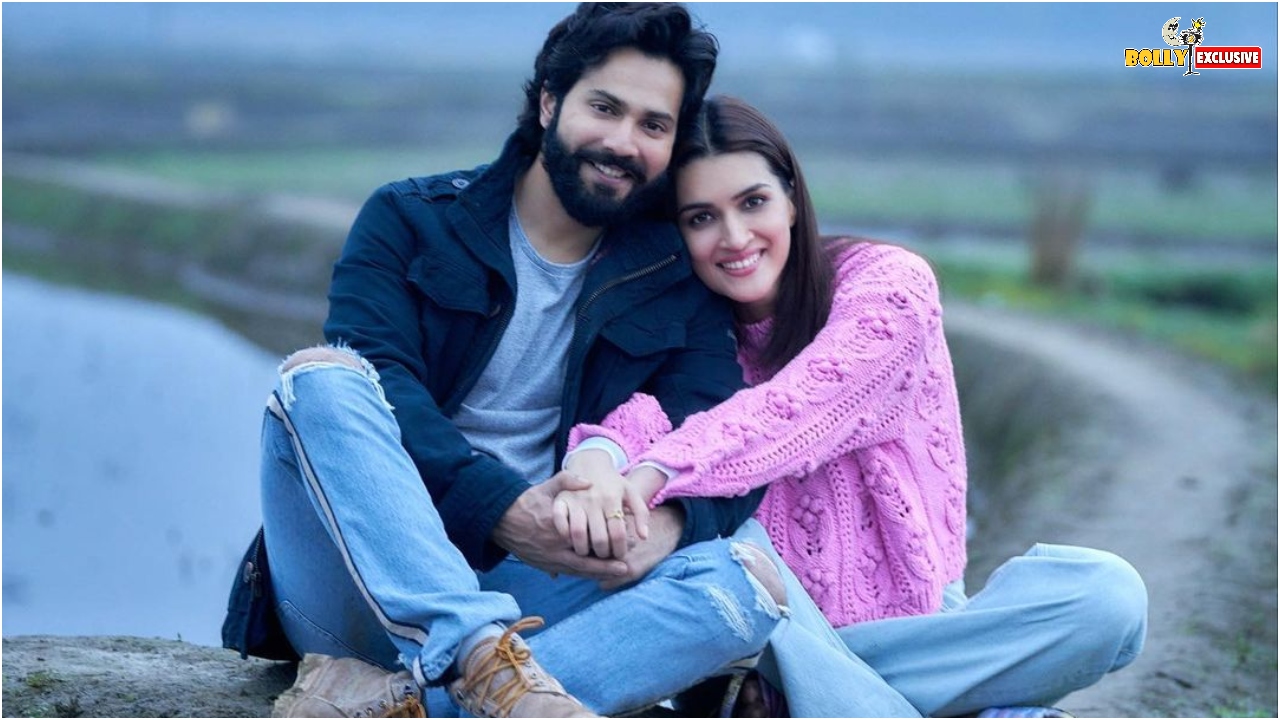 Kriti Sanon, who impressed the audience and critics with her performance in Mimi recently, will soon be reuniting with her Dilwale co-star Varun Dhawan for Amar Kaushik's horror-comedy Bhediya. Bhediya is the third horror-comedy film backed by Maddock Films. Earlier, the production house bankrolled Stree and Roohi. But what makes the film even more special is Kriti's unexpected and surprising look.

In a recent exclusive interview with PeepingMoon, Kriti revealed that her look in Bhediya is going to be 'extremely unexpected'. The actress said, "If I say one look that's gonna be extremely unexpected, almost like you'll look at it and be like, 'Oh my God, is that you?' is going to be Bhediya. Because there my look is completely different, it just happened to have become that. It's my first horror-comedy, it's a very different genre and it's a very very hilarious script."

Recommended Read: PeepingMoon Exclusive: Prabhas is very tall so for the first time, I was like oh, I have to look up to someone - Kriti Sanon on her 'Adipurush' co-star

Kriti had earlier opened up about working on the project saying, “Personally, I am not a big fan of horror as a genre. I am happy that this one is more of a monster-comedy. I have enjoyed watching the vampire and werewolf world. I found the script very intriguing and entertaining.”

Kriti and Varun wrapped up the shooting of Bhediya in July. Bhediya is directed by Amar Kaushik and brings back Varun and Kriti after their 2015 film Dilwale. The film is all set to release on April 14, 2022.