Advertisement
HomeBOLLYWOODEXCLUSIVEPeepingMoon Exclusive: Kabhi Alvida Naa Kehna was path-breaking, we were talking about marriages, relationships and infidelity when it wasn't even in trend- Rani Mukerji 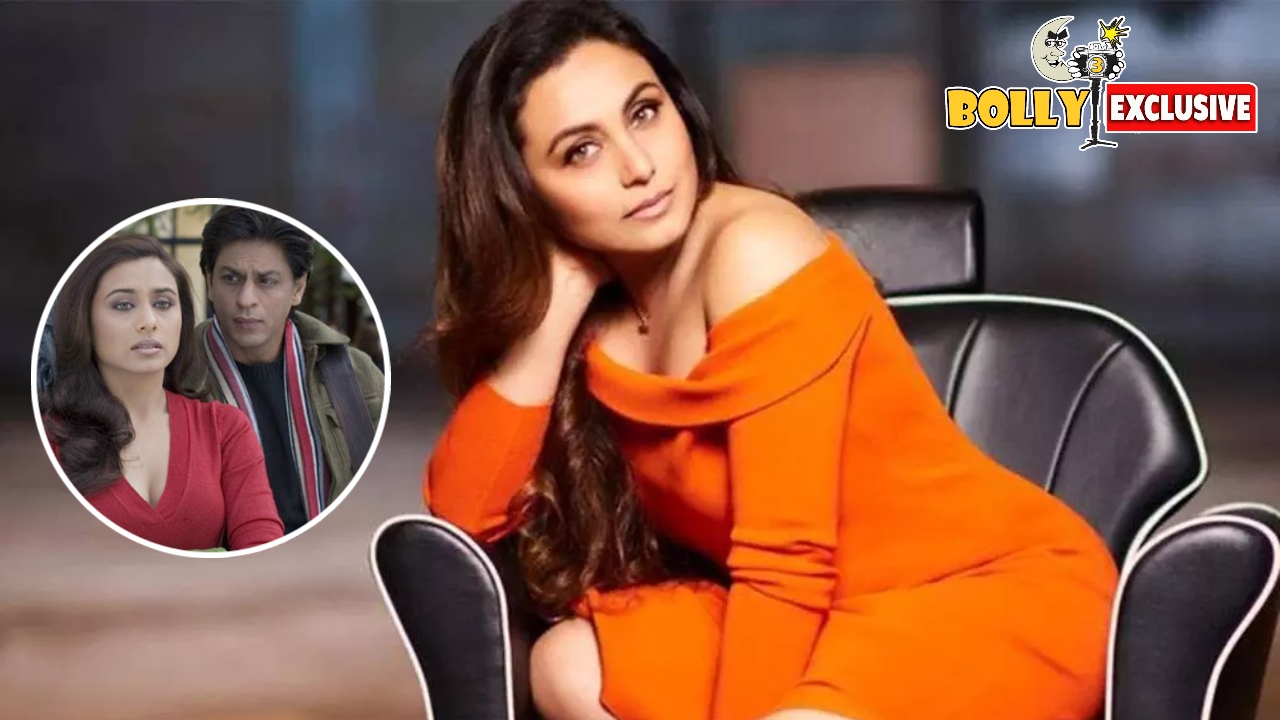 Rani Mukerji completed 25 years in the entertainment industry and is still going strong. As she achieved this milestone, the actress sat down for an interview with PeepingMoon.com. During the interaction, Rani decoded iconic scenes from her films over the years. Talking about Kabhi Alvida Naa Kehna and the scene wherein her Maya declared her love for Shah Rukh Khan's Dev, Rani said the film was path-breaking in terms of concept. The actress added that it spoke about relationships, marriages and infidelity at a time when it wasn't in trend.

"Kabhi Alvida Naa Kehna was a special film because we were shooting in New York for 4 months and it was path-breaking in terms of the concept. The fact that we were openly talking about relationships, marriages, couples not being happy. At that time, people always wanted to keep a facade about their marriages. We are in a time now where people openly talk about their marriages not working, not being happy; this wasn't the trend back then," Rani told.

She added, "Kabhi Alvida Naa Kehna was a film we believed in truly because it spoke the truth. Karan (Johar) being Karan and choosing a subject like that was very brave of him. Karan always likes to push the boundaries in terms of what he wants to make.  Kabhi Alvida Naa Kehna was one such film where we all came together to tell an honest story. Now, the reactions to the film are different. At that time, it was too much for people to take it. Today, I feel happy that we did that film which helped couples realise their relationships, their happiness quotients in their marriages."

Kabhi Alvida Naa Kehna, also known as KANK, was directed by Karan Johar and it released in 2006.