Human will premiere on Disney+Hotstar on January 14. Ahead of the release, Vishal spoke to PeepingMoon about the importance of the series, his role and why the medical drama has the potential to represent India on a global platform. 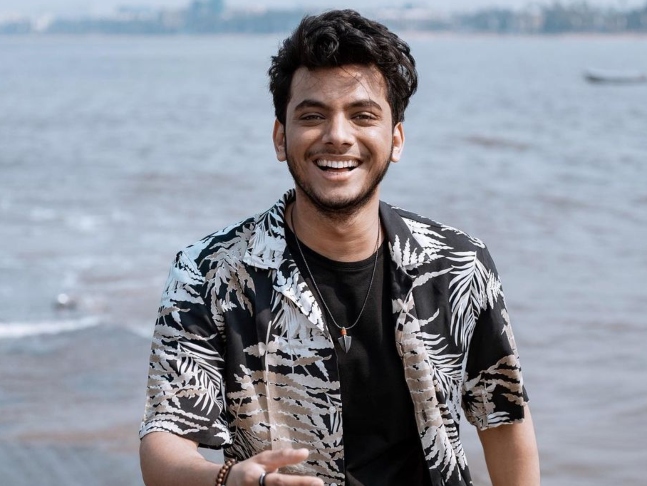 Human is your debut web show. Were you offered anything on the OTT before this?

Yes, before Human, I was offered some films and web shows. Some of them didn't materialise whereas I turned down some offers for multiple reasons.

What made you say yes to Human?

One day, I got a call from Vipul Shah and Mukesh Chhabra’s team. They gave me three scenes to perform during my audition. When I sent them the first audition footage, the team called me and told that I have been selected for Human. They called me for the narration and script reading session. When I read my portions, I resonated with not just the character but the script too. The character I play has immense potential because it is one of the primary ones. When I got to know that Shefali (Shah) ma'am and Kirti (Kulhari) ma'am are on board, I just couldn't say no.

Let us something about your character.

I play the role of Mangu, who is just like any other teenager- enthusiastic, energetic and curious. He has big dreams for his family and works hard to fulfill their demands and requirements. While he does it all, he makes mistakes too. The character has a good graph. You’ll see him scale heights and also hit the rock bottom. I feel Mangu is similar to me; just like me, he also loves his mother. Human is based on drug trials on human beings. In this pandemic time, why do you feel it is an important story to be told?

Human is very important as it spread awareness about the medical profession. The show highlights how innocent and underequipped people are made victims. These are people who don't get a chance to fight back and stand against the privileged. They cannot fight the system. It is very difficult for the underprivileged to stand up against injustice. The main purpose of Human is to also make people aware of the social barrier that exists in India. It is not always necessary to have something different in the show, sometimes the relatability factor just makes it work beautifully.

In India, there are very few hard-hitting and taut medical dramas. Will Human change the scenario?

Whenever a show or film is made, it is purely experimental. Sometimes, unexpected experiments work and good experiments fail. When a show, for example, Human, is made, the makers don't start with the intention to create a medical drama just because that market is less explored. Yes, but that can be one of the 50 reasons. Scam 1992: The Harshad Mehta Story worked wonders, after that we saw The Big Bull. Similarly, if Human is successful, more medical thrillers will be made and that's when the market will open completely. There are days when we receive applauds for a scene on sets, but when it's watched on screen, it doesn't look nice. On the other hand, there are days we feel our performance isn't up to the mark but the outcome is excellent. So, everything is an experiment before the audience gives the final verdict.

Do you feel Human is capable enough of representing the whole of India on a global platform?

Yes, I definitely believe so. In India, we have different income groups and classes. We have tried to incorporate all of them in Human. The makers have not just focused on drug trials but also the whole of India. Shefali Shah's character Dr Gauri Nath comes from an elite background whereas my character Mangu is exactly the opposite. 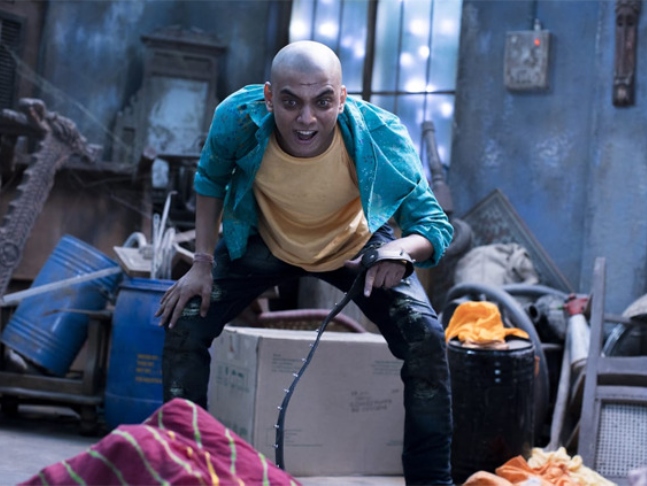 In the past, you have chosen grey and dark characters. Is there any particular reason?

Speaking of grey and dark characters, I feel one actor cannot do multiple things. Each has his/her own strength. People saw me in the antagonist's role in Mardaani 2 and offered me similar roles. They believe that I can pull such roles off with ease. But in order to do something different, I cannot reject roles. If I am offered similar characters, I cannot say no to all of them. Main iss chakkar mein ghar pe nahi baith sakta, mujhe kaam aur family dono sambhalni hai. Also, if people like me in a particular role, I would love to do it. Alag karne ke chakkar mein disappoint nahi karna hai unko.

You are returning to the screen after 3 years. Do you sense any additional pressure to live up to the expectations of your fans and critics?

After the success of Mardaani 2, people had high expectations from me. In fact, I was confused and wondered what's my next step. Back then, theatres had shut down and I knew that it will take some time to get back to normal. To live up to people’s expectations, I thought Human is the right project as I can show my potential. I have given my 100% and I don’t regret it.