Advertisement
HomeBOLLYWOODEXCLUSIVEPeepingMoon Exclusive- CONFIRMED: Varun Dhawan is collaborating with Rajkumar Hirani for Made In India

PeepingMoon Exclusive- CONFIRMED: Varun Dhawan is collaborating with Rajkumar Hirani for Made In India 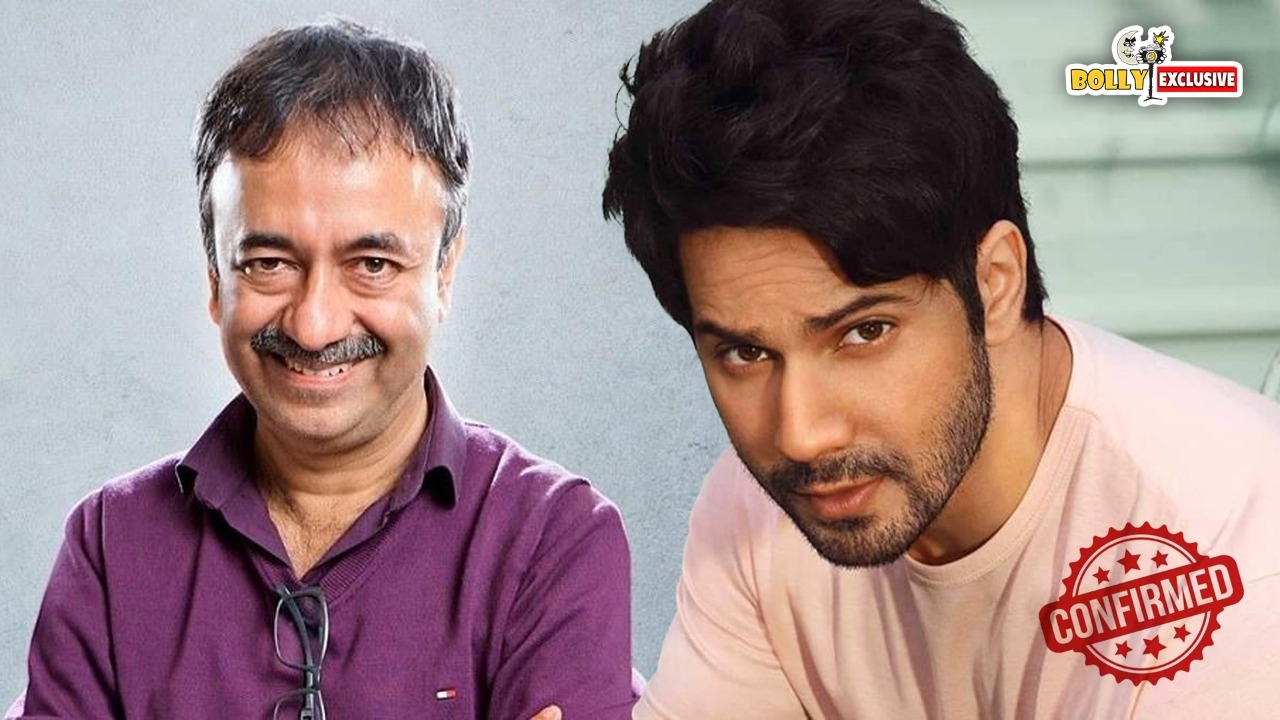 Rumours have been doing rounds that Varun Dhawan is in talks with Rajkumar Hirani for a slice-of-life drama. Now, Peepingmoon.com can confirm that the young star is indeed collaborating with the ace filmmaker for his next production venture. As per reliable sources, Varun has greenlighted the project and will sign on the dotted line once his shooting dates are finalized.

The project in question is said to be based on a true story and has tentatively been titled Made In India. Hirani will launch his AD Karan Narvekar as a feature director with this film that Hirani has written himself along with Nil Battey Sannata fame Neeraj Singh. Karan has been with Hirani's company for the past 15 years and has assisted him on Lage Raho Munna Bhai (2006), 3 Idiots (2009), and PK (2014). He is also a popular ad filmmaker and has directed commercials featuring some of the biggest names in Bollywood including Amitabh Bachchan, Shah Rukh Khan, Ranbir Kapoor, and Kangana Ranaut. 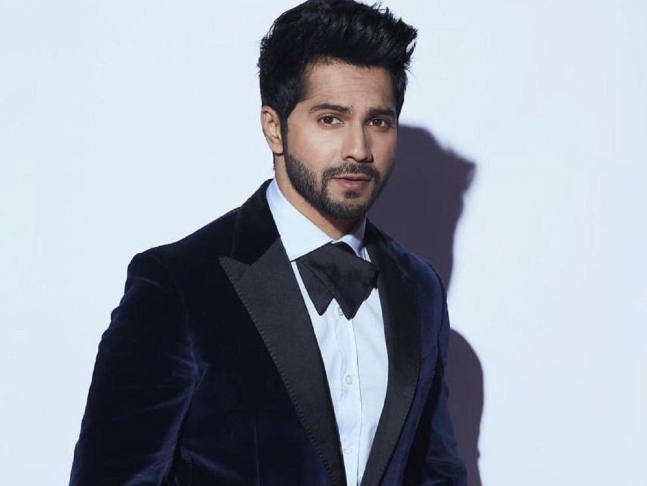 Although the shooting timelines for this Rajkumar Hirani- Varun Dhawan film have not been locked yet due to the uncertainties brought by the Omicron virus, the makers are planning to mount it in the second half of this year. Varun will shoot for this film only after completing his prior commitments that include Sajid Nadiadwala's film with Nitesh Tiwari, and Sriram Raghavan's Arun Kheterpal biopic. Varun is also in talks with Mohit Suri for a romantic thriller, and while trade circles are indicating this film's possibility of happening, no one has confirmed it yet. Varun is also believed to have signed Raj & DK's global thriller series Citadel, however, that would most likely get into production only towards the year-end or early 2023.

Meanwhile, Rajkumar Hirani's highly anticipated next directorial with Shah Rukh Khan has been pushed further. The film was earlier supposed to go on floors in April 2022 but that doesn't seem happening now as his schedules have gone haywire due to the production delay in his under-production vehicles, Pathan and the Atlee Kumar entertainer.

PeepingMoon exclusive: ‘My character in Babli Bouncer is totally different from me in real life & in stark contrast to Tamannaah’s role,’ says Abhishek Bajaj

PeepingMoon Exclusive: Randeep Hooda to act and direct Swatantra Veer Savarkar after Mahesh Manjrekar steps down as the director 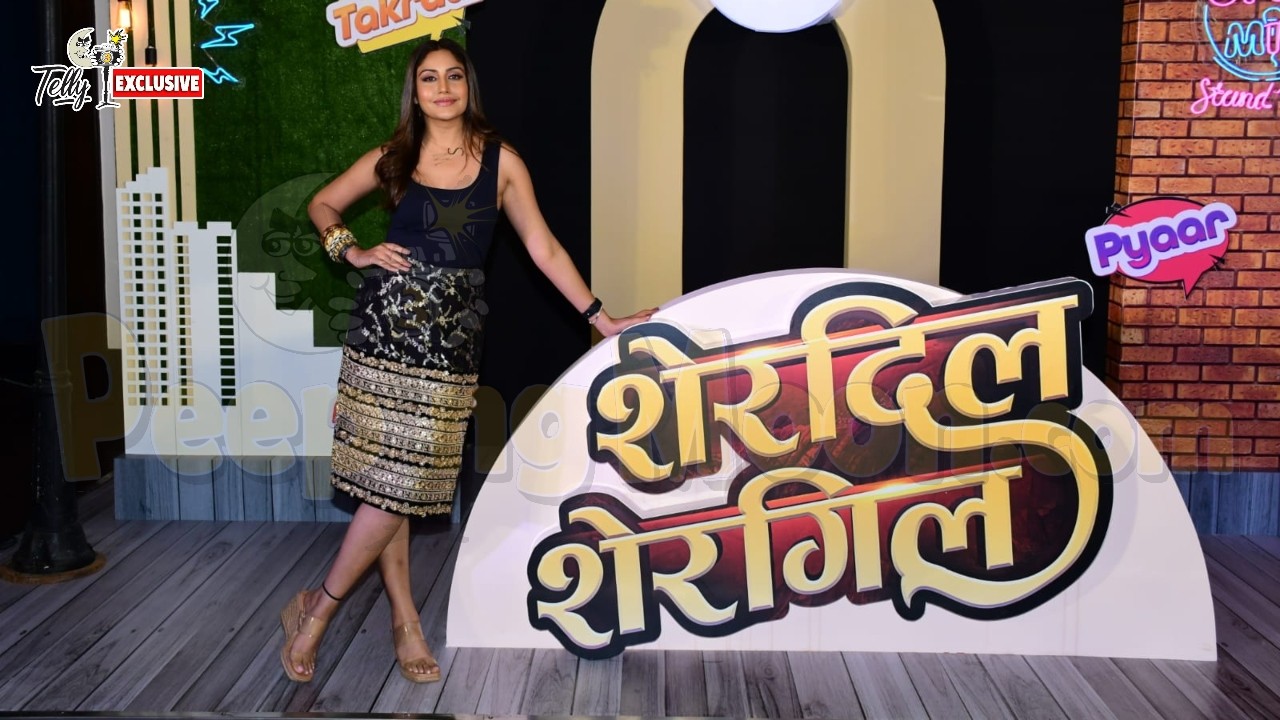 PeepingMoon Exclusive: Declined shows as they didn't match my ideology, wanted to come back stronger after Naagin 5- Surbhi Chandna on returning to TV with Sherdil Shergill 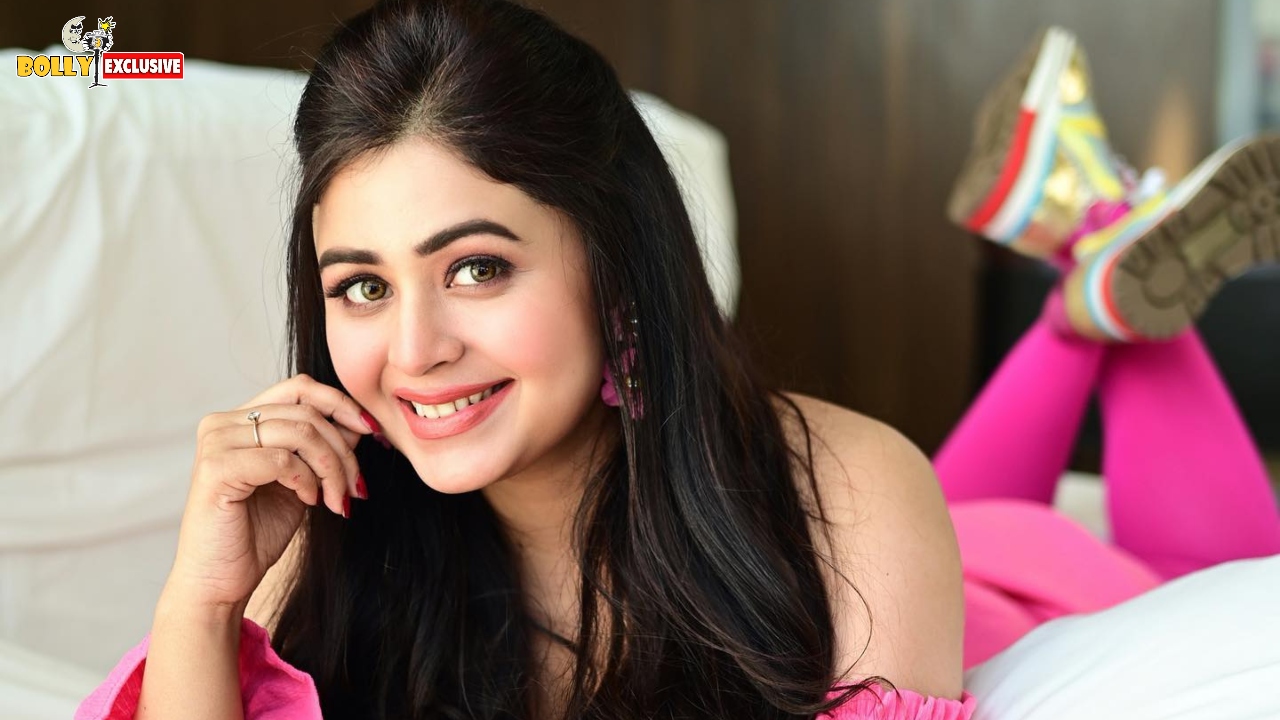