In his journey of over 100 days inside the Bigg Boss 15 house, Karan Kundrra has shown multiple shades of his personality. In one breath, he displays his leadership skills while in the very next, he is the soft-hearted, protective friend and boyfriend. As the show is in its last leg, Karan secured a place for himself in the finale week by winning the VIP star. While Karan is marching towards the finale, fans are hopeful that he'll be the next winner of the reality show.

Ahead of Bigg Boss 15's finale, Karan finally got to meet his parents- S.P Kundra and Suneeta Kundra- through a video call. After meeting their son, the Kundrras, along with their family friend and former Bigg Boss contestant Vikas Gupta, spoke about his stint on the show during an exclusive conversation with PeepingMoon. 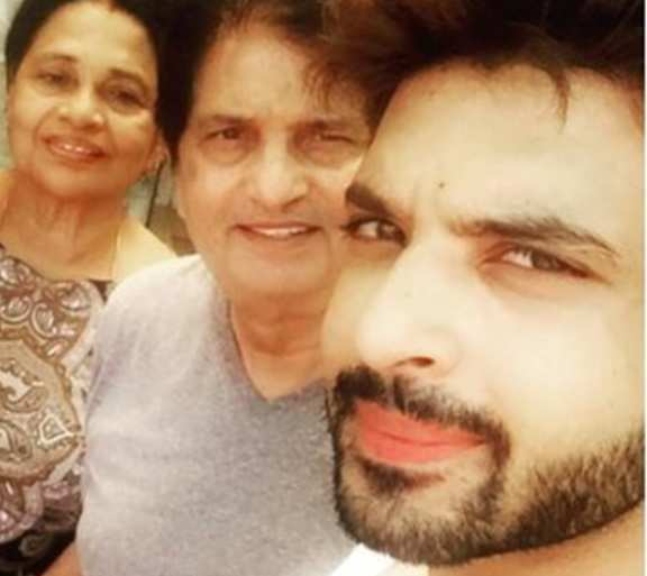 What was your reaction when Karan Kundrra decided to do Bigg Boss 15?

Mrs Kundra: I was scared when he decided to do it. I have seen the previous seasons, itne jhagde hote the vaha, I didn’t want him to go in.

Karan has often been accused of being aggressive. Is it right to call spontaneous reaction aggression?

Mrs Kundra: He is not aggressive at all. It was his reaction to the other person's action. He was instigated to do that.

Mr Kundra: Newton's third law says, "For every action, there is an equal and opposite reaction."

Do you feel Karan didn't get enough chance to show his might on Bigg Boss 15 as the focus was on his friendships and relationship?

Mrs Kundra: Yes, I agree Karan got some good friends on the show. But I feel he has been misunderstood. If he helps somebody, the question comes, “why are you helping?” and if he doesn’t, he is asked, “why are you not helping?” The poor boy got confused. 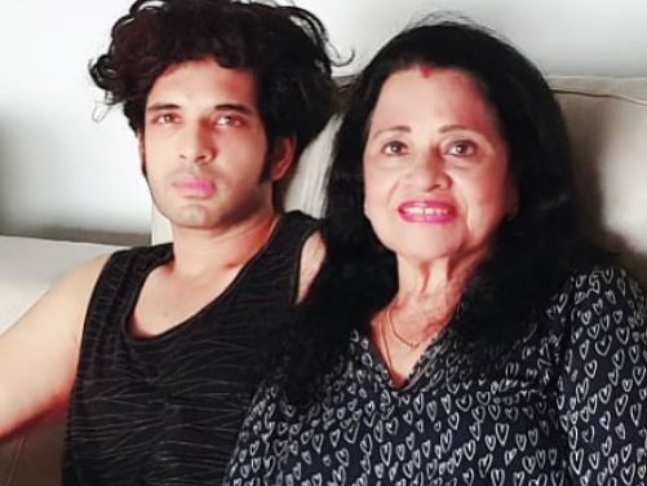 Mrs Kundra: He is not disrespectful. He is loved by all in our family. He grew up with his mother, three sisters, chachis, mamis and so many other women. He cannot be respectful towards them.

Vikas Gupta: Karan is not disrespectful at all. If you look at him, even if people are harsh on him, he will always be there to help that person without caring about the competition. When Shamita and Karan were in the opposite team, he was respectful towards her. He got aggressive because he was instigated. He reacted to that because they don’t understand any other language.  Also, I feel he is very much like Sidharth Shukla. Even he was raised by his mother and two elder sisters. For him, everyone was equal. Karan is also giving it back in the same way.

Is it unnecessary to often bring out the topic of his past relationships on the show when he has decided to move on?

Vikas Gupta: I don’t think his past relationships have been picked up so much. Whenever it has come out, he has been respectful about it. 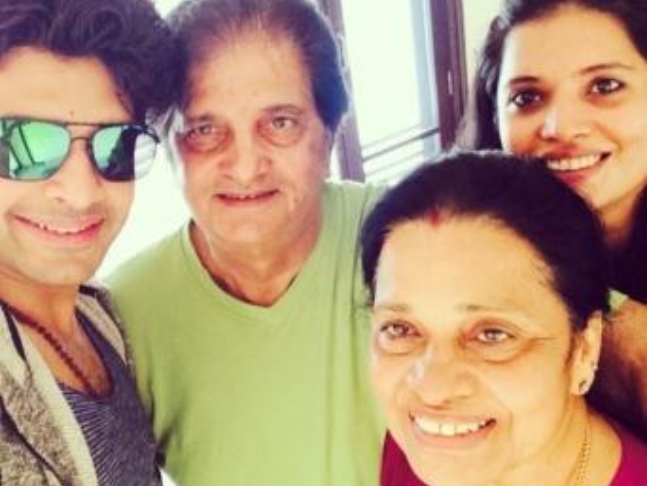 Rakhi Sawant is trying to link Karan with Shamita Shetty. Does that bother you?

Mr Kundra: It’s all fun, people are loving it.

Vikas Gupta: It should be bothering Shamita because she got targeted for it.

Who are your Top 5 contestants of Bigg Boss 15?

Vikas Gupta: Karan, of course. We also see Pratik Sehajpal, Shamita Shetty, Tejasswi Prakash and now Rakhi Sawant too. Umar Riaz was one of the people we wanted but he has been evicted.