Tejasswi Prakash, Simba Nagpal, Maheck Chahal, Urvashi Dholakia and Sudhaa Chandran are taking forward Ekta Kapoor's Naagin franchise with its sixth season. The show was launched on Tuesday. Naagin 6 will be premiering on Colors on February 12. A fictional pandemic, drawing inspiration from the ongoing COVID-19 pandemic, forms the backdrop of the latest season.

As Naagin 6's premiere date inches closer, PeepingMoon spoke to the show's male lead, Simba. The actor was last seen as a contestant on Bigg Boss 15. In the exclusive interview, Simba spoke about reuniting with his Bigg Boss 15 housemate and winner Tejasswi, playing an Army officer in Naagin 6 and about trolls attacking the concept of the supernatural show. What made you say yes to Naagin 6?

I always wanted to play an Army officer and when I read the script and screenplay, I simply couldn't say no to it.

Tell us something about your role in the show.

In Naagin 6, I play an Army officer who is a patriot. For him, his country and the safety of his countrymen hold utmost importance. His focus is how to save people from the ill effects of the pandemic. 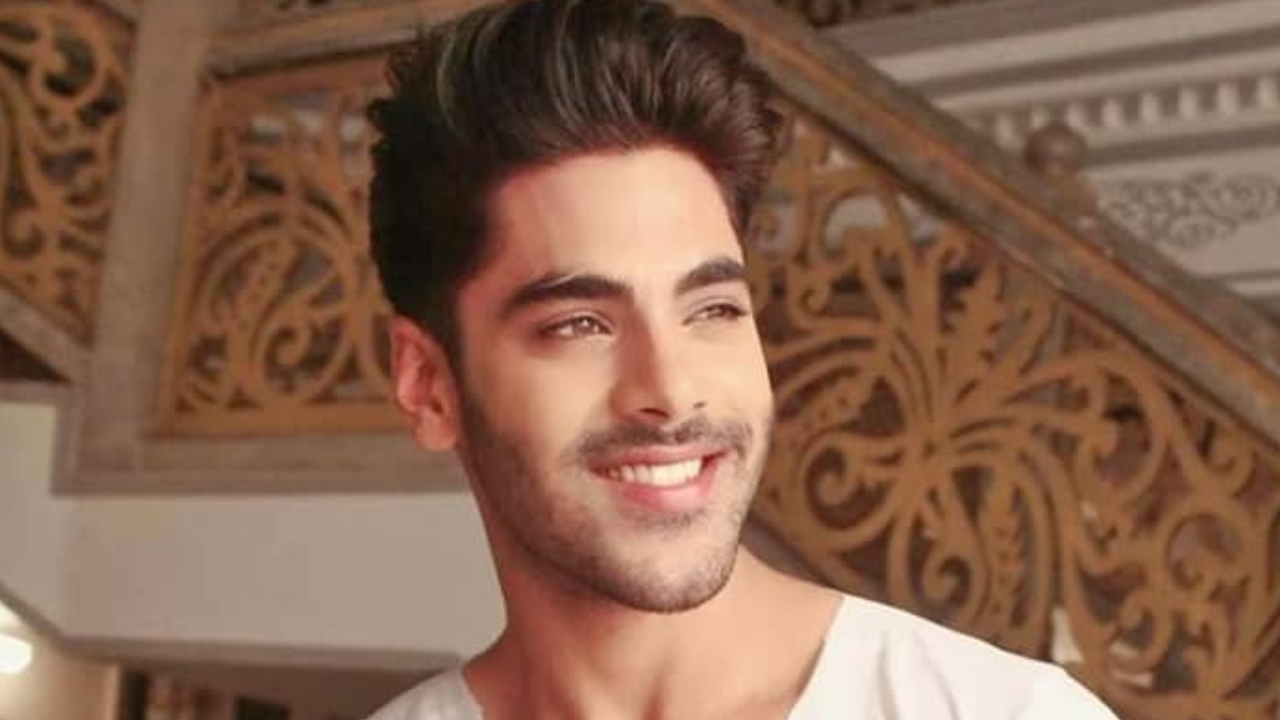 What makes Naagin 6 different from its predecessors?

The sixth season of Naagin is different from others because it is set against the backdrop of a pandemic which also makes it relevant. This time, we are making an effort to reduce the usage of green screens and are trying to keep it close to nature.

You are reuniting with Tejasswi Prakash after Bigg Boss 15. How is it working with her?

It is wonderful working with Tejasswi. Voh jaise Bigg Boss 15 mein thi vaisi hi hai- chulbuli aur bubbly. We share a great equation on and off the screen. Hopefully, it works well for the audience too.

How different is Tejasswi as a person and as an actress?

Tejasswi, as a person, is very outgoing, fearless yet bubbly. But her character is simple and emotional. When it comes to passion and hard work, there is nobody like her. I have been in the industry for quite some time and can say that some actresses throw tantrums on sets and are difficult to work with. Tejasswi is someone who never complains. A few days ago, we were shooting for a sequence and due to extreme heat and costume, uska skin chhil raha tha, khoon nikal raha tha but she never complained. After seeing her passion and dedication, the director complimented her. Tejasswi always gives her best performance.

Naagin has been a super successful franchise. As you take it forward, do you sense additional pressure on your shoulder?

I won't say there is pressure but there is a responsibility on my shoulder. I want to give my best performance and make the character real and believable. I hope people like it kyunki hum humara blood and sweat de rahe hai.

Are you ready for comparisons with the previous star cast of the Naagin franchise?

If the audience wants to compare, let them do it. People will always compare you with some other person and will rarely accept you the way you are. But for us, the opinion of the audience matters the most. Yes, they will compare but I feel sab ki apni ek identity hoti hai. 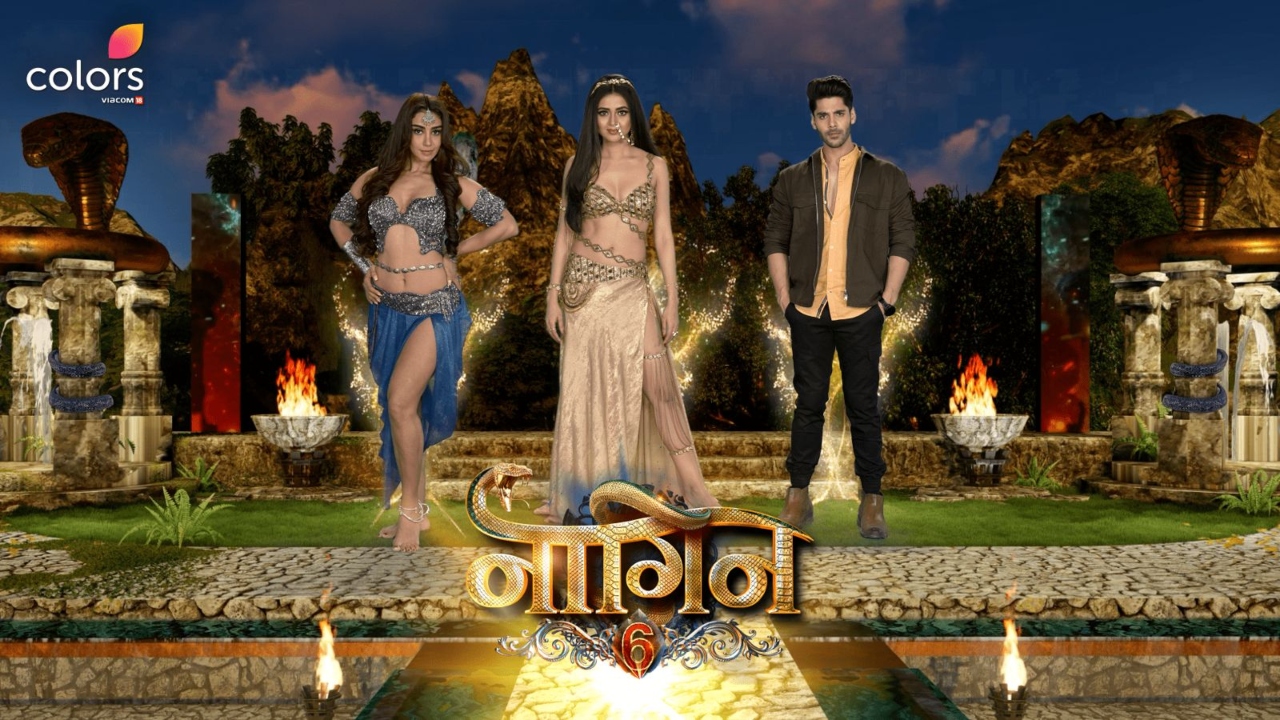 Naagin as a franchise has been criticised and trolled for its plotline. But the same audience enjoys watching supernatural content made in foreign countries. Do you feel people are too harsh towards homegrown content?

See, yeh industry aisi hi hai. You receive love and hate both. I believe you should not let love and hate affect you. All you have to do is give your best and whatever you deserve, you’ll get it. Opinions and criticisms are not permanent. At the end of the day, talent matters. We, actors, are bound to receive hate when people even turned against Mother Teresa and Mahatma Gandhi.

Do you agree Bigg Boss 15 helped you get Naagin 6?

I wouldn’t say that Bigg Boss 15 has been the reason. Yes, I met Ekta Kapoor ma'am on Bigg Boss 15 but after my eviction, I auditioned for multiple shows and Naagin 6 was one of them. Mujhe yeh show aise hi nahi mila hai. The team liked my audition and that's how I got the show.

Rumour has it that you have been approached for Khatron Ke Khiladi 12. Is it true?

Sorry, I cannot talk about it right now.