Human premiered on January 14 and is successfully streaming on the OTT giant. As the celebrations continue, PeepingMoon spoke to Mozez, who co-directed the series with Vipul. In the exclusive conversation, Mozez opened up about being associated with the script for years and planning to make Human a franchise. The renowned filmmaker further clarified why wasn't an actor from the LGBTQ community signed for Kirti's role. Human garnered rave reviews. How does the success feel?

After being associated with the show for almost 3 years, you forget to think about the final result. You are so immersed in the project that when the show releases, you’ve lost all perspective about it. Once it becomes a hit, it feels gratifying and surreal.

What made you associate with a show and concept like Human?

In February of 2019, my producer and co-director of Human, Vipul Shah, called me to his office for a meeting and he had been developing a script around human drug trials. He called me to his office to know whether I could direct that script. I read it and found it to be interesting but I felt we could do something more around this idea because the concept of drug trial was something that I never encountered or experienced. It also resonated with me because I am from a pharma background; I am from the Ranbaxy family. For me, pharma was always a big deal. I went back to him and told him that the concept of human drug trials is unique. However, I also conveyed that I was keen on creating a different story around it. Vipul sir gave us the freedom to create the world of Human. Then, I approached my regular collaborator Ishani Banerjee to work on the show with me.

Are you planning to make Human a franchise?

Yes, that conversation has started. As most of them were killed in the first season, we have to come up with something interesting. We do have a cool idea in place but it is too early to say anything more than that right now. I would love to Human's second season myself. 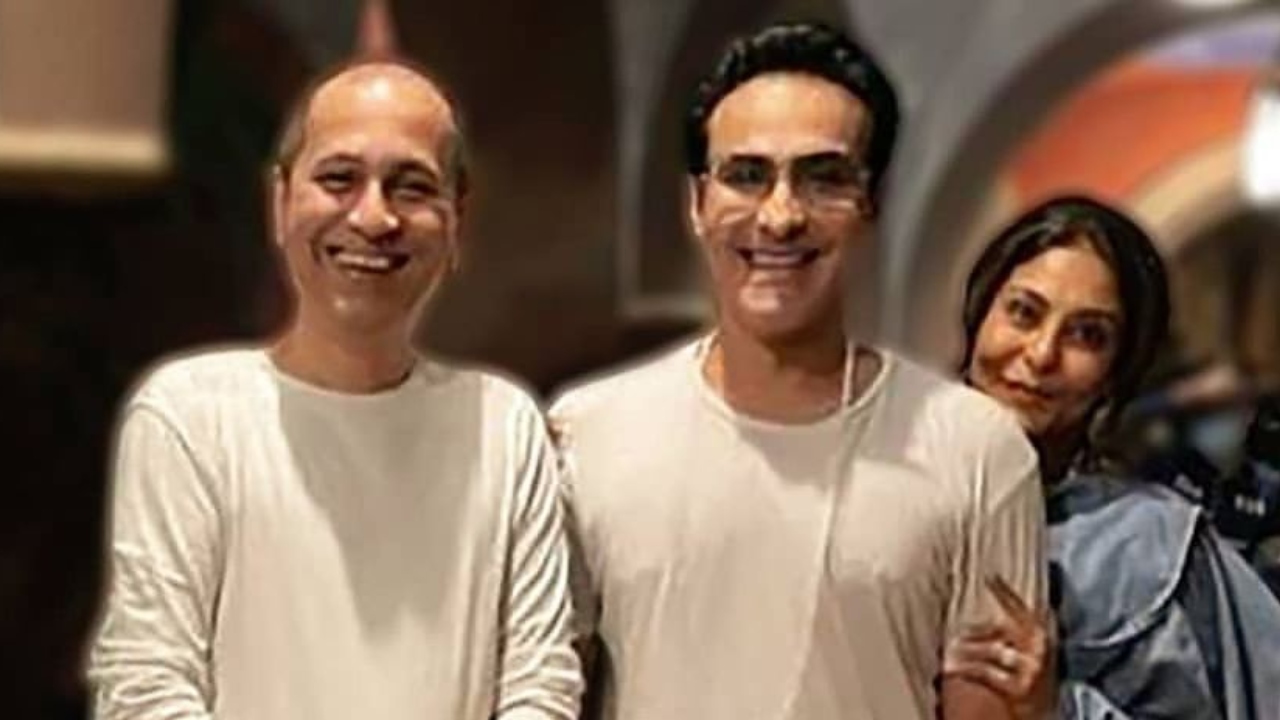 You told a lesbian love story sensitively in Human. Did it come to your mind that the role should have gone to an actor from the LGBTQ community instead of Kirti Kulhari?

Not really. I believe a role needs to go to the best actor who can pull it off convincingly. It doesn't matter whether that actor is gay, lesbian or straight. Of course, LGBTQ people need to be included and it is personally a very big deal for me but at the same point, I also believe that as much as inclusion is needed, the best actor should get the part irrespective of what his/her sexual orientation is. Sexual orientation is irrelevant as far as he, she or they are incredible for the part.

Is India as a society ready to consume content that revolves around the LGBTQ community?

Absolutely. One of the things that have resonated so strongly with the audience is Kirti's role. People loved Kirti as a closeted lesbian doctor and related to the struggle she went through while leading a dual life. Human has resonated with people across demographics. The audience was not shocked but took it very normally. The conversation has changed a lot and the more we talk about it, the more we can normalise it. LGBTQ is not shocking, it is very normal. 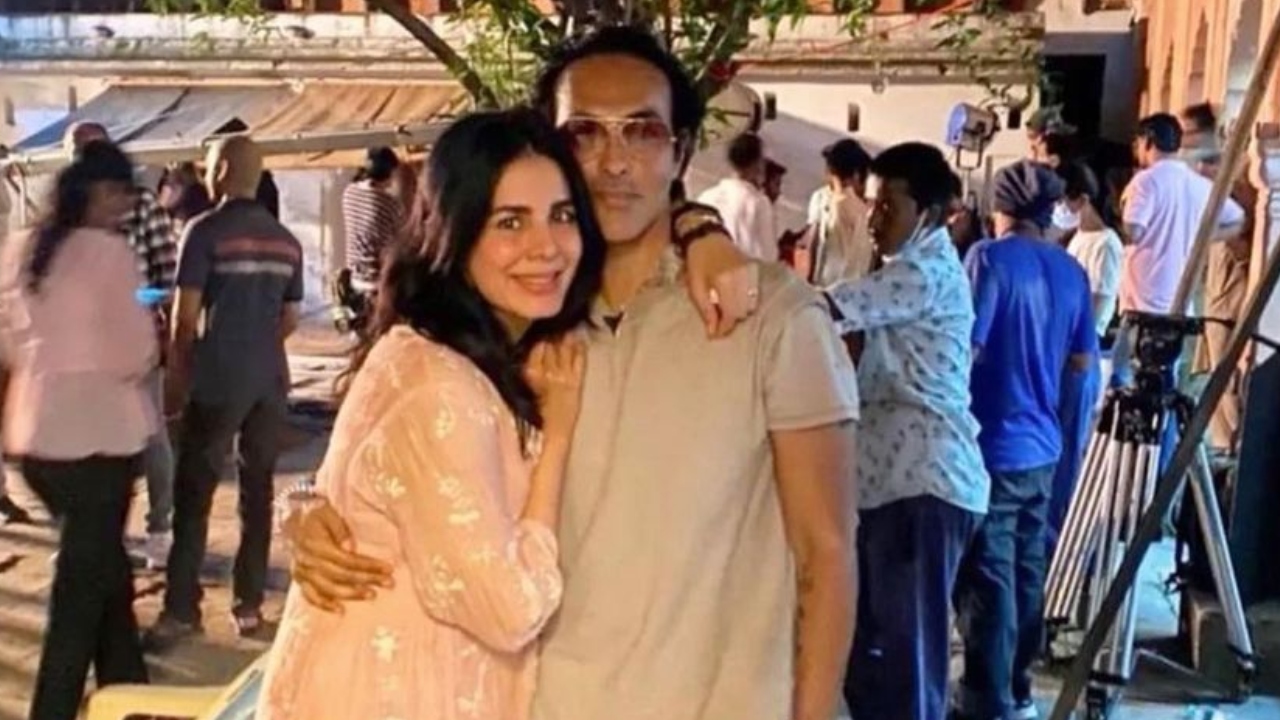 Do you feel the OTT is preparing the audience for bolder, hard-hitting and relatable content that filmmakers once feared to focus on?

The OTT space has changed the way stories are told. It is making way for more creativity, daring subjects and interesting out-of-the-box ideas. The medium is also giving actors, writers, directors etc to showcase their talents. It is a boon for the entertainment industry and I am glad that it has diversified in different ways. The big screen will always exist but the OTT is also here to stay. They’ll find a way to co-exist harmoniously.

In a previous interview, you said spoke about making an LGBTQ film. Any update on that?

Yes, I am making that film but before that, I am making something else. I am starting a feature film which is set in the world of music. After that, I will work on the LGBTQ film.