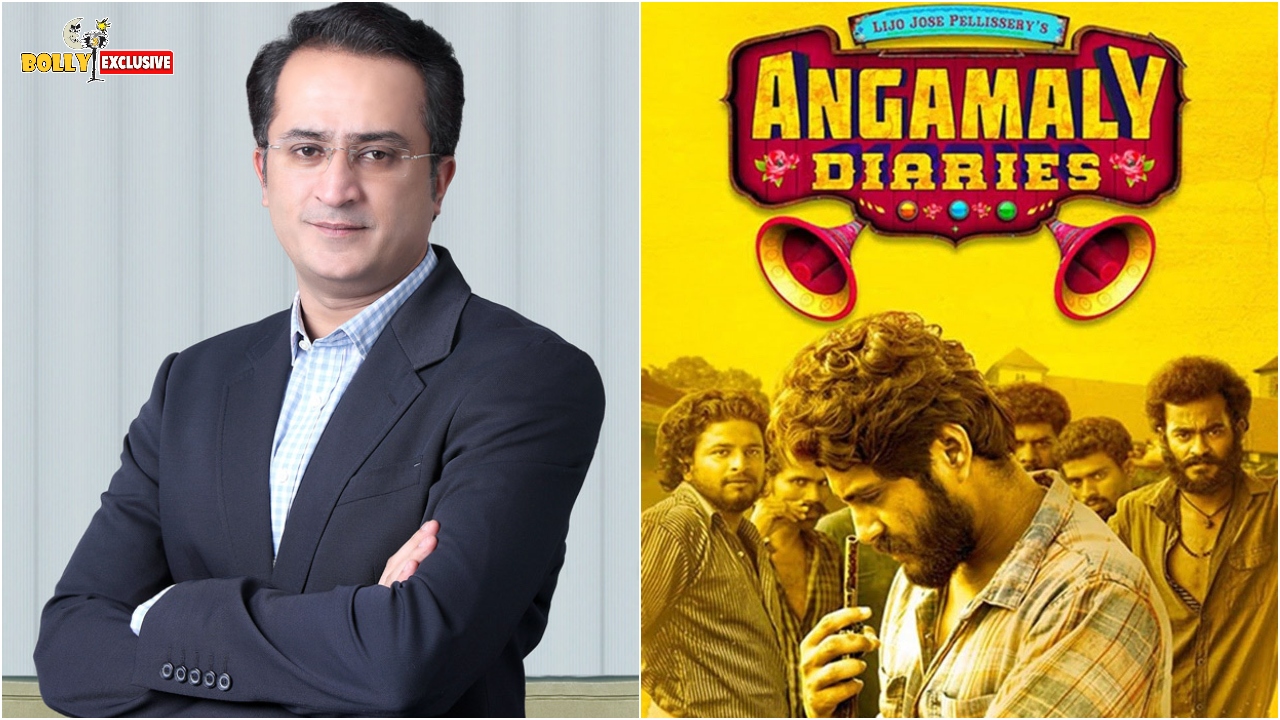 In October 2018, producer Vikram Malhotra of Abundantia Entertainment announced the Hindi adaptation of the 2017 critically-acclaimed Malayalam film, Angamaly Diaries. Since then, the banner has gone on to produce the remakes of Bhaagamathie and Lapachhapi, however, there hasn’t been any development on Angamaly Diaries. Now, Peepingmoon.com has learned that the Hindi remake of the Lijo Jose Pellissery-directed crime drama is finally starting this month, two and a half years after the announcement.

Industry sources have informed us that Vikram Malhotra has brought aboard a South Indian actor and director for the Angamaly Diaries’ Hindi remake. Arjun Das, known for his villainous role as a cocaine-addicted gang leader in Karthi’s Tamil blockbuster, Kaithi, will play the lead role, while Madhumitha Sundararaman, who directed the critically-acclaimed Tamil comedy-drama, K.D., has been assigned to helm it. Arjun, who has garnered major attention for his bass-baritone voice and has featured in films like Oxygen, Master, and Andhaghaaram, will step into the shoes of Antony Varghese in what would mark his big Bollywood debut. The actor has been secretly undergoing several preparations for the past few months and has worked really hard on his look. 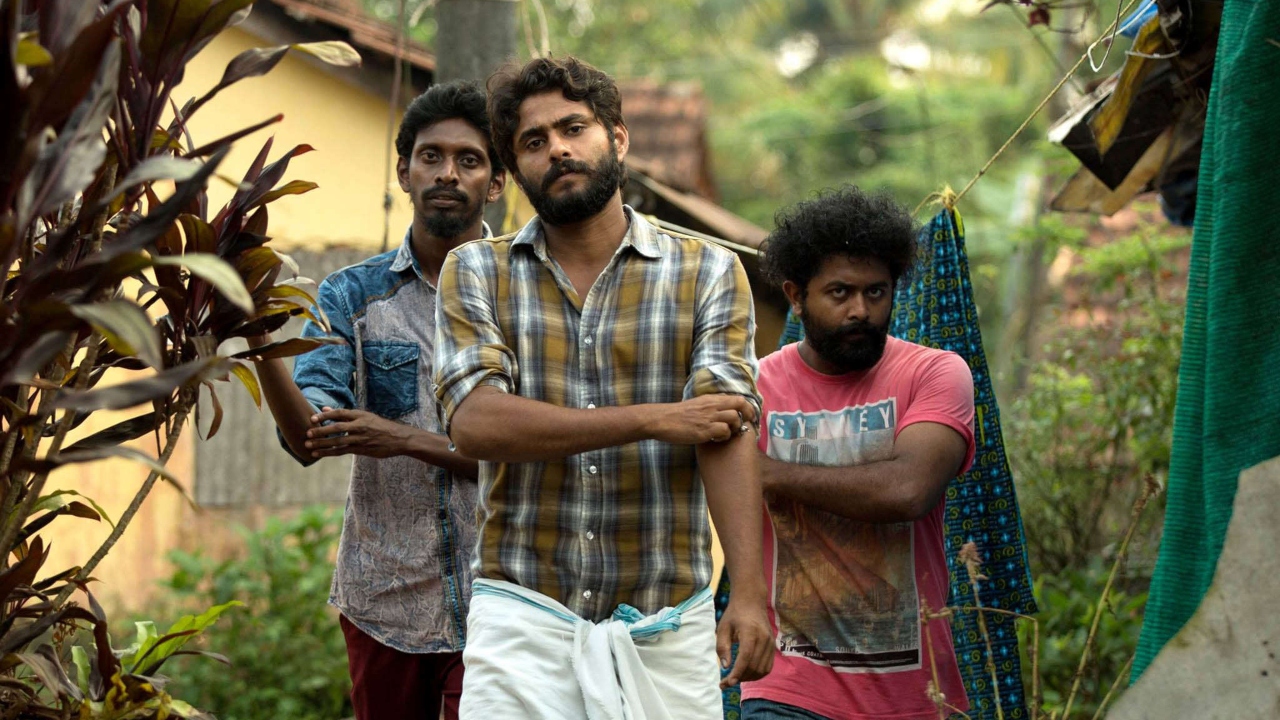 Angamaly Diaries revolves around gang wars in a small Indian town, depicting the madness, mayhem, and methods of a group of people who are trying to get ahead in life by using every means possible. While the original was set in the Angamaly region of Kerala, the Hindi makers have adapted the story to a North India setting to transcend it to a larger audience. The Hindi remake, like the original, which starred 86 debutants, will feature a large number of newcomers in key roles, and the producers have already enlisted the help of a talented group of local actors for that. The film will go on floors on March 15 in Goa and will be shot on a start-to-finish schedule over two months.

Hailed as a masterclass in filmmaking, a true genre-breaker that reaches out and grabs you by the collar, Angamaly Diaries was applauded for its realistic production, cinematography and disruptive narrative. It was also acclaimed for an uncut 11-minute long take in the climax featuring around 1000 artists that threw everything and brought the story to a shrill conclusion. The film has already been remade in Telugu as Falaknuma Das (2019).