Filmmaker Imtiaz Ali has started working on his next feature film. The director, who’s known for depicting complex and complicated relationships in films such as Rockstar, Tamasha, and Jab Harry Met Sejal, is next making a biopic of the late Punjabi folk singer, Amar Singh Chamkila. Imtiaz has been developing this project since 2019 and is finally set to take it to the floors this year. While rumours were ripe that Ranbir Kapoor, Ayushmann Khurrana, and Kartik Aaryan were the frontrunners to headline this film, Peepingmoon.com has exclusively learned that Imtiaz has signed Punjabi superstar Diljit Dosanjh to play the titular role in Chamkeela, produced under the director’s banner Window Seat Films in association with Reliance Entertainment.

Industry sources have informed us that Diljit has signed the film and will start shooting it around August in Punjab. "The Amar Singh Chamkila biopic is a special project for Imtiaz Ali. He wanted an actor who’s also a singer to step into the shoes of the legendary Punjabi singer and Diljit perfectly fits the bill. The talks for this film materialised in the very first meeting as they both wanted to work together for a long time. Furthermore, Chamkila is one of the singers Diljit has always been inspired by and the film would give him a once-in-a-lifetime opportunity to play him on-screen, hence he immediately came on board. Diljit would also be seen singing some of Chamkila’s original songs in this as-yet-untitled film," a source close to the development told us. 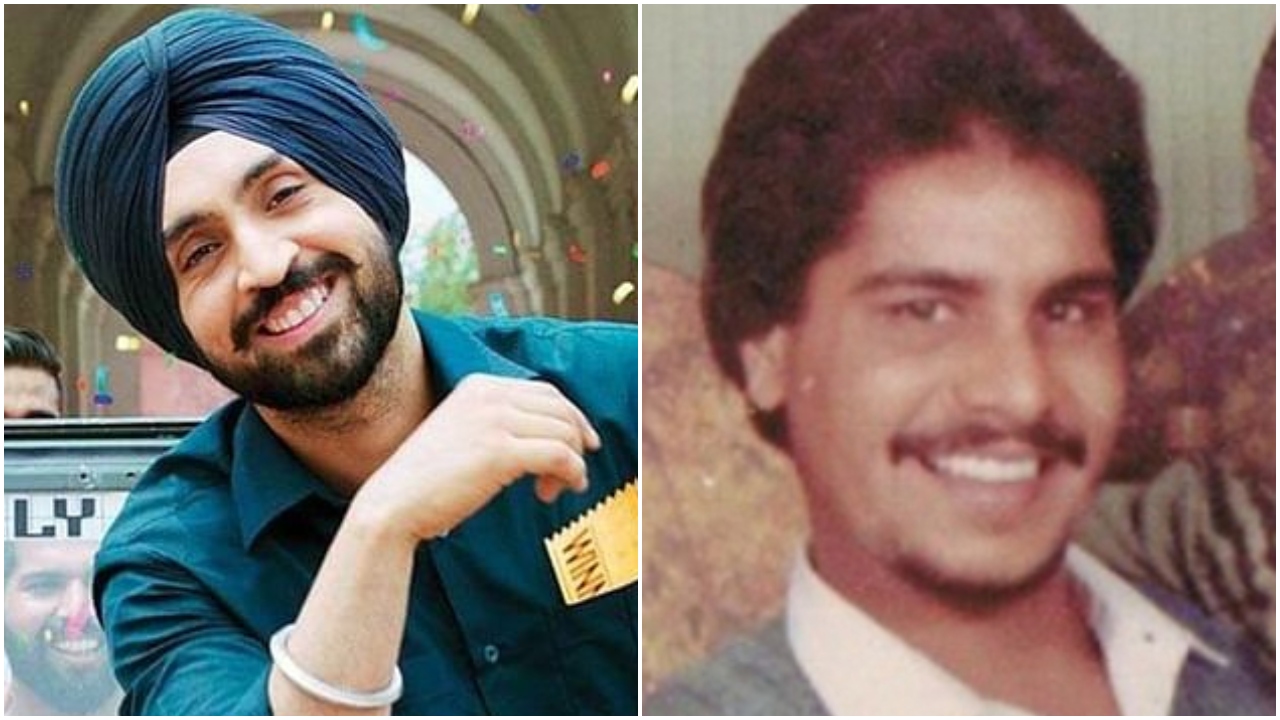 Imtiaz Ali has obtained permission from Chamkila’s family to translate his life story onto celluloid. He is said to have visited the singer’s son, Jaiman Chamkila's residence in Ludhiana several times over the last year and has been regularly updating him about the developments of the biopic. "Imtiaz has completed the scripting and has made several modifications to his story to make the biopic a commercial affair. It’ll be a blend of facts and fiction while charting out his true love, controversial life and assassination, which still remains unresolved, "the source said, further adding that the makers are still looking for a heroine to star alongside Dosanjh.

Regarded as one of the best live stage performers that Punjab has ever produced, Amar Singh Chamkila is more known for his harsh but truthful commentary on society. He rose to fame in the ‘80s with his songs that spoke of extramarital relationships, coming-of-age, drinking, drug use, and the patriarchal mindset of Punjabi men, thus reflecting the realities of the state. His songs made him as much a controversial figure as they earned him overnight fame. Chamkila and his wife Amarjot were killed in an assassination in Punjab’s Mehsampur in 1988.

Diljit Dosanjh will start shooting for Chamkeela after completing Honey Trehan’s film set during the 1984 anti-Sikh riots. That film also sees him stepping into the skin of a real-life personality named Shaheed Jaswant Singh Khalra. The actor has also finished two Ali Abbas Zafar production ventures that are slated for release this year. While one is a Netflix film based on a true event, the second is a crime-comedy that sees him playing a bumbling spy alongside Sumeet Vyas, Boman Irani, and Banita Sandhu.