Being an actor is no mean feat, especially when you decide to brave the odds of the glamour world all by yourself. In PeepingMoon's latest series, titled Stars Unplugged, popular actors and actresses will talk about their experiences of making it big, gaining popularity with their body of work and the challenges they faced on their way to success.

The eighth episode of Stars Unplugged features Vishal Kotian. Popularly known as Birbal, Vishal has worked in the entertainment industry for over 20 years. Fans got to see his real personality on Bigg Boss 15 and were impressed with his interactions with the cameras. Talking to PeepingMoon, Vishal opened up about his life struggles, his first audition, his idol Amitabh Bachchan and Bigg Boss 15. 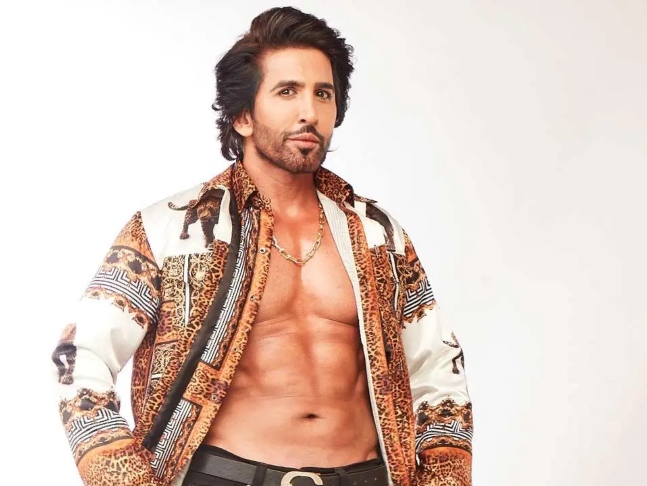 When did the acting bug bite you?

The day I watched Deewar, I was gripped by the fever of acting. At a very young age, I decided to become an actor and Amitabh Bachchan was my inspiration.

Did your family members support you when you decided to take up acting?

Jab ghar ka bachcha bolega ki mujhe acting karni hai, everyone will be shocked naturally. Being a boy, it’s easier because I feel parents ko lagta hai theek hai chalo, thode din baad bhoot utar jayega acting ka, but mere case mein bhoot kabhi nahi utara. I don’t even belong to a middle-class family, we were lower middle class. My father had a garage. For me, it was like education khatam kar fir dekhte hai. I won Gladrags when I was 17 but I never gave up on education. Whenever I visit Dagdi Chawl, I often tell the kids there, "Padho, padhoge toh Vishal se bhi bade aadmi ban sakte ho." I never had any restrictions at home and I started earning at a young age with odd jobs and would fund my own education. After Gladrags, I got several modelling offers and that's when there was a steady flow of income. I became an actor at a young age and it happened by luck. I didn’t struggle much. My first two projects were big hits and then there was no looking back. Family ko resist karne ka mauka hi nahi mila kyunki padhte padhte hi acting shuru kar di. Education was very important for my family because acting was an uncertain job at that time and it was important to have something to fall back on. Luckily that didn’t happen and I sailed through it.

How did you get your first acting project?

Well, the audition for my first project happened in a restroom. I went with a friend named Vikram, who is now a pilot. He is very good looking and had the dream of becoming an actor. On the other hand, I would often do theatre but backstage. I would do plays during intercollege fests, and sometimes I would be a proxy too. That's when I learnt a bit about acting. I went with him to television show's audition. I had a car that was borrowed from my father's garage and Vikram wanted me to drop him to the audition location. He promised to refill the petrol tank, petrol ki lalach mein main usko leke gaya. The audition was for a comedy show and Vikram couldn't crack it. He asked me for help and I enacted some scenes in the restroom to prepare him. He was very bad at it and when we were about to leave, the director wanted to meet me. He had seen my restroom performance and wanted me to do the same in front of the camera. The next day, they called me and I got through it. Everything happened organically. I didn’t struggle much professionally but in life, I did. 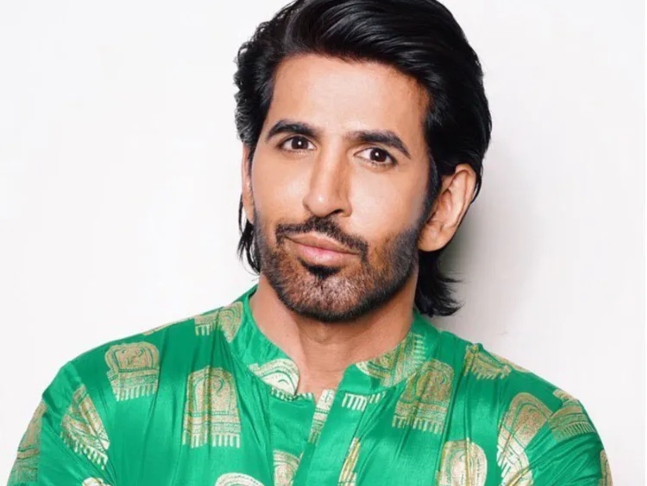 What were the struggles you faced in life?

I struggled a lot in life because I was a garage wale ka beta aur jab voh ladka hero banna chahta hai, log kehte hai, "Haan beta theek hai, ban jayega." I have done odd jobs like working in a hotel, cleaning the tables just to get food for myself. Maine newspaper daale hai aur doodh deliver kiya hai gharo mein. I had told on Bigg Boss 15 that I would sell tickets for Salman Khan's films in black. I lost my mother at a very young age and that was one struggle too. After Gladrags, life took a positive turn for me and I started earning. My college was also sponsored because I was an athlete. My story is like a Gully Boy who luckily became an actor and famous all by the grace of God. The struggle has been hard in the initial days. I remember not having enough food to eat when I was 9-10 years old. I never gave up on life and that’s why maybe God gave me so much fame. Aisa socha hoga, isko bohot sataya hai, ab maze karne dete hai isko.  It is an experience. Gareebi jee li, struggle jee liya, fame jee liya, ameeri jee le, all is good now.

Did acting shape you up as a better person?

Education shaped me as a better person because it taught me how to deal with people. Education gives you intelligence. People say education se sirf acchi job milti hai but I believe job ke saath intelligence bhi milti hai. After education, yes acting has shaped me up as a person because you get to play multiple characters. As you get into the skin of a character, you end up living multiple lives and understand life from the character’s perspective. Log 10 saal mein experience lete hai, actor ko vahi cheez ek saal mein sikhne milti hai.

Why have you not been signing enough films?

Television hardly gives you time to do anything else. I played Birbal for 6 years. I have been working for more than 2 decades but Birbal’s popularity got me films. Mujhe Ranveer Singh ka bhai ya Ranbir Kapoor ka dost banke characters nahi karne. Television actors who graduate to films are often offered such roles. I am happy playing the lead in television. Main apne chote se rajya ka raja banke jeeunga rather than isi bade desh ka sainik. I’ll stick to good work on TV rather than doing bad work in films. Big names like Amitabh Bachchan, Salman Khan have also done television and they don’t look down upon that. Yes, I am open to films but it has to be something very good. I am not in for character roles. My friend Maniesh Paul often tells me, "Tuu agar hosting mein aa jayega toh dhamaka hoga. Currently hosting shows is on my bucket list. I am also offered some web shows and I am going through them. All I have to say is accha kaam karna hai, medium se farak nahi padta. 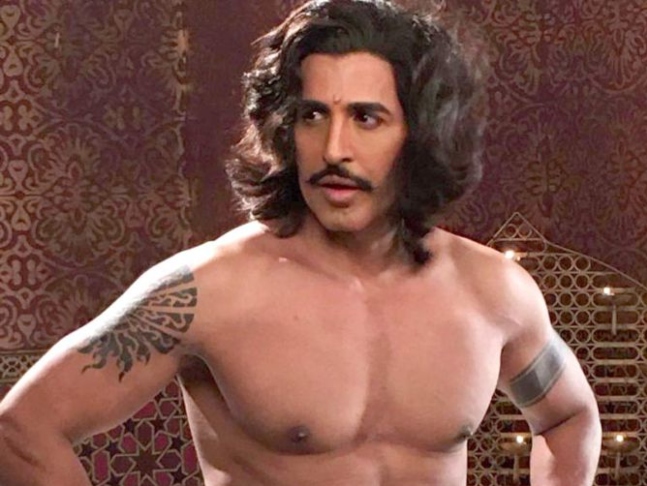 Do you feel you are stereotyped after playing Birbal?

With Bigg Boss 15, a pan-India audience saw you day in and day out. Did the attitude of industrywallahs change towards you after the show?

There is a huge change in everybody's attitude toward me. Birbal was very popular and people would often call me by my character's name. During Bigg Boss, they saw my real personality and now know and call me Vishal Kotian. The love is overwhelming. I am not expecting paparazzi at the airport, a crowd outside the shoot set, etc.

Did your family members get affected due to the abusive and harsh nature of Bigg Boss 15 and all the social media trolling?

I just have my father and brother in my family. My brother is a martial arts expert and hardly gets time to watch television. My father, yes, would get affected by the trolling but after all he is Vishal Kotian’s father and is strong. When Afsana Khan cursed me, "Tu mar jaa," my father was not happy. He is a religious person and hasn’t cut his hair in a salon for the last 35 years; he goes to Tirupati every time. During COVID lockdown, he grew his hair and went to Tirupati. He did puja for me but later realised that it was a reality show and people don’t mean what they say. Even when I came out of the house, he told me to not hold any grudges. Like everyone’s family members, even my father got affected due to the fights, curses etc. But this is a part and parcel of life. My father always says this jab amrit manthan hoga, tab amrit ke saath vish bhi niklega. Joh vish peene ki shakti rakhega, vahi neelkanth kehlayega.