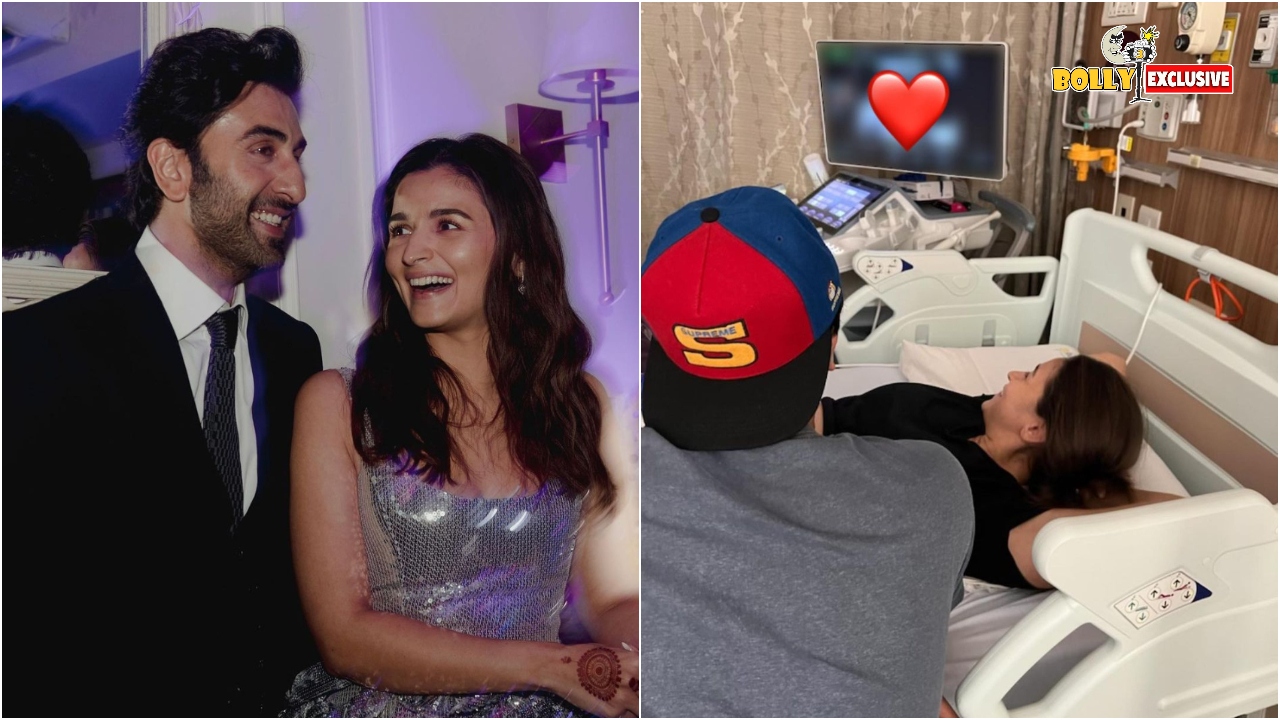 Alia Bhatt is basking in the pregnancy glow currently and looking forward to embracing parenthood with husband Ranbir Kapoor. However, that has not deterred the actress from keeping up her professional commitments and she is exuberantly promoting her upcoming Netflix film Darlings, which also marks her maiden production venture. During an exclusive interview with PeepingMoon.com’s Chief Editor Mark Manuel, Alia spoke about her pregnancy and revealed the advice she has received from young mothers of Bollywood.

Speaking about the advice given by Bollywood’s young mothers, Alia said, ‘No, lots of love and support, lots of excitement, like ‘Oh! I am so excited for you’. But I also believe that there is this kind of saying that when you’re about to become a new parent or a new mother, the world starts giving you advice, everybody would start giving you advice, so I think most people should know that you should not give advice, let the new parents have their own experience have their own journey.”

RECOMMENDED READ: ‘They made it so seamless, so easy,’ says Alia Bhatt showering praise on her Hollywood film Heart of Stone’s team for making her comfortable during pregnancy

Alia announced her pregnancy soon after her marriage to Ranbir. She took to Instagram to share the good news of impending parenthood. The couple tied the knot on April 14 this year after dating for five years in an intimate wedding ceremony.

Ranbir and Alia will be sharing screen space for the first time in Ayan Mukerji’s Brahmastra. The film also stars Amitabh Bachchan, Mouni Roy and Nagarjuna Akkineni. It is slated to release in theatres on September 9, 2022.