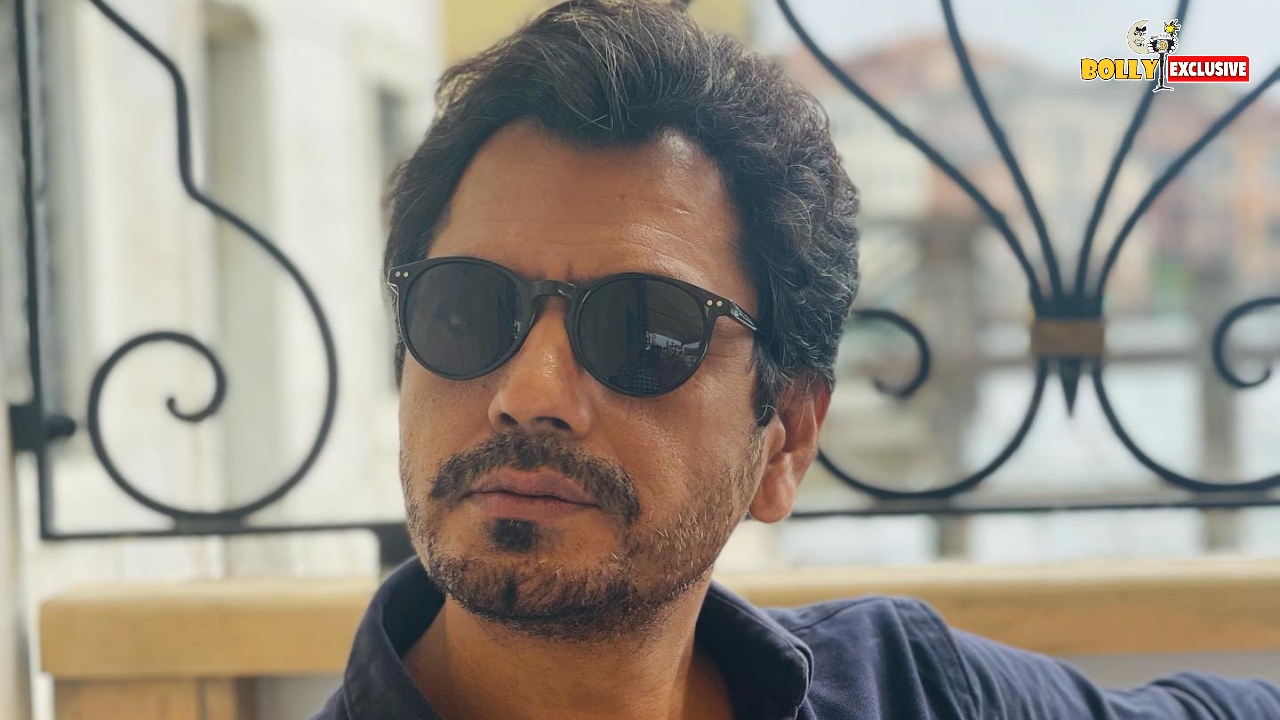 Prepare to see Nawazuddin Siddiqui in yet another dark role! Peepingmoon.com has exclusively learned that Nawaz will headline Applause Entertainment’s next psychological thriller, tentatively titled Fright Flight. Filmmaker Pavan Kirpalani, who has directed films like Ragini MMS, Darr @ The Mall, and Bhoot Police, will helm this film, meant for release on OTT next year. Nawaz has signed on for the film and will start shooting in October 2022.

Fright Flight is believed to be the sequel to Pavan Kirpalani’s 2016 film, Phobia, which starred Radhika Apte in the role of a young, gifted artist trapped and terrorized in her own home. While the first part, which was highly acclaimed for its treatment and execution, dealt with severe agoraphobia, the sequel will tackle the fear of flying, called aviophobia. Nawaz will be seen playing the role of a young man suffering from the overwhelming anxiety that comes with being on a plane. "It’s a new-age thriller entirely set on a plane, backed by a spine-chilling storyline that will make viewers jump out of their seats and intrigue them enough to make them stay till the end. The sequel was announced way back in 2017, and it is finally happening this year after numerous script alterations and delays in the last few years, "a source close to the development told us.

RECOMMENDED READ: PeepingMoon Exclusive: Sunny Deol to lock horns with Nawazuddin Siddiqui in his next action-thriller

Nawazuddin Siddiqui has over a half dozen films in post-production, ready for release in the next twelve months. He will next be seen in Kushan Nandy’s Jogira Sara Ra Ra, followed by Shamas Nawab Siddiqui’s Bole Chudiyan and Sai Kabir’s Tiku Weds Sheru. He also has Navaniat Singh’s Noorani Chehra, Jaideep Chopra’s Sangeen, and Sabbir Khan’s Adbhut in the pipeline, besides Sudhir Mishra’s Afwaah, which he’s currently shooting for in Rajasthan. On the new work front, Nawaz will soon start shooting for Sejal Shah’s untitled biopic of a customs officer who fearlessly worked to fix the flaws in the system. He will then head to Phobia 2, and soon after finishing it, he will turn his attention to Sita Raman director Hanu Raghavapudi’s Hindi film with Sunny Deol.