Ajay Devgn and Neeraj Pandey are teaming up for the first time. Not on Chanakya, which was announced on July 11, 2018 but hasn’t seen any further development even after four years. The ambitious film, on the life and teachings of the greatest political thinker and economist from ancient Indian history, has been put on hold for the time being as it requires more research and preparation. Leaving Chanakya behind to work on it later, Ajay and Neeraj are now joining hands on a different project. Peepingmoon.com has learned that Ajay will star in and co-produce Neeraj Pandey’s next thriller film.

The yet-untitled project is said to be an edgy thriller and will star two heroes. While Ajay plays the central role, we hear Ayushmann Khurrana has been approached to play the second lead. "Neeraj Pandey is making a riveting thriller drama with Ajay Devgn. The film requires one more lead actor, and the makers are in talks with Ayushmann for that. The Article 15 hero has given his verbal nod and is expected to sign on the dotted line once the monetary and other aspects are finalized. For now, only Ajay Devgn is locked," a source close to the development told us, adding that the pre-production has already begun and the film will go on floors in November in Bhopal.

Anupam Kher, who has been a part of all Neeraj Pandey’s directorials so far, continues his association with the director and will play a pivotal role in this film. Although the plot details are not known yet, the possible casting of Ajay Devgn and Ayushmann Khurrana has made this film ultra exciting for all the stakeholders. The two powerhouse performers, known for their completely opposite kinds of cinema, will come together on screen for the first time, taking audiences on a thrilling ride like never before. Ajay and Neeraj Pandey will jointly produce this film under their respective banners, Ajay Devgn FFilms and Friday Filmworks. 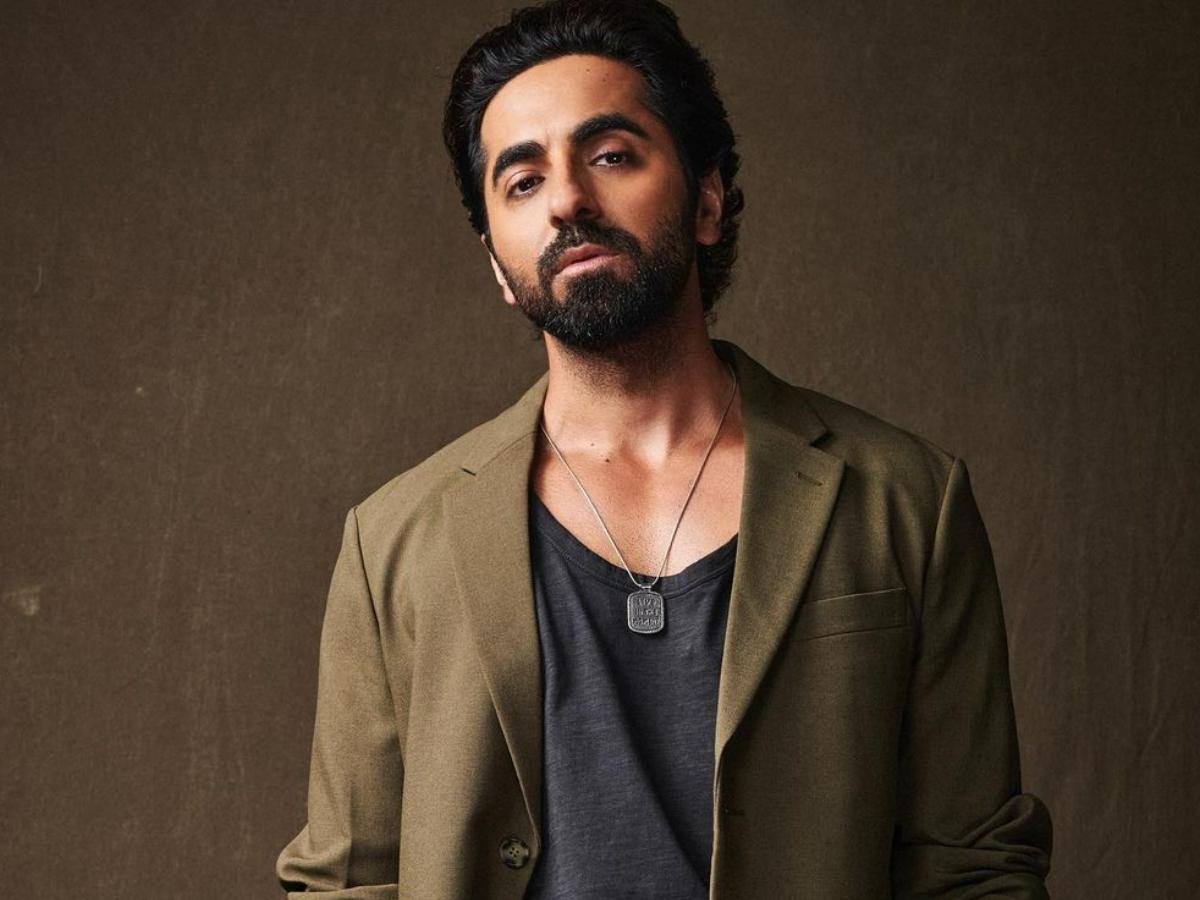 Ajay will start shooting for this film after finishing his next directorial, Bholaa, in October. Ayushmann is also expected to complete Raaj Shaandilya’s Dream Girl 2 by then. This new project also marks Neeraj Pandey’s return to films after four years. The director, known for his thrillers like A Wednesday, Special 26, and Baby, has lately been busy working on OTT projects and since then has directed two espionage thriller shows for Disney+Hotstar and a yet-to-be released Netflix series. He is supposed to get back to OTT again after finishing the Ajay Devgn film to work on the second season of the Kay Kay Menon-led Special OPS.

On the work front, Ajay Devgn has four films slated to hit cinemas in the next six months. He is currently busy promoting his Diwali release, Thank God, an Indra Kumar comedy, which also stars Sidharth Malhotra and Rakul Preet. Ajay will then be seen in Drishyam 2, scheduled for release on November 18. Amit Sharma’s highly anticipated sports drama, Maidaan, and his Kaithi remake, Bholaa, will be released in the first half of next year. Ajay also has Rohit Shetty’s Singham 3 in the pipeline, set to get off the ground in April-May 2023. Ayushmann, meanwhile, is looking forward to the release of Doctor G, which releases in theatres on October 14. And then he will be seen in Aanand L Rai’s action-comedy, Action Hero, which is scheduled to hit cinemas on December 2. He also has Dream Girl 2 and Amar Kaushik’s horror comedy with Samantha Ruth Prabhu on the slate.