Advertisement
HomeBOLLYWOODEXCLUSIVEPeepingMoon Exclusive: Not Aashiqui 3, Anurag Basu to next direct Life In a... Metro sequel starring Ali Fazal and others!

PeepingMoon Exclusive: Not Aashiqui 3, Anurag Basu to next direct Life In a... Metro sequel starring Ali Fazal and others!

On September 5, Anurag Basu surprised everyone with the announcement of Aashiqui 3. The third installment of the much-loved musical romance will star Bollywood’s heartthrob Kartik Aaryan in the lead, while Anurag will bring a freshness to the franchise with his savvy style of storytelling. The highly anticipated film, however, is not going on floors anytime soon, as the project is still in the writing stage. We hear Anurag is next directing a different film, and before you start speculating, let us be clear that it’s not the rumored "high on VFX" film with Aamir Khan and Ranbir Kapoor.

Peepingmoon.com has exclusively learned that Anurag Basu is next directing the sequel to his critically acclaimed film, Life In A… Metro. The director has begun pre-production and is currently finalizing the cast. "It's an ensemble cast film with a mix of familiar and new faces. Ali Fazal is already on board, while the casting of other leads is still in progress. Anurag is expected to finalize the entire leading cast in a fortnight and will begin filming in Mumbai in mid-December," a source close to the development said, adding that the sequel will be a new story with a similar setting. Bhushan Kumar of T-Series will produce this film about multiple different stories interconnected with each other. 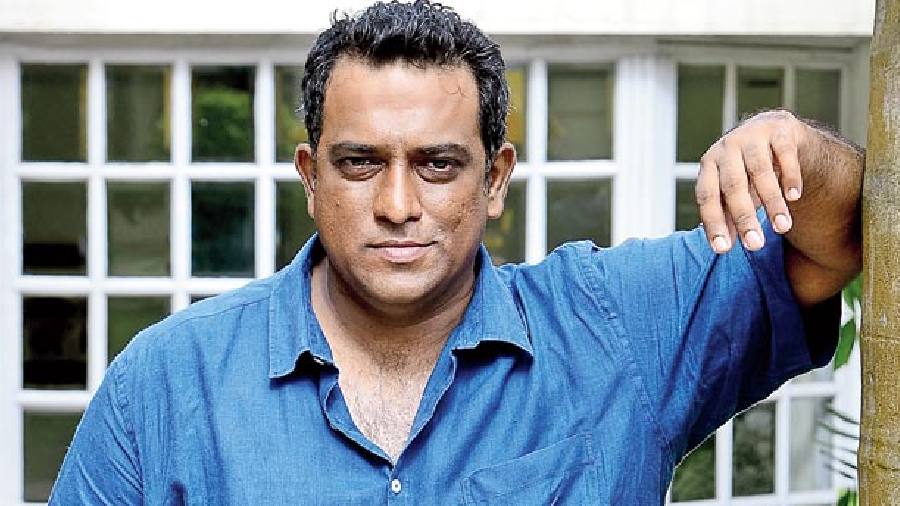 Recommended Read: PeepingMoon Exclusive Akshay Kumar’s decision of not doing Hera Pheri 3 is not because of remuneration but the lacklustre script

The Life In A… Metro sequel is finally happening after years of speculation surrounding this project. Whenever Anurag started developing a script, it was presumed to be the sequel to his 2007 romantic drama anthology. His last directorial, Ludo, was also rumored to be its sequel before Anurag dismissed such reports himself in 2018. "Anurag Basu has been planning to make LIAM2 for a long time, but it was only during the first COVID-19 lockdown that he cracked the storyline. The film is a fresh tale of different characters, each facing different issues and problems in their lives. It’s a sequel but drastically different from the 15-year-old film, which narrated the lives of nine people living in Mumbai and dealt with topics such as extramarital affairs, the sanctity of marriage, commitment phobia, and love," the source further said.

Meanwhile, Aashiqui 3 will get off the ground only towards the end of 2023. Kartik Aaryan has a string of projects up his sleeve, and only after finishing them all will he head to this Pritam musical. He is currently shooting for Sajid Nadiadwala’s Satya Prem Ki Katha and will then begin Kabir Khan’s action entertainer. He is also expected to finish Hansal Mehta’s Captain India before donning the lover boy image for the third part of Aashiqui. Anurag Basu, on the other hand, is also said to be in talks for a spy drama, but that project, we understand, is at a very nascent stage at this moment.