Kajol and Karan Johar share a great bond together. They have been friends since the time they were simply film industry kids and have continued their relationship over the years with their professional ties as well. The actress has been part of Karan’s blockbuster movies such as Kuch Kuch Hota Hai, Kabhi Khushi Kabhie Gham, and My Name Is Khan, playing a pivotal role in his directorial legacy. Although they had a spat in between, the duo is said to have resolved the matter and are back to being friends. And now we hear they are collaborating professionally as well.

Peepingmoon.com has exclusively learned that Kajol and Karan Johar are working together again. Kajol has signed Karan’s next production venture, to be directed by Kayoze Irani. The film launches Saif Ali Khan’s son Ibrahim Ali Khan into showbiz, and Kajol is said to have joined the cast to play a lead role alongside him. The yet-untitled project has been billed as an emotional thriller centered around Kashmiri terrorism and will go on floors early next year. "Kajol will play an emotionally strong character and will share the maximum screen time with Ibrahim Ali Khan. She has worked with Ibrahim’s father, Saif Ali Khan, in films like Dillagi, Hameshaa, and Tanhaji: The Unsung Warrior, and is thrilled to act with his son now in his very first film. Ibrahim has also started his prep and is readying himself to share screen space with seasoned actors like Kajol," an industry source informed us, adding that the film is an ensemble drama and casting for the other pivotal parts is underway in Mumbai.

The Kayoze Irani film marks Kajol and Karan Johar’s reunion, twelve years after Shah Rukh Khan's My Name Is Khan. The two have previously collaborated on four films, of which three were directed by Karan himself. In addition, Kajol has also appeared in cameo roles in Karan’s Kal Ho Naa Ho (2003) and Student of the Year (2012) and will reportedly be seen in a special appearance in his next directorial as well. The yet-untitled project is the latest addition to Kajol’s interesting slate of films lined up ahead. The DDLJ actress is currently awaiting the release of Revathi’s slice-of-life film, Salaam Venky, which releases on December 9, and then will be seen in Disney+Hotstar’s The Good Wife adaptation, followed by the second season of Netflix India’s Lust Stories. 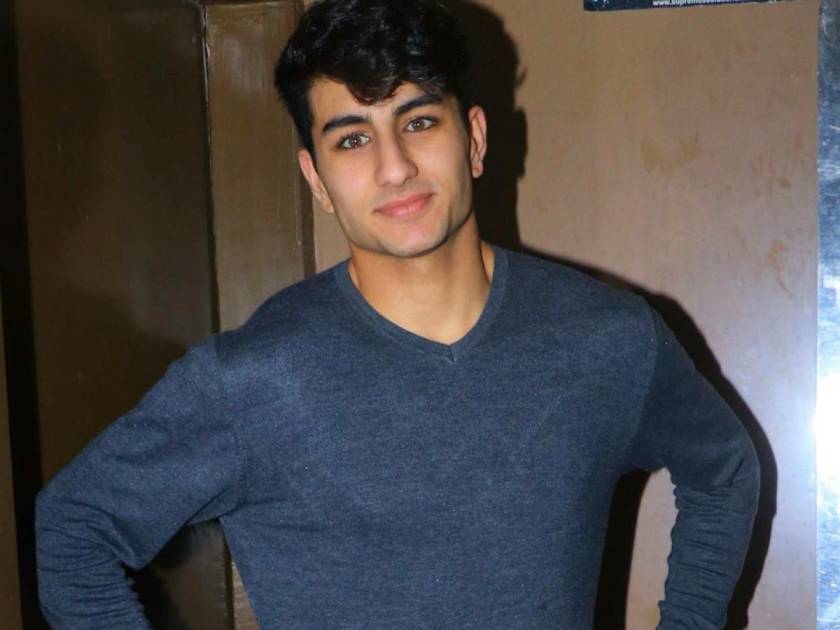 Kayoze Irani, meanwhile, is gearing up for his feature directorial debut with this Kajol-Ibrahim Ali Khan film, after assisting Shakun Batra and Ram Madhvani on Ek Main Aur Ekk Tu and Dhamaka, respectively. Kayoze is widely known for his role as Kaizad "Sudo" in Student of the Year and has previously directed Dharmatic Entertainment’s Netflix anthology, Ajeeb Daastaans. His short film, Ankahi, starring Shefali Shah, Manav Kaul, and Tota Roy Chowdhury, was critically acclaimed for its deep portrayal of familial and marital relationships.