Nishant Singh Malkani, who was evicted from Salman Khan's reality show Bigg Boss 14, is fuming with anger over his unfair elimination. The actor was evicted by the housemates with 7 out of 8 people voting him out. But what hurt him the most was getting betrayed by his friend turned brother Jaan Kumar Sanu. Nishant and Jaan, who shared a great bond initially inside the house, turned foes towards the end with Jaan backstabbing Nishant because of Nikki Tamboli.

In an exclusive interview with PeepingMoon, Nishant has now spoken about Jaan and how he is Nikki's pet and is owned by her. Talking about him, Nishant said, "He is owned by Nikki, he is Nikki's pet. He is blindly infatuated because of which, his real self has come out. We have seen his morals, his values. He used to call me his brother but backstabbed me because of Nikki. He made fake promises and falsely swore on his mother. He used to say I will not go to Nikki anymore, I will not follow her like a puppy dog and get insulted but he used to do the same things. Jaan is a characterless, spineless man. Man is also a very big word to give to a person like that. He is an empty shell. He is a coward and a cheat. Dosti ke naam pe dhabba." 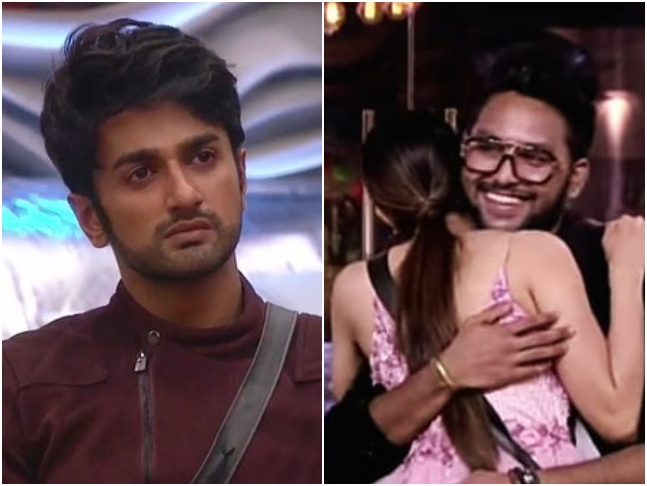 Nishant also said that he has never dealt with such 'cheap and disgusting' people in his entire life as in the Bigg Boss house.

For the unversed, Nishant was evicted by the housemates in Monday's episode whereas he claims that he received the second-highest votes through the audience.