PeepingMoon Exclusive: Iss Pyar Ko Kya Naam Doon put us on the map; we are always ready for a revamp version of the show: Barun Sobti & Sanaya Irani

A fan of Barun and Sanaya asked the pair where would they be had Iss Pyar Ko Kya Naam Doon? had not happened. Barun told, "Had Iss Pyar Ko Kya Naam Doon? not happened, main toh struggle kar raha hota abhi tak. The importance of the show was very high in my career because it put us on the map." Sanaya added, "I don't know how to answer this because I'm not thinking in that way. Anything could have happened. Maybe something more amazing would have happened or as Barun said, I would also be struggling." 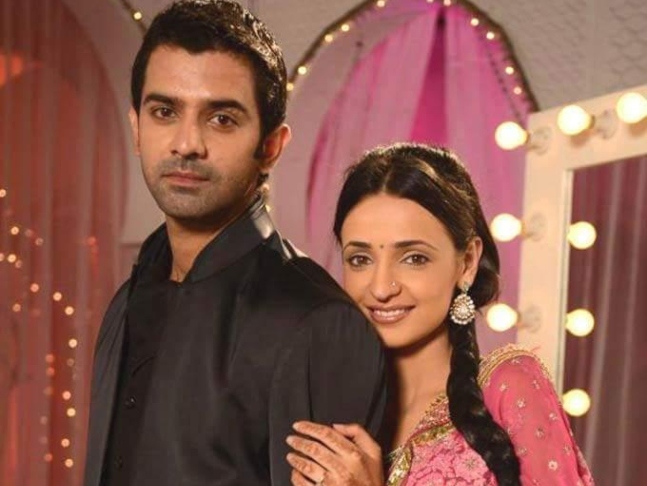 Barun and Sanaya further spoke about doing a revamped version of Iss Pyar Ko Kya Naam Doon?. Sanaya said, "Of course. It depends on the story. If it appeals, then why not." Barun maintained his stand that he is always ready to do it.

When asked whether it will be funny for them to romance each other, considering they are best friends for over a decade, Sanaya said, "Definitely, it will be funny but as actors, we'll sail through." The actress further shared an anecdote that how the lead pair would get a migraine during the romantic scenes as all they had to do was to look into each other eyes. Maybe something like holding hands would be perfect for them!

The DisHul Wedding Exclusive: Excitement on Rahul Vaidya-Disha Parmar's faces was magical when he went down on one knee to exchange ring- Aly Goni