Vishal Kotian is a seasoned actor who has been an active part of the entertainment industry since 1998. Popularly known for playing the roles of Hanuman in Devon Ke Dev... Mahadev and Birbal in Har Mushkil Ka Hal Akbar Birbal and Akbar Ka Bal... Birbal, Vishal has done a lot of work on television and films. Now, he is all set to entertain his fans by highlighting his real, fun side in the house of Bigg Boss 15.

Talking to PeepingMoon.com, Vishal said Bigg Boss is just like life, one has to be real and raw. He further revealed why he hasn't made any strategy for Bigg Boss 15, controversies, leaving a film for the show and whether his fiancee will be joining him in the house.

Nobody chooses Bigg Boss, he chooses the contestants he wants in the house. It is one of the biggest shows on television hosted by one of India’s biggest superstars Salman Khan. Almost 90% of actors want to go to Bigg Boss.

Have you planned any strategy?

Bigg Boss is a real show. The more real you are the better. Why would you strategise in such cases? The whole point of Bigg Boss is to be real. You need to be yourself, entertain people. Yes, it is a controversial show, people fight. I want to make a difference. Next year, when we talk about Bigg Boss 15, it will be noticed ki yeh banda planning, plotting, mind games khelta tha lekin bohot entertain karta tha.

Bigg Boss is known for controversies. Are you ready to face it?

Controversies are a part of life, you don’t plan them. I think Bigg Boss is very much like life. One doesn’t create controversies, they have to face it. You have primarily done comedy shows, mythological shows or episodic. Are you looking at Bigg Boss 15 as an image changer?

I have done comedy, drama, television, films etc. What else is left to do after Bigg Boss? I was doing a film with my friend Paritosh Paintal but I had to leave it for Bigg Boss. It is very kind of him to allow me to do the show. Image changing is for those who haven’t done enough work. For newcomers, Bigg Boss is to give them recognition. For those who are not working or retired, Bigg Boss ends their break. For me, I’m already there and I have been working. I’m doing good for myself. Bigg Boss is a platform for me to showcase my entertaining skills. I want people to see the real Vishal and know me by my name. People still call me Birbal. I’m going to Bigg Boss 15 house to show who the real Vishal is.

It is a notion that celebrities take part in Bigg Boss only when they have no job or face financial crisis. Do you agree with this notion?

See, if someone takes part in Bigg Boss because they have no work, what’s wrong with that? What’s wrong if someone does Bigg Boss for money? We all work for money. I don’t understand why people say such things. As I said I left a film for Bigg Boss. I had my show on air. I have been working throughout. Financial problem or no job is not my reason for entering Bigg Boss 15. Had it been the case, I would have not felt ashamed of it. We all work for money. As long as we make money, we should be proud. There is no reason to be ashamed of.

After spending years in the industry, do you think you got enough recognition for your work?

For actors, nothing is enough. It is like the Law of Utility in economics, the more you have it, the more you want it. As an actor, I want to work till I die. You always learn and grow. I believe nothing is stagnant in life. There is nothing constant, that’s how it should be. 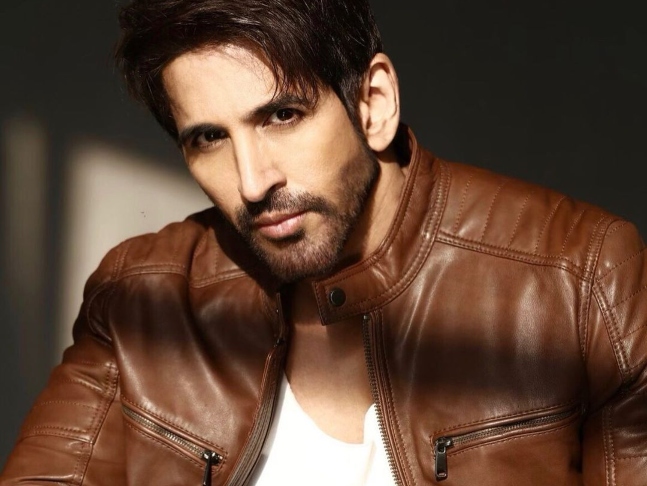 You were all set to get engaged this year. But COVID-19 played spoilsport. Will we get to see your fiancee in the house to cheer for you?

I don’t know yet. Nothing is planned. If you plan everything, I feel you are fooling people. If it happens, I’ll be glad.