Himanshi Khurana, a former Bigg Boss contestant, is currently rooting and cheering for Umar Riaz in the 15th edition of the reality show. Umar, the elder brother of Himanshi's beau and Bigg Boss 13 first runner-up Asim Riaz is winning hearts with his good looks and gameplay in the house. As Bigg Boss 15 completes 3 weeks, PeepingMoon.com got in touch with Himanshi to know her opinion about Umar's performance.

In the exclusive interaction, Himanshi told us that though Umar is being praised by the housemates, he is not getting adequate screen time. The actress-singer reacted to the accusation that Umar is Asim's copy and needs to shine as an individual. 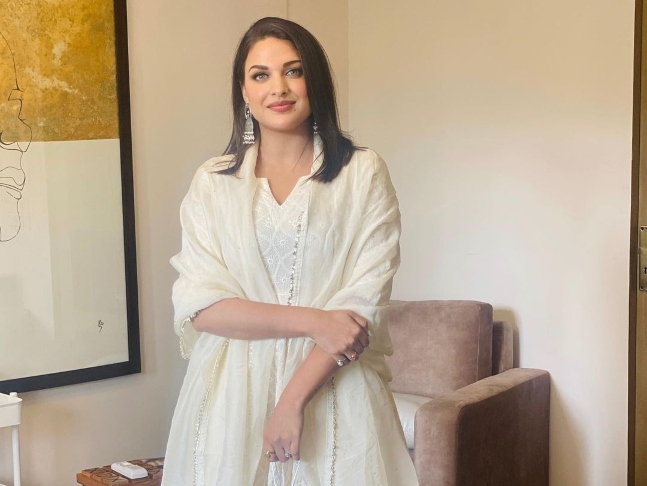 Umar Riaz is currently locked in the Bigg Boss 15 house. What do you have to say about his game?

Umar ke liye mujhe roz Bigg Boss 15 dekhna padta hai. I am slightly disappointed because he is not getting that adequate screen time. Though we have heard the housemates compliment Umar, we can't see him during the telecast. He must be doing something in the house to garner praise from the housemates, but voh dikh nahi raha. We are still hopeful that Umar will rise and shine. Asim also took 4 weeks to shine.

Many feel Umar is looking like Asim’s copy in the house. Do you have something to say about this?

Mujhe ek baat batao, Umar Asim ki copy kaise ho sakte hai? Before Umar entered the house, we all sat down for a quick discussion. Asim's advice to Umar was, "Don't repeat the mistakes I made." Generally, hum aisa bolte hai ki bhai ke jaisi hi harkatein hai. Family ka thoda asar hoga hi. But if you try to find Asim in Umar forcefully, then it is not his fault. People have been saying that Umar got Bigg Boss 15 because of Asim, that's not the case. In fact, we got to know that Umar is participating in the show after he signed the contract. Umar ne sab khud se kiya hai. If you find Asim in Umar, you'll never allow him to introduce himself. He will never be able to show his real personality. 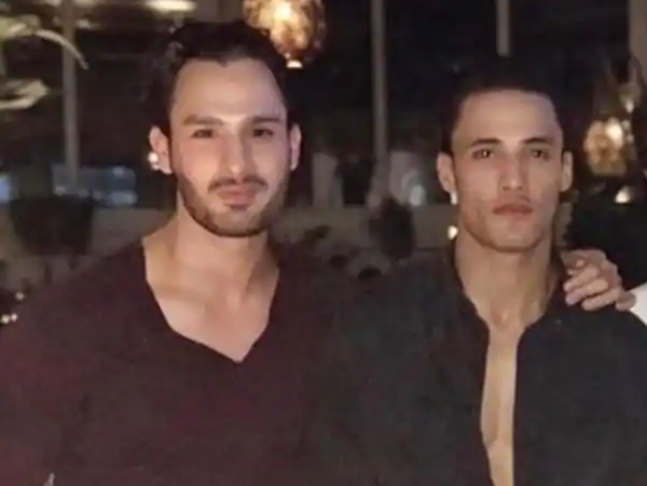 We can't really decide anything in that house. Asim and I took 2 months to strengthen our relationship. We had a steady pace and maintained decency too. Miesha and Ieshaan must have felt that instant emotional connection. When you don't have anybody to talk to or socialise with, you tend to develop feelings for one person. We have been in that house and whenever we watch the show, our point of view is very different.