Ekta Kapoor's successful television franchise Naagin is getting its 6th season. The first two promos, revealing the plotline, are on air but the name of the leading actress is yet to be disclosed. Reports suggested that actresses like Rubina Dilaik, Tejasswi Prakash and Ridhima Pandit were approached with the script of Naagin 6.

While Ekta denied approaching or finalising the lead of the sixth season of the supernatural franchise, PeepingMoon has learnt that the team is in talks with an ex-Bigg Boss contestant. A source close to the development informed us that Mahira Sharma might possibly be TV's newest Naagin. 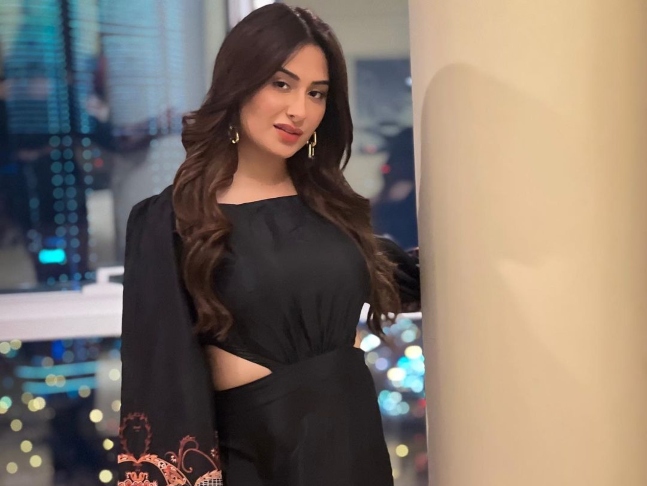 Ekta, who graced the stage of Bigg Boss 15 to promote her new brand Ek, told Salman Khan that the protagonist of Naagin 6's name starts with the alphabet 'M'. Not just this, she gave a hint that the actress has worked with the host in the past.

Mahira participated in Bigg Boss 13. The actress played the role of Jamini, a witch, in Naagin 3 starring Surbhi Jyoti and Anita Hassanandani.

PeepingMoon Exclusive: I had signed a web show, locked the dates too but turned it down as they wanted me to perform intimate scenes- Himanshi Khurana