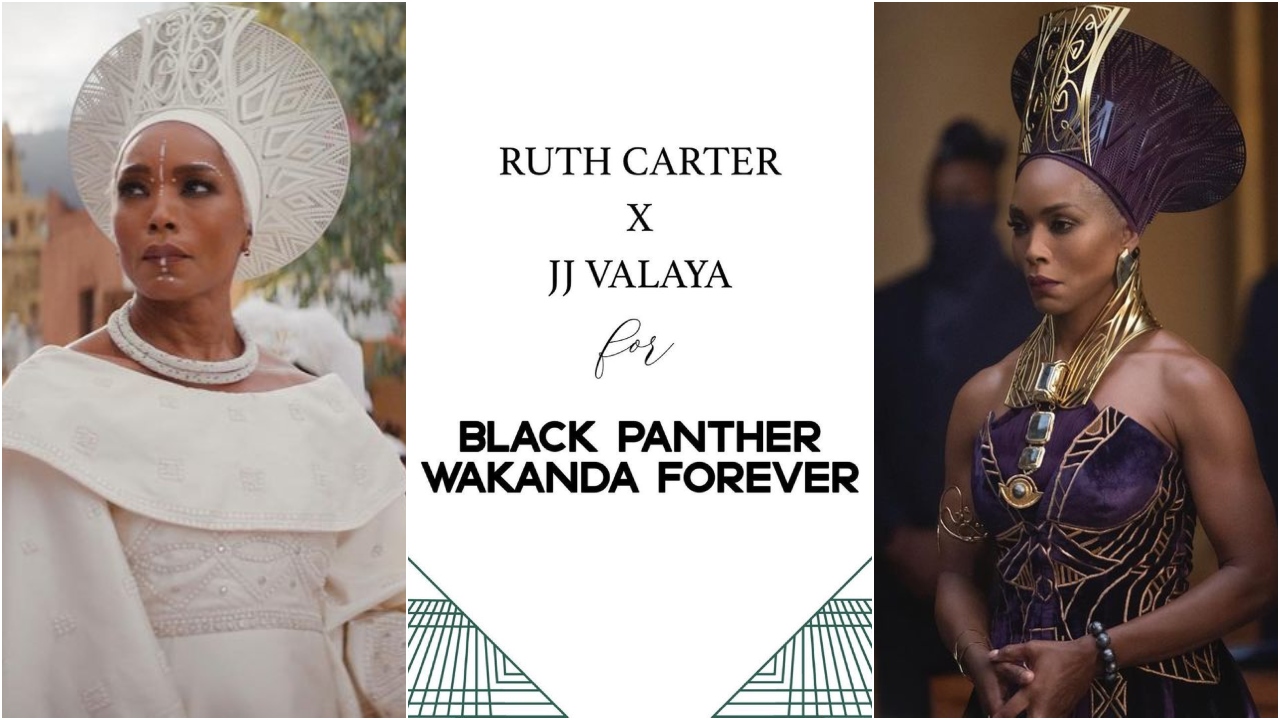 When Wakanda meets wonder! An Indian designer JJ Valaya, who took on the challenge meticulously by channeling his depth of Indian fashion's rich history finessed this collaboration on an international level. For a Marvel movie, Wakanda Forever with Ruth E. Carter (the first African American who won an Academy Award for costume designs in 2019 with her breath-taking work for Ryan Coogler's box-office hit film) Valaya created a magical association by taking India to Hollywood!

In the moving sequel “Black Panther: Wakanda Forever,” they both may have outdone themselves. The founder of the Fashion Design Council of India (FDCI) JJ Valaya created some very special pieces for Queen Ramonda’s character, played on-screen by Angela Basset, and took to Instagram to share some pictures and we’re totally going gaga over it. Let’s check it out:

Known for his craft-intensive couture, Valaya took on creative collaboration, with Ruth E Carter for the Marvel movie. His designs have always reflected rich craftsmanship, textile explorations, and heritage-inspired opulence, which truly describes the film.

Queen of the Pillars

Given that East Africa and India traded with each other for ages as well to accomplish the richness of the royal family, it is possible to discern a significant amount of East Indian influence in embroidered African cloth if you look closely.

This was the second time an Indian Designer label JJ Valaya collaborated with Ruth Carter, an international fashion designer after the movie Coming 2 America. For that film, Valaya created 18 unique and impeccable outfits.

Along with many other designers from worldwide like Adidas, Hervé Léger., and Iris van Herpen, the Indian designer JJ Valaya was the one. What do you think of this amazing collaboration? 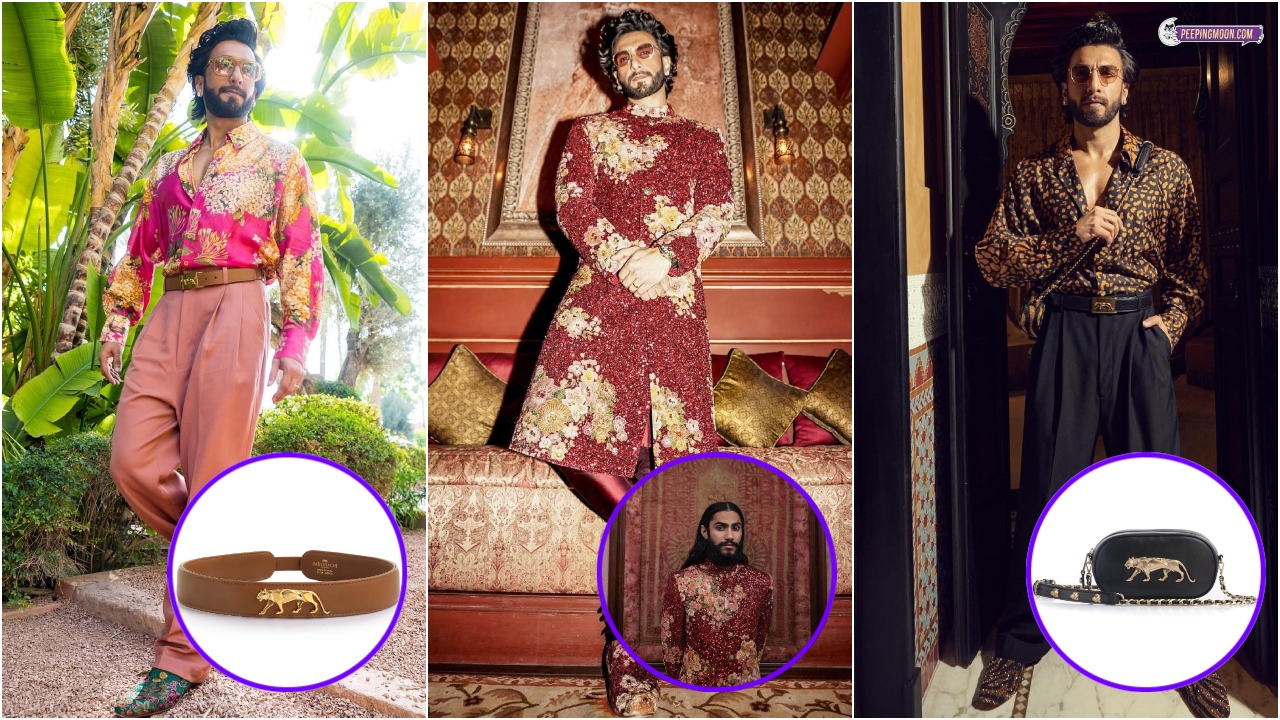 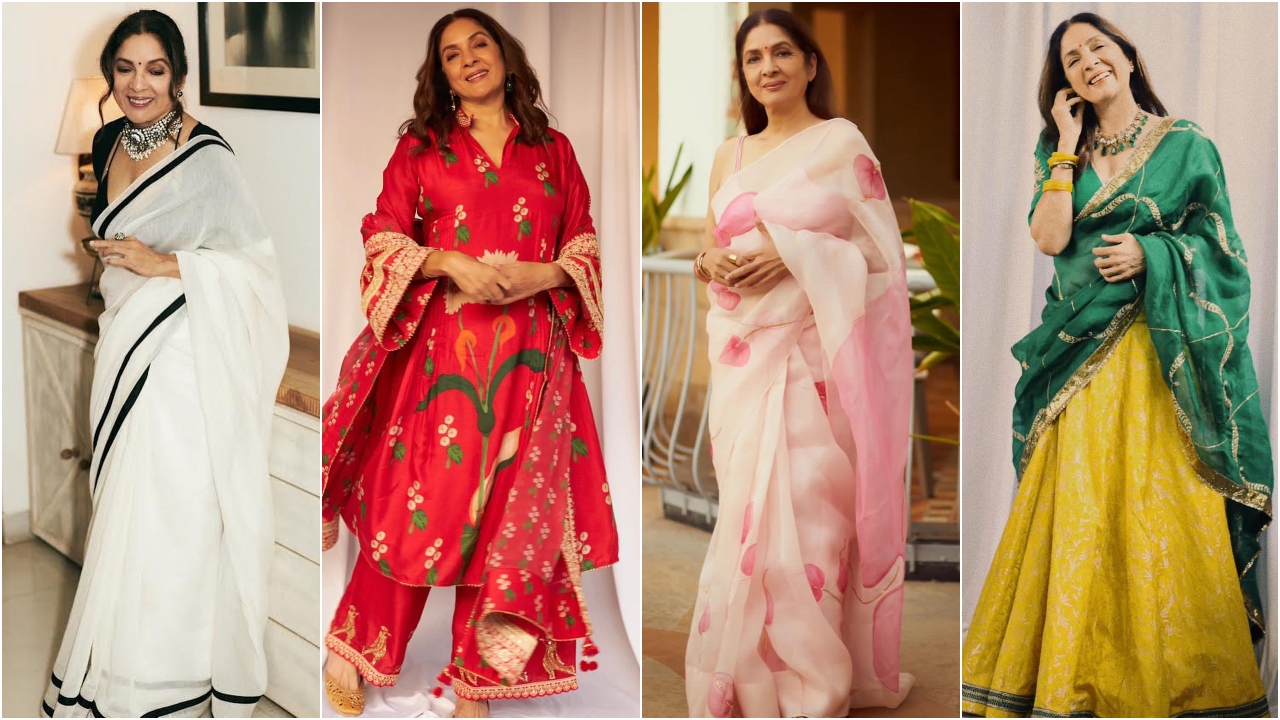 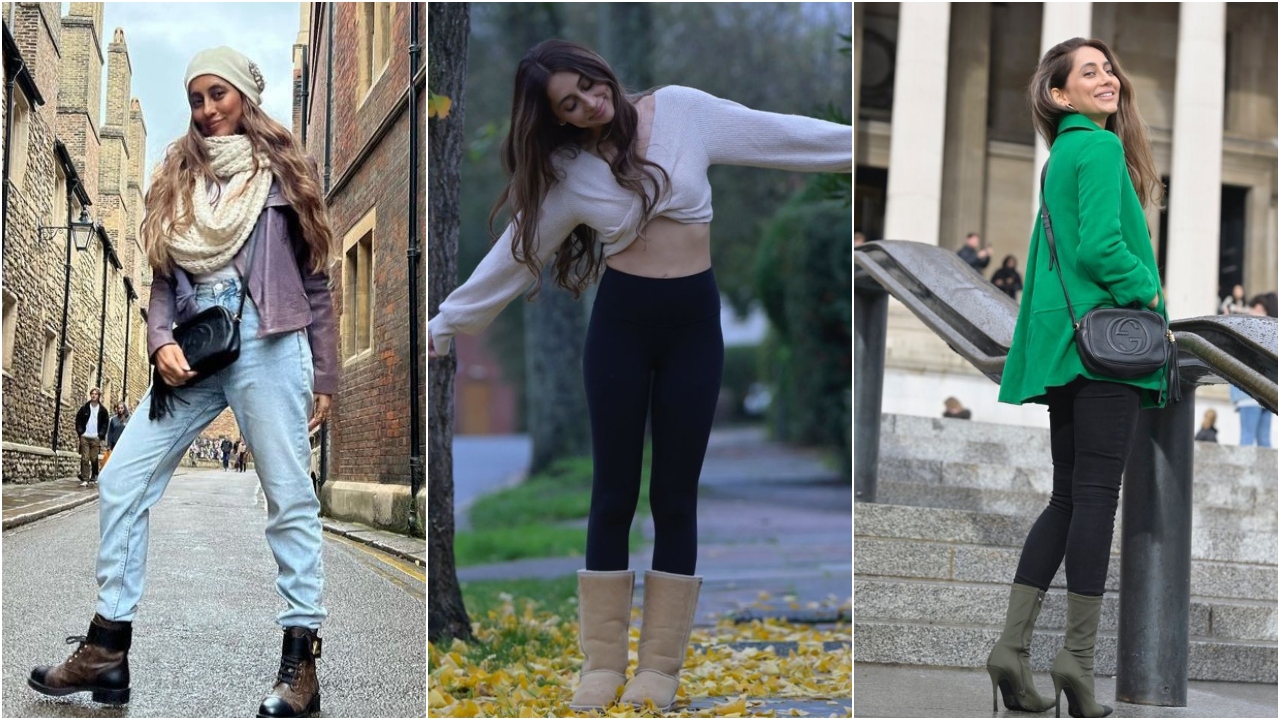 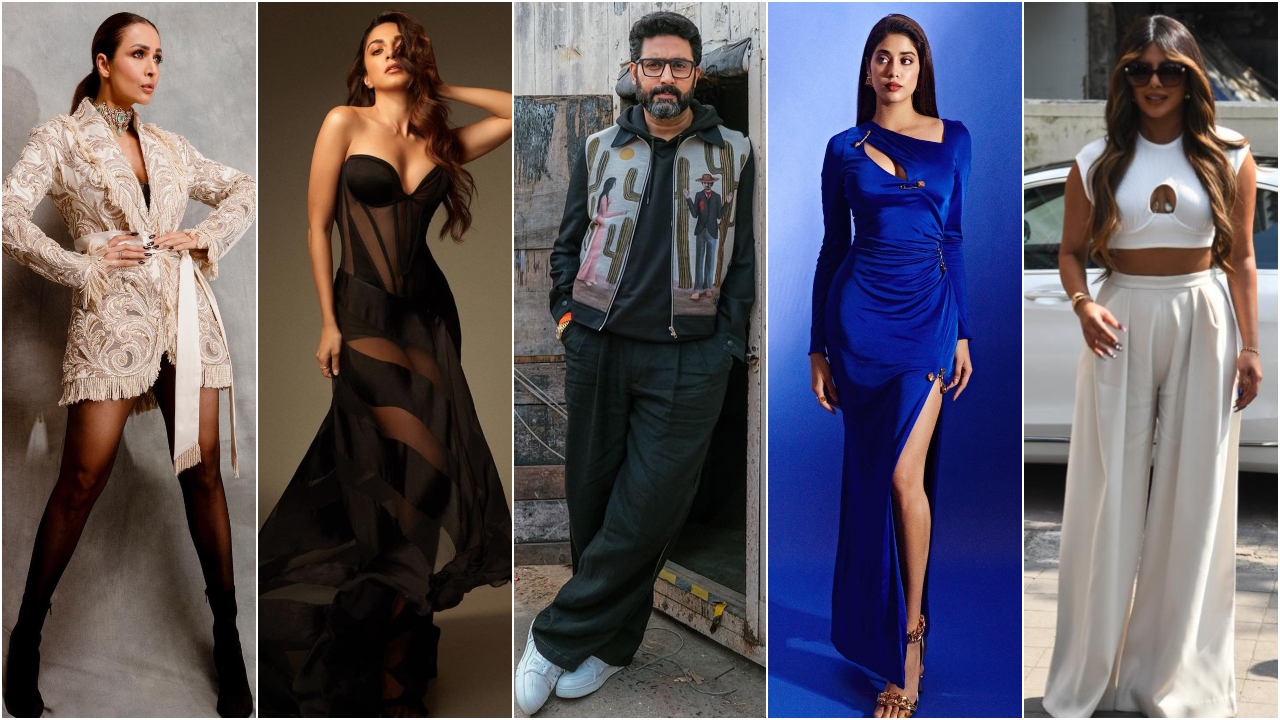