Veteran actor Dilip Kumar passed away today at the ripe old age of 98 years. Known for his enigmatic screen presence and stellar performance, the thespian was not only the hero of the masses but also the icons of other Bollywood celebs as well. With a career spanning nearly six decades Dilip Saab acted in numerous films that earned him the title of ‘Tragedy King’. However, he was as proficient in comedy and romantic roles as well and commanded an enviable fan following amongst female fans.

He made his big screen debut with 1944's Jwar Bhata, and was last seen on the big screen in Qila, which released in 1998. Also known as ‘The First Khan’, since his real name was Mohammed Yusuf Khan, he has been credited for bringing a distinct form of method acting technique to cinema. He also held the record for the most wins for the Filmfare Award for Best Actor and was also the inaugural recipient of the award. He was honoured with Dadasaheb Phalke Award in 1994 and the Padma Vibhushan in 2015.

Here are some of the films which he is best remembered for: Andaaz directed by Mehboob Khan is a seminal film that portrayed Western modernity. Dilip Saab acted in the film alongside Raj Kapoor and Nargis. Although his character had shades of grey and eventually gets killed, his performance towered over the other two leading actors. Daag was the first film that won Dilip Kumar his first Filmfare Award for Best Actor. The thespian impeccably portrayed a poverty stricken character who takes to drinking after crumbling under pressure to support his widowed mother and not being able to marry his love. However, he reforms temporarily but a lost chance at love and the death of his mother push him to alcoholism again. In the end, he redeems himself and turns his life around. 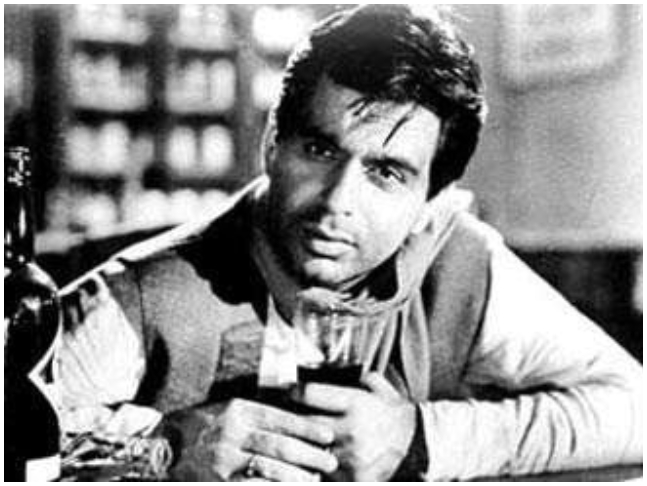 Before Shah Rukh Khan and Abhay Deol became the new-age versions of love sick hero Devdas of Sarat Chandra Chattopadhyay’s novel of the same name, Dilip Saab had took over the mantle from KL Saigal. Playing the titular character in Bimal Roy’s film, released in 1955, won Dilip Saab a Filmfare Award and is considered one of his best performances. His sensitivity and his portrayal of a doomed lover earned him the love and sympathy of the audiences and acclaim from the critics. Dilip Kumar played the role of the spirited Shankar in this BR Chopra classic that championed the cause of Nehruvian socialism. Unlike most of his other films where the actor wallowed in tears and tragedy, Naya Daur saw him brimming with self-confidence and exuberance. The film also had two of the most memorable and iconic songs picturized on the actor Ude Jab Jab Zulfein Teri and Yeh Desh Hai Veer Jawaano Ka. Madhumati was not only an enigmatic film with its intriguing storyline tinged with horror and suspense but also had one of the best soundtrack ever. Dilip Saab came up with his signature doomed romantic performance as he unravels the mystery of his missing lover Madhumati (played by Vyjyanthimala) in this Bimal Roy classic. 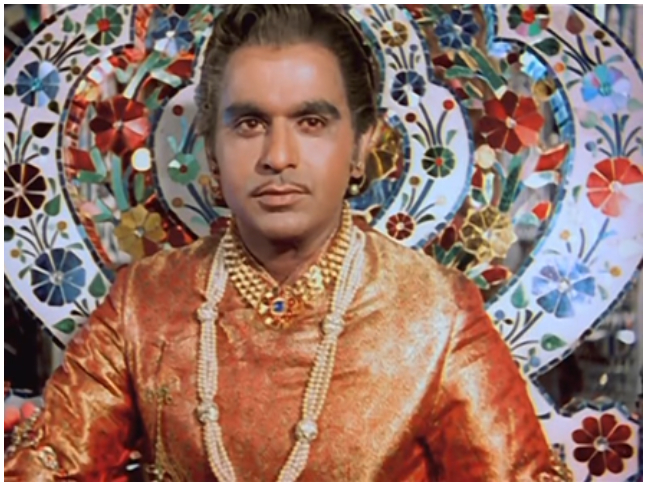 When we talk about Dilip Kumar we invariably have to talk about Mughal-e-Azam, a film that bears the badge of being Indian cinema’s representative. Made on a whopping budget of approximately Rs 1.5 crores when the average budget for a film with big stars at that time was Rs 12-15 lakhs, Mughal-e-Azam paired the real life doomed lovers Dilip Saab and Madhubala in the roles of Prince Salim and Anarkali. Although many would argue that Dilip Kumar played second fiddle to Madhubala in the film, yet he shone in what was an understated role. Audiences felt for him even though he did not have a single song to profess and express his love for Anarkali. Gunga Jumna was a turnaround for Dilip Kumar who played an innocent villager forced to become a dacoit by circumstances. The film also starred Vyjayanthimala and Nasir Khan. Playing the role of elder brother, Gunga, Dilip Saab brought a distinct sense of mischievousness coupled with helplessness when he is chased by the villagers and blamed for a crime he did not commit. In Gunga Jumna, he was both the actor and the star, he managed to get the accent and diction of a villager right, the humour and intensity bang on target ad his vulnerability and anger to the T. Kumar’s contribution to this film, though, goes beyond his acting since he wrote its story as well. Playing the double role of twin siblings with absolutely contrasting personalities that are the results of separate upbringing, Dilip Kumar portrayed one of his best roles ever. He is shy and cowardly as Ram but brings laughter, swag and anger in his avatar as Shyam. He delivers even in the most over-the-top situational comedy scenes in the film and does not make it into a caricature. Dilip Saab shone in the film and his confrontations with equally legendary actor Pran are what makes the film an iconic and must-watch. 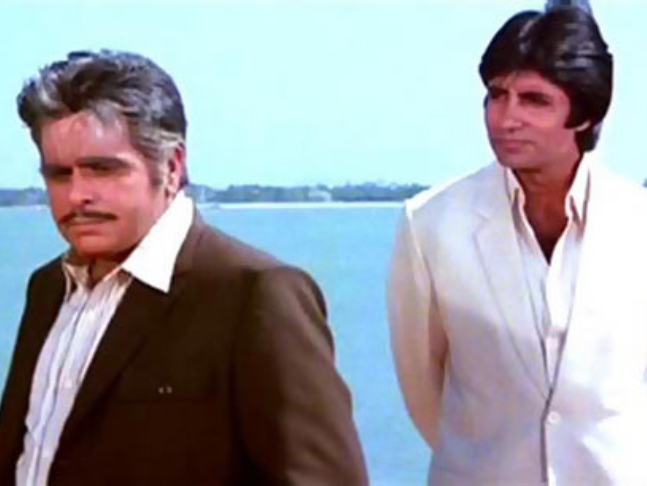 Shakti is that film that brought two of Hindi cinema’s most iconic and enigmatic actors together on screen- Dilip Kumar and Amitabh Bachchan. The Ramesh Sippy directorial saw Kumar and Bachchan play father and son duo, but on opposite sides, with Kumar enacting a cop and Bachchan’s Vijay having run foul of the law. Both the characters are conflicted between their own ideals and filial ties. While Bachchan is simmering with hurt, Kumar’s character holds back his paternal love of the love of his duty. 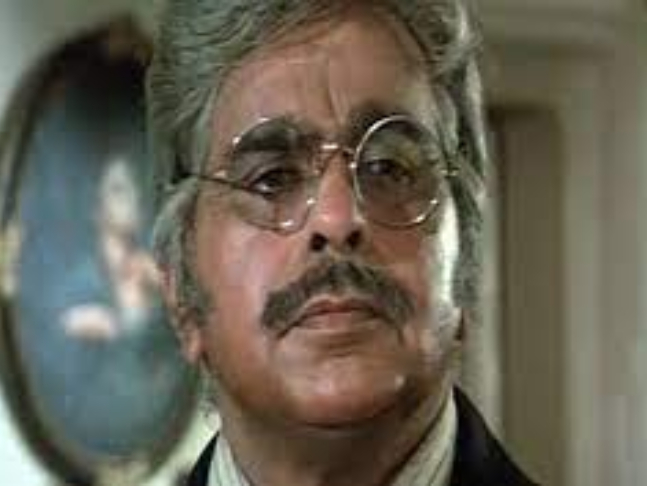 In Karma, Dilip Saab played the elderly jailor who enrolls three convicts in his mission to bring back the antagonist Dr.Dang (played by Anupam Kher) back to jail after he escapes. Playing a fatherly figure, Dilip Saab was comfortable playing his age, remains a strict disciplinarian but reveals his soft side when the need arises. RIP, Dilip Kumar Saab, with your passing an era has come to an end!

Kiara Advani’s Naina from Jug Jugg Jeeyo is the epitome of new age bahu; here’s why