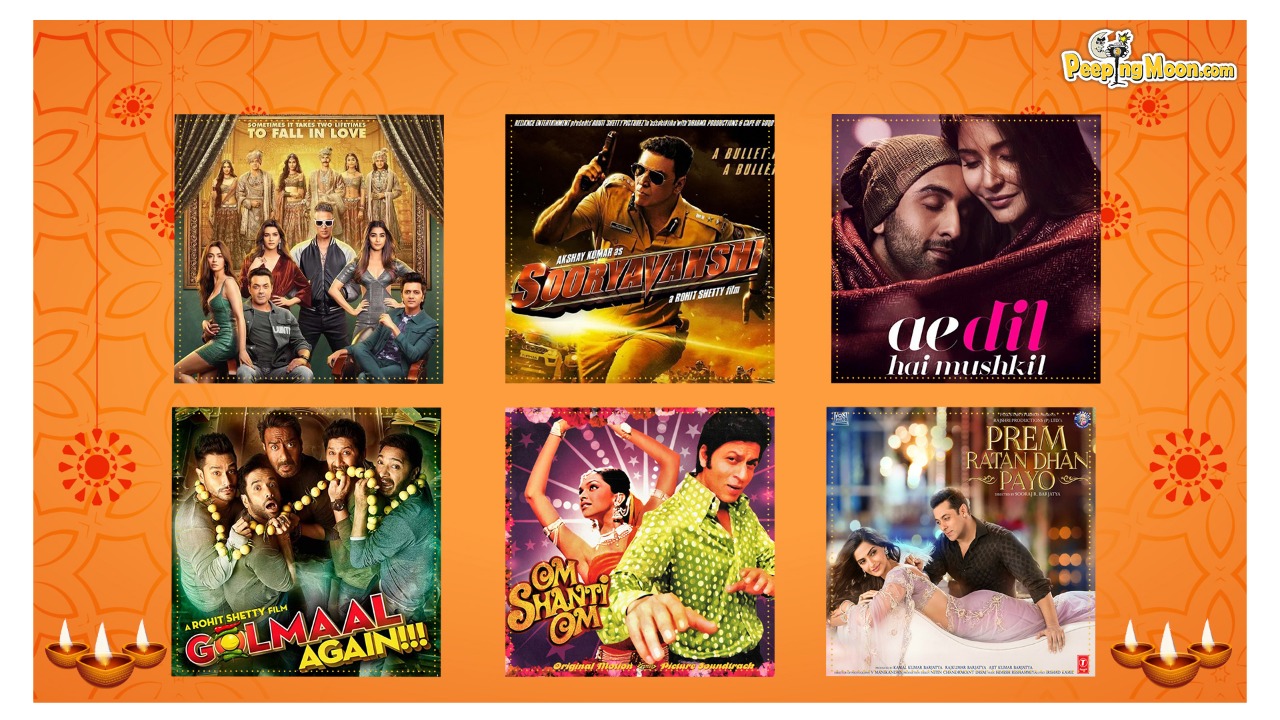 Bollywood’s obsession with festive releases is nothing new. Some of the most anticipated films release during Diwali and go on to mint huge moolah at the box office. Filmmakers even call dips on Diwali release dates months and even a year in advance. The box office collections of festive releases usually become the biggest grosser of the year. From Shah Rukh Khan’s Om Shanti Om to Happy New Year to Akshay Kumar’s Housefull 4 and Sooryavanshi, here is a list of some of the biggest Bollywood releases during the Festival of Lights over the years. 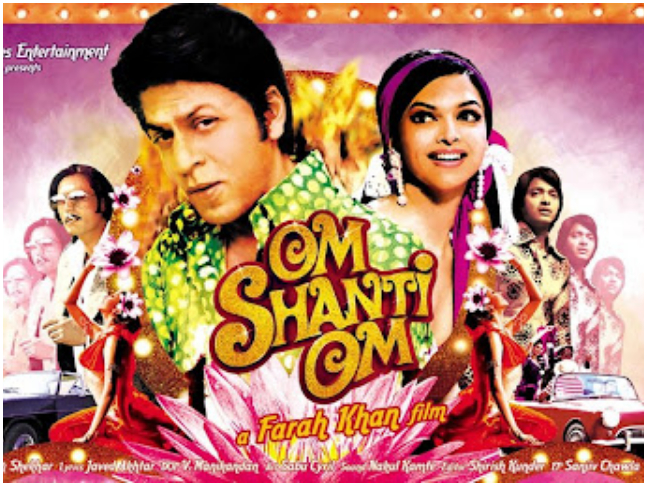 Shah Rukh Khan’s and Deepika Padukone’s Om Shanti Om was released in 2007 during Diwali weekend and went on to become the highest grossing film of the year. It earned Rs 215 crore worldwide and received positive reviews from the critics as well as lapped up all the awards at film award ceremonies. 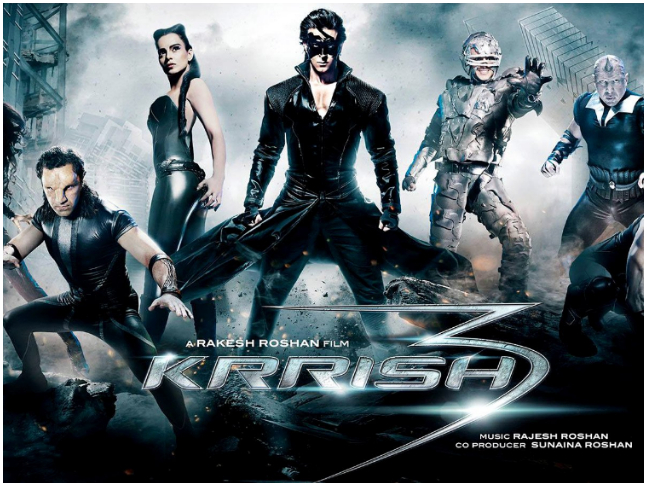 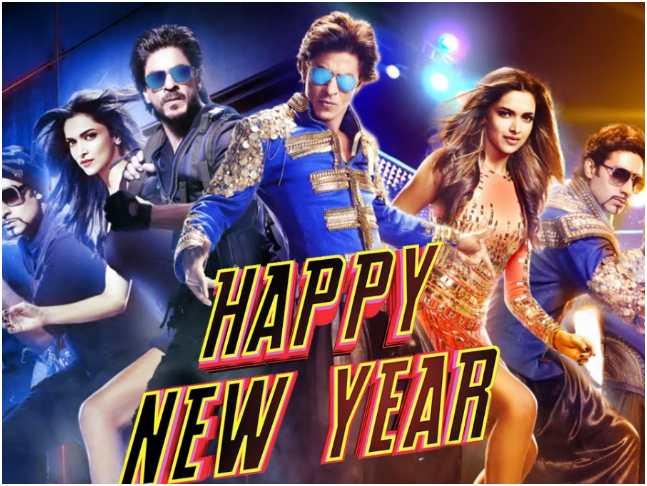 Salman Khan teamed up with Sonam Kapoor for Sooraj Barjatya’s Prem Ratan Dhan Payo that was released in 2015. The film also starred Neil Nitin Mukesh and Swara Bhasker. With earnings of Rs 3.88 billion (US$52 million) worldwide, the film emerged as a commercial success as well as the second highest-grossing Bollywood film of 2015 and one of the highest-grossing Bollywood films. 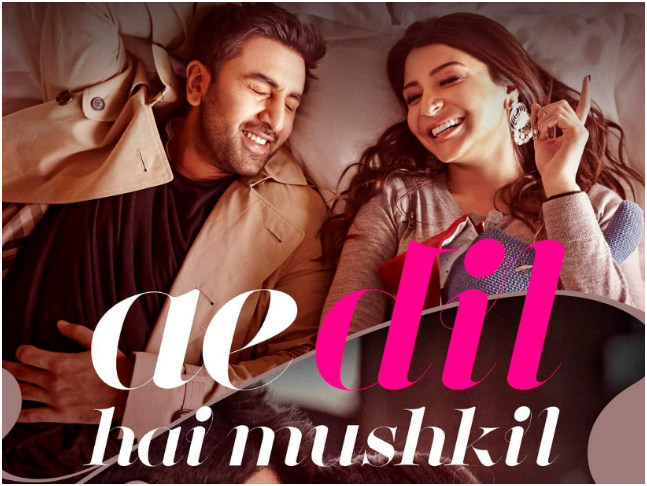 Anushka Sharma’s and Ranbir Kapoor starrer Ae Dil Hai Mushkil directed by Karan Johar also proved to be a big draw on Diwali when it released in 2016. It had cameos by Aishwarya Rai Bachchan and Pakistani actor Fawad Khan. It went on to gross Rs 237.56 crore at the box office. 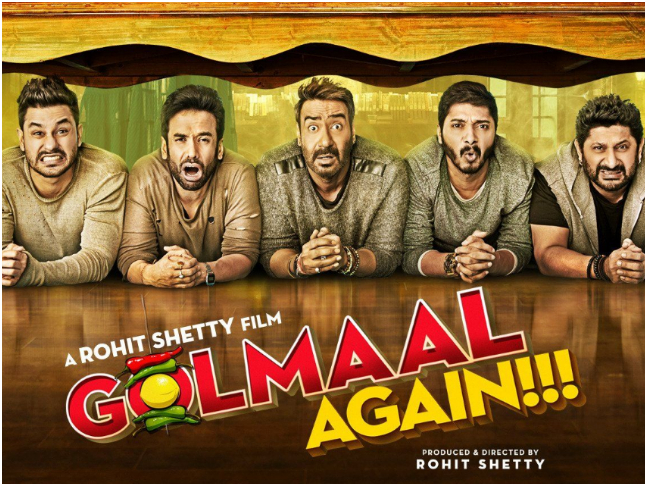 When we talk about big box office blockbusters how can we forget Rohit Shetty’s films. His Golmaal Again starring an ensemble cast of Tabu, Ajay Devgn, Parineeti Chopra, Arshad Warsi, Tusshar Kapoor, Shreyas Talpade, Kunal Khemu released in 2017 and went on to collect Rs 205 crores at the box office domestically. 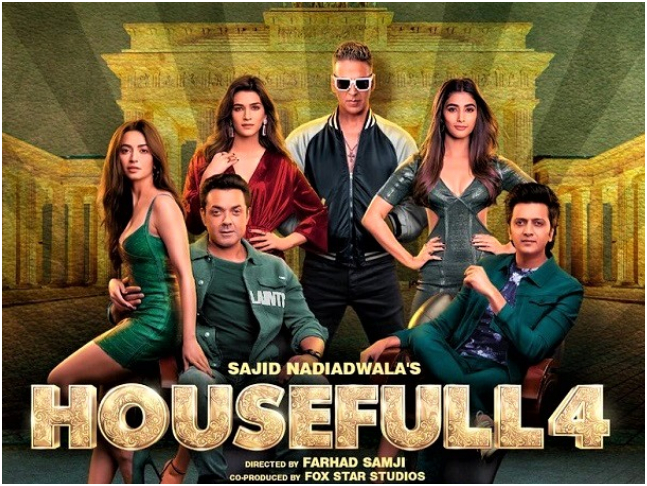 Akshay Kumar’s madcap reincarnation comedy Housefull 4 released during Diwali in 2019 and went on to do a whopping business at the box office. It earned Rs 280.27 crores and became one of the biggest Diwali releases of the year. 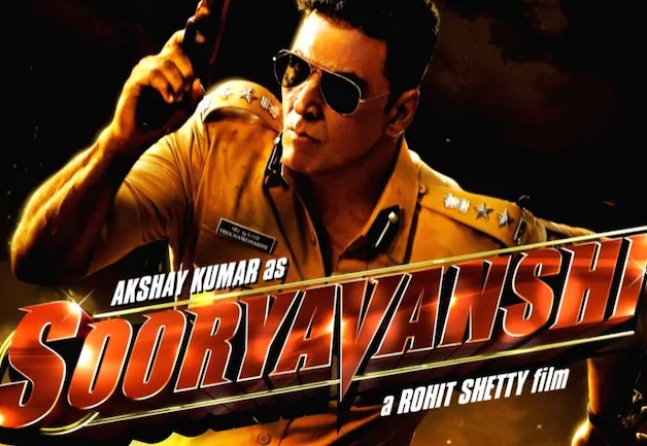 Akshay Kumar and Katrina Kaif’s Sooryavanshi is all set to release on November 5, 2021, during Diwali weekend. The film is an extension of Rohit Shetty’s cop universe and is the most anticipated films of the year. Sooryavanshi is already touted to be a blockbuster hit and is expected to rake in moolah at the box office.