Advertisement
HomeFeaturedFrom Bell Bottom, Sooryavanshi to now Bachchan Pandey, Akshay Kumar braves it all to bring cinemas to life with his films

From Bell Bottom, Sooryavanshi to now Bachchan Pandey, Akshay Kumar braves it all to bring cinemas to life with his films

The theatrical business has gone for a toss ever since the coronavirus pandemic wreaked havoc across the world and theatres were shutdown subsequently in 2020 and 2021. Several of the film releases were postponed and many of them took the digital way out for a screening. However, one actor who has managed to stay strong in the face of difficulty and ensured that the theatre owners and everyone associated with film releases gets their due is Akshay Kumar. The actor did not take to the digital route for his films and instead opted to release his films in theatres bringing cinemas alive.

Akshay’s first theatrical release in 2021 was Bell Bottom which also started and wrapped the film during the lockdown. The film did a roaring business overseas as well as in India where it was released. He followed it with Rohit Shetty’s highly-anticipated Sooryavanshi during the Diwali weekend and brought cinemas alive with fans thronging to the theatres. The film paved the way to other releases like Ranveer Singh’s ’83 and Tom Holland’s Spider-Man: No Way Home. The actor stuck to his guns and braved it all for the greater good by releasing his film in theatres. 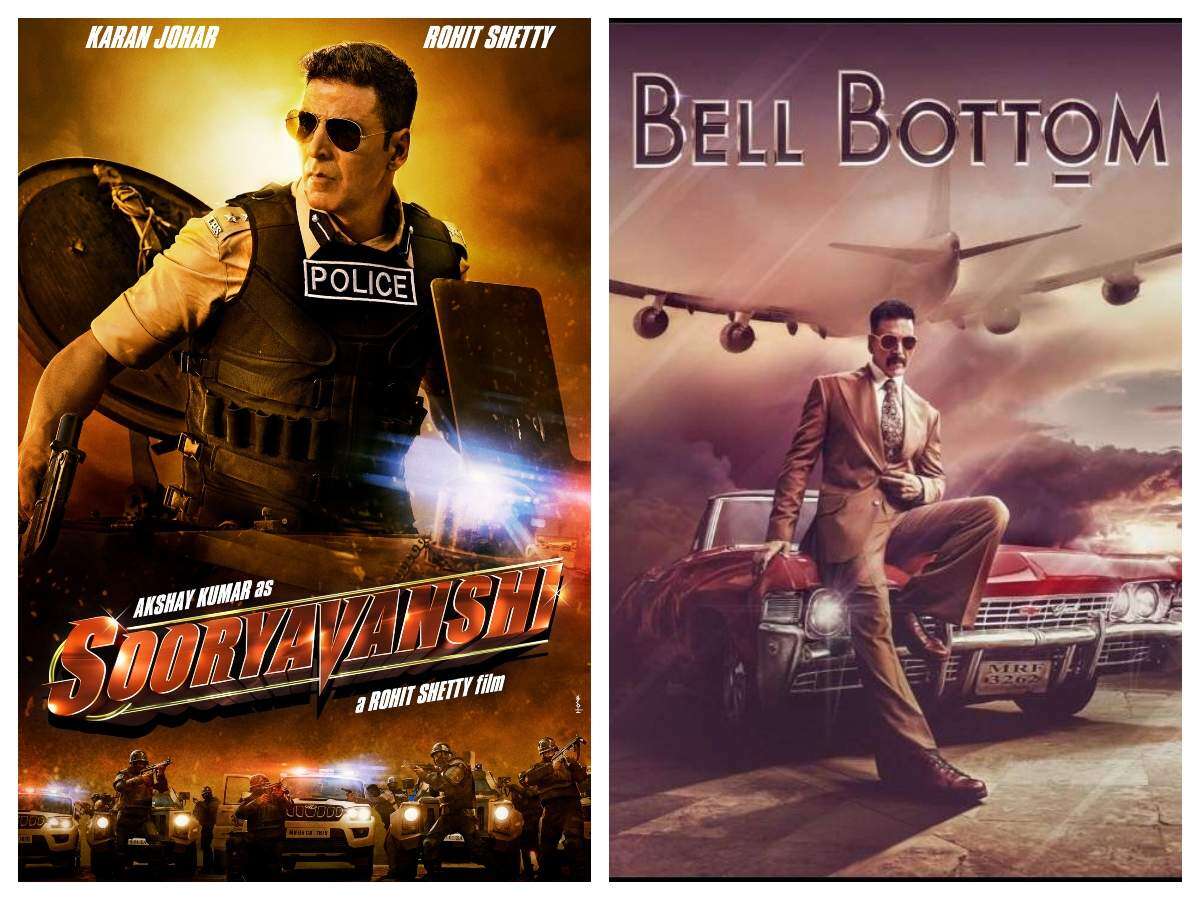 Now, that once again the coronavirus has reared its ugly head and the recent spike in Covid-19 cases has flabbergasted the entire country, and filmmakers are shying away from releasing films in theatres due to low business and rough weather faced at the box office, Akshay has courageously announced the release date of his upcoming film Bachchan Pandey. Taking to social media yesterday, the actor announced the film’s release date on social media. Bachchan Pandey will release on March 18, 2022, during Holi, providing beacon of hope for other filmmakers to follow suit.

This is the third time in six months that Akshay’s film will be releasing in cinemas with no fear of a pandemic or a lockdown. No wonder, Akshay is the most bankable star of today!