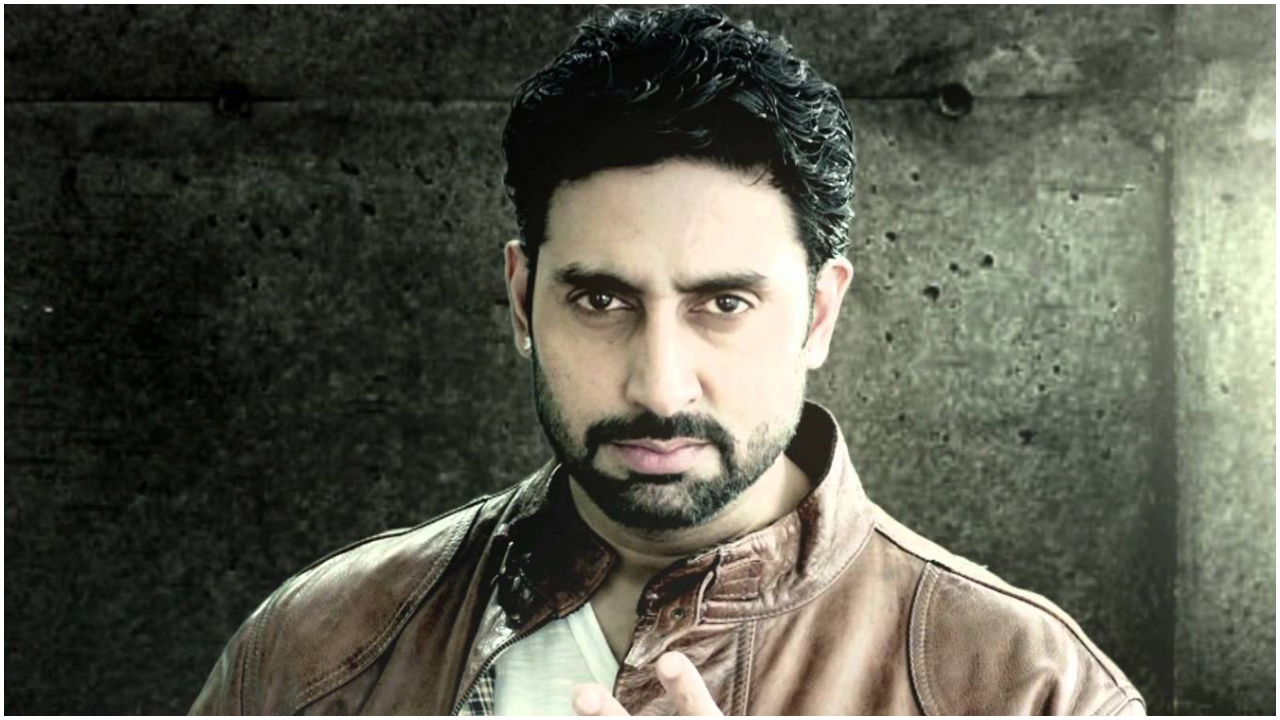 Abhishek Bachchan is one of the few Bollywood actors who have dabbled in various roles. He began playing boy-next-door characters before enthralling audiences with his diverse range of parts and screenplays. Abhishek has been a part of several popular films throughout his two-decade career, demonstrating his commitment as an actor.

On his 46th birthday, let’s take a look at five films that we feel only Abhishek could have pulled off: 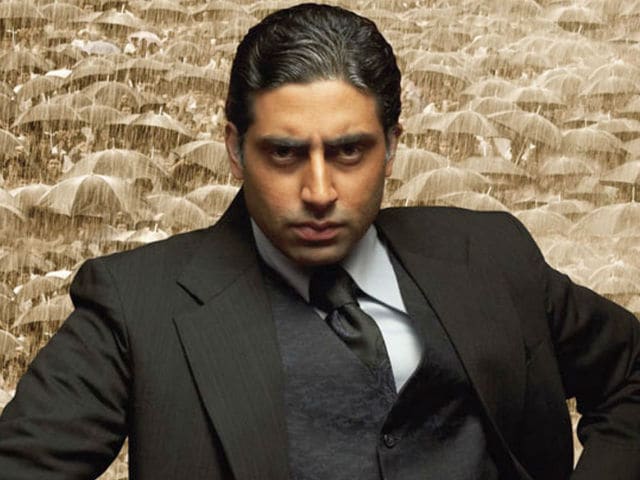 In 2007, Mani Ratnam and Abhishek collaborated on a movie that was inspired by the life and times of businessman Dhirubhai Ambani. As Gurukant Desai, Abhishek brought new depth to the familiar rags-to-riches story told so often in Hindi cinema. Abhishek tore down the wall between the reel and the real, projecting the kind of immersive energy that actors in India can seldom project onto real-life characters. From the slouch to the drawl, from the smirk to the smile, Abhishek nailed it. The actor went through a transformation in the film that was as physical as it was emotional. From an ambitious, somewhat unsure man to a more cool and collected personality, the actor displayed varied shades of Gurukant Desai. R Balki's directorial Paa was largely praised for Amitabh Bachchan’s performance and his camaraderie with the versatile Vidya Balan. Still, Abhishek, once again, showed that despite the limited screen time, he could do wonders. The actor gave much credibility to the father figure he essayed in the film and as the young politician, was the embodiment of sophistication and softness as he grapples with the reality of eventually losing his son. Sharing screen space with dad Amitabh Bachchan, the actor, left no stone unturned in Paa and his fantastic job on the silver screen was appreciated by both the audience and the critics. 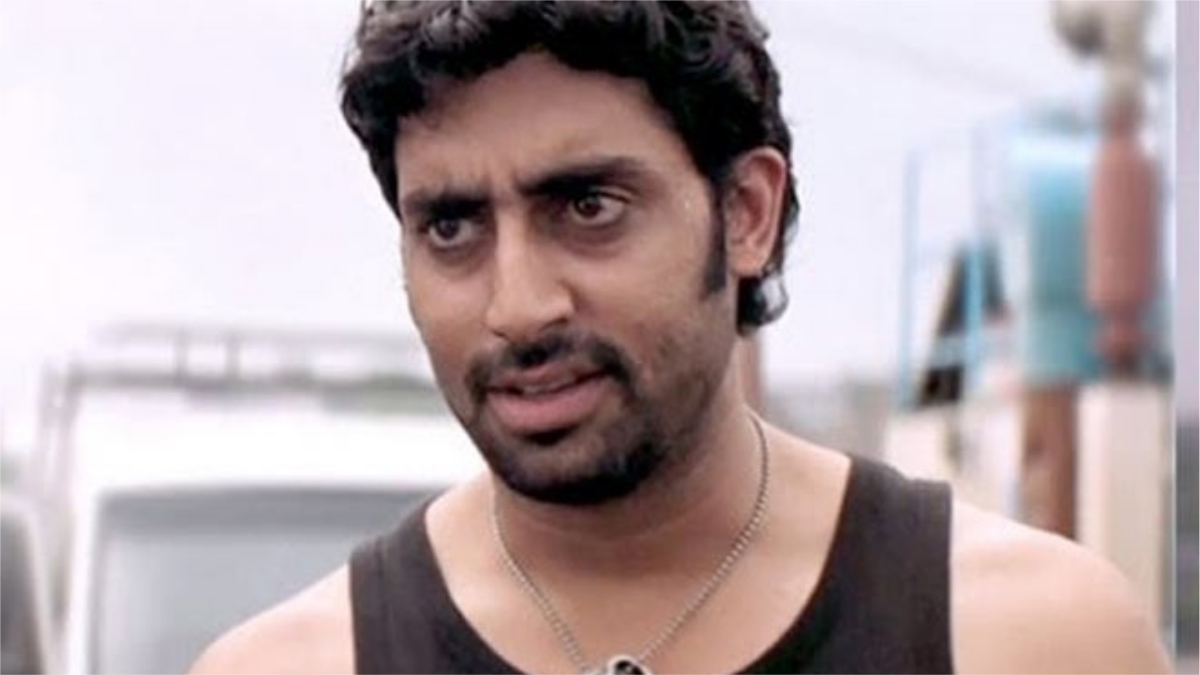 Abhishek stole the show in Mani Ratnam's ensemble Yuva. Playing the role of crude street thug Lallan Singh, Abhishek managed to shine bright in the film. He rightfully depicted his searing anger, the violent streak in the film and received rave reviews for his performance.

Abhishek played the role of Shankar Nagre in the film directed by Ram Gopal Verma. Playing the reluctant son who takes over the family business of crime and politics in The Godfather style film was commendable. Sharing screen space with father Amitabh Bachchan and seasoned actor like Kay Kay Menon, Abhishek held his own and proved his mettle in acting. The Dhoom series constantly has a new antagonist, but the film's protagonist, i.e., ACP Jai Dixit, remains constant. With Dhoom 3, the actor also showed why he deserves the ultimate spot (he flew in an auto-rickshaw, come on!) Abhishek will always be ACP Jai Dixit to his fans, and we are sure that no one can take away the charm of Abhishek as a cop in all the instalments of the film. 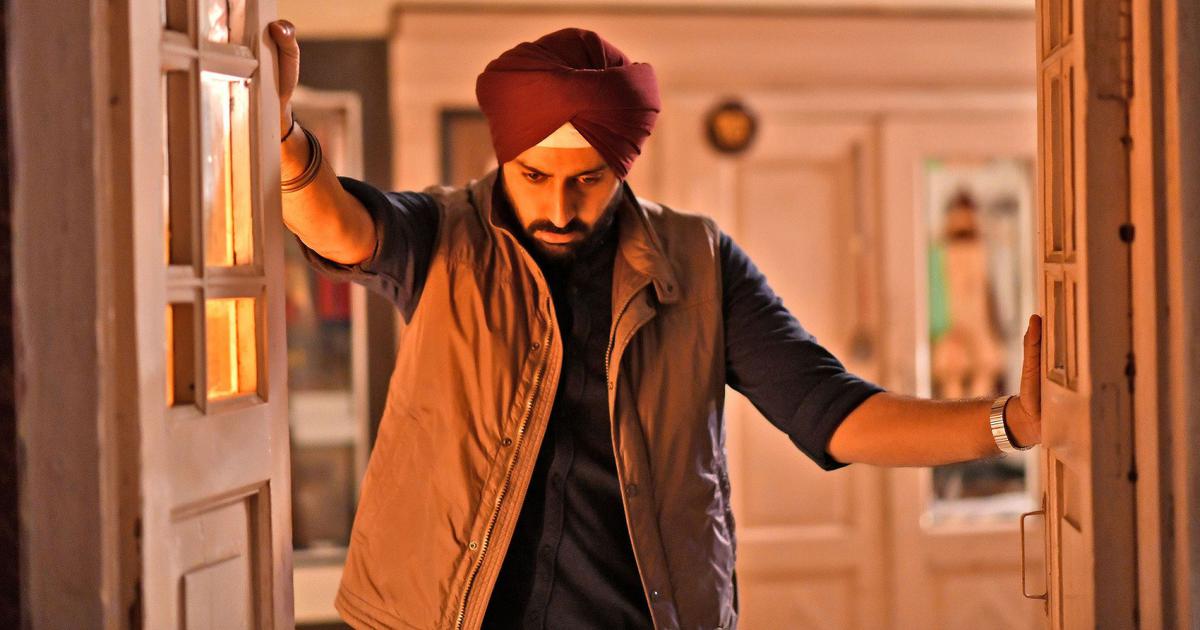 Manmarziyaan was a film where all the actors, including Vicky Kaushal, Taapsee Pannu, and Abhishek Bachchan, could explore their acting prowess to the fullest. The one surprise package in the film was Abhishek, who played a character true to himself. The actor’s power-packed performance as Robby reminded the audience and filmmakers that the actor has the potential to play every character offered to him.

Breath: Into the Shadows 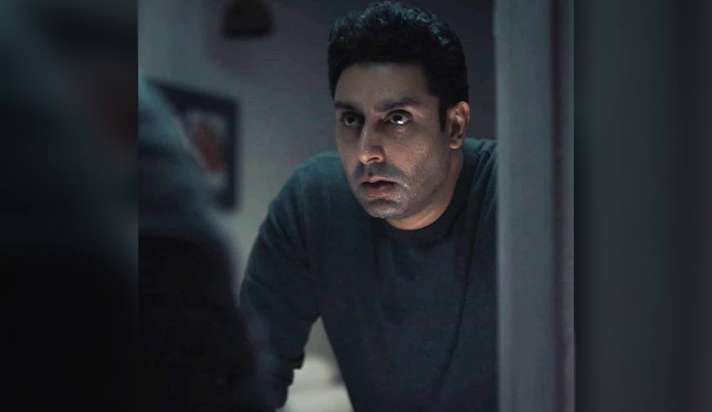 Abhishek was the whole and soul of the Amazon Prime series Breath: Into the Shadows. In the 12 episodes, we see Abhishek bring out different emotions, i.e. anger, charm, love, and care. And all of these emotions come in handy because as we get deeper into the show, the deeper we get into Abhishek's character and the changes he undergoes. It's all a dramatic labyrinth, with Abhishek Bachchan's omnipresent voiceover following you around, telling you a story that you can’t stop listening to.

Abhishek has been ruling the audience's hearts since 2000 with his debut in Refugee, and he is all set to do the same this year, too, with director Tushar Jalota’s Dasvi as well as R Balki’s Ghoomer which went on floors today on his birthday.