Karan Johar's Dharma Productions and family entertainers is a combination that has resulted in blockbusters over the years. Now, while Indian cinema is delivering large scale action-thrillers that celebrate heroes, Dharma Productions is back with an out-n-out family entertainer which will not just cater to the youth but also to every age group. Jug Jugg Jeeyo, directed by Raj Mehta, will hit the big screen on June 24. Kabhi Khushi Kabhie Gham will always hold a special place in the history of Indian cinema. One of the finest examples of family entertainers, the multi-starrer was an event film in every possible way. 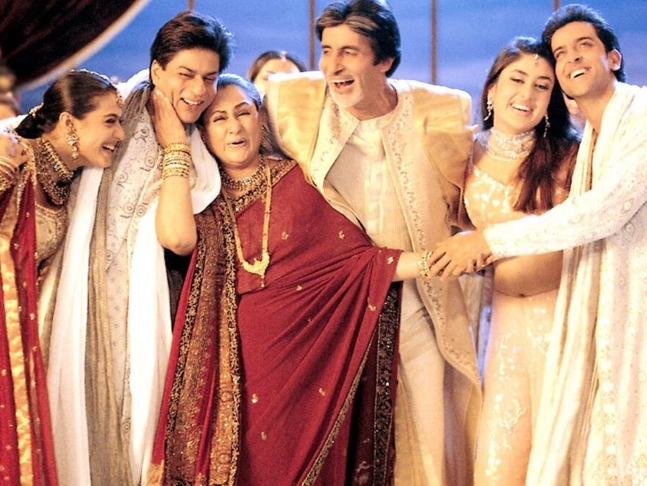 Alia Bhatt and Arjun Kapoor's 2 States is just the perfect family entertainer you can watch any day, any time. Even now, the film feels relatable and engaging despite repeat watch. It was yet another winner from Dharma Productions. 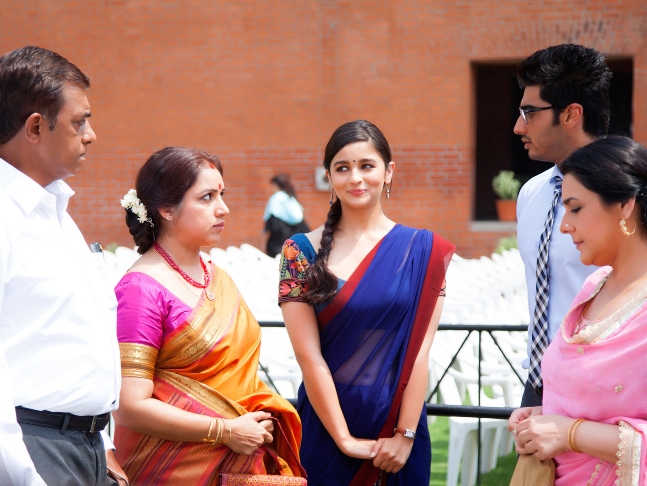 Good Newwz was Raj Mehta's directorial debut and he kicked the ball out of the park in terms of content and entertainment. Akshay Kumar, Kareena Kapoor Khan, Kiara Advani and Diljit Dosanjh headlined the family entertainer and delivered a riot. Meenakshi Sundareshwar starring Abhimanyu Dassani and Sanya Malhotra broke the OTT clutter, thanks to its light and easy content. This is one of those films that can be watched with everyone at home on weekends. What happens when a film is built on love, laughter, tears, forgiveness and togetherness? It's called Jug Jugg Jeeyo. The film promises to be a new age, entertaining family drama with some of the best actors in tinsel town. It releases on June 24. 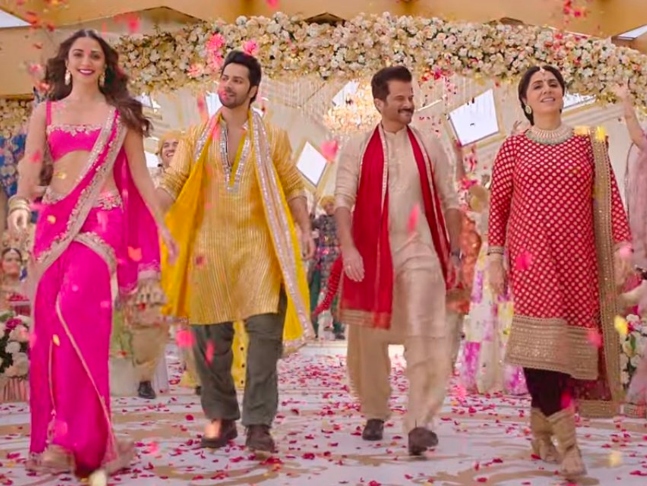