Hindi film character names and actors often go hand-in-hand; so much so that we had Amitabh Bachchan playing Vijay in several films, Shah Rukh Khan almost trademarked the name Rahul and Raj in his romcoms and even Madhuri Dixit played Pooja in several of her films. However, Karan Johar’s Dharma Productions in a twist presented several of its leading ladies in its family entertainers with the name of ‘Naina’ and they all stood out for their assertive nature and commanding characterization. 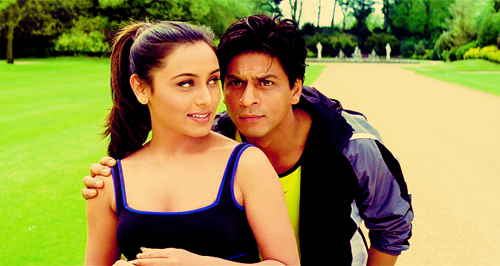 The first time the character of Naina was presented on screen was in KJo’s directorial Kabhi Khushi Kabhie Gham and was played by Rani Mukerji. Although, a supporting character that appears only in the first half of the film, Naina was a pragmatic and practical girl who realizes that her childhood friend Rahul (played by Shah Rukh Khan) does not reciprocate her love and eventually leaves him to follow his own path without any misgivings or grudge. Rani played the character with panache and brought deep understanding and sensitivity to the role making it a kind of a role model for all those people who do not find love with the person they like but move on in life without holding a candle to the unrequited love. 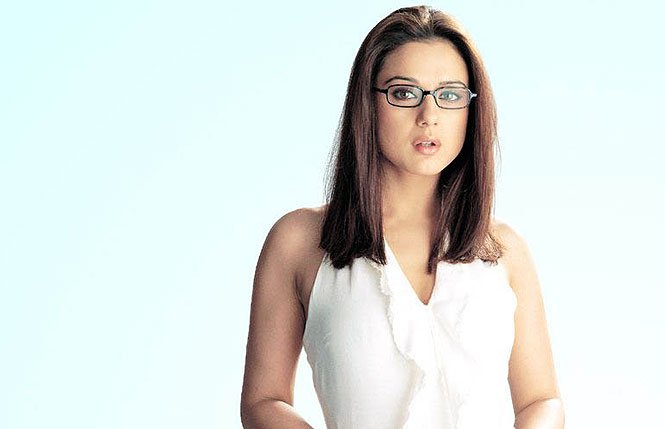 Preity Zinta brought ‘Naina’ to the forefront in Kal Ho Naa Ho and presented a complex woman grappling with the strife in her family as well as her own low self-esteem. Her bespectacled, serious and skeptical disposition played one of the main subplots in the film. It was ironical as well for her character to be named ‘Naina’ as in the first half of the film she eyes everything with doubt and suspicion. However, things change when she meets SRK’s Aman and her perspective towards life and herself takes a paradigm shift making her a joyful and loveable character at peace with herself, her family and her life. 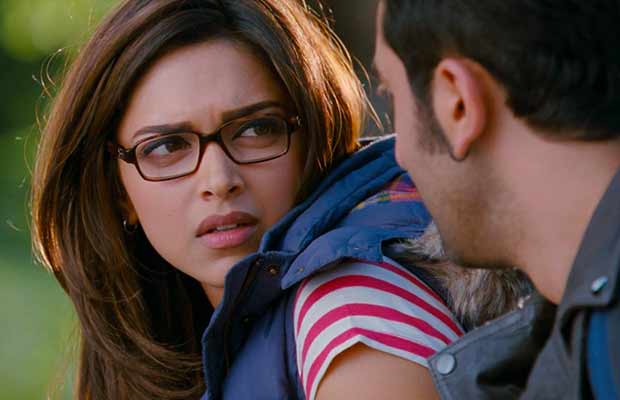 Deepika Padukone’s Naina in Yeh Jawaani Hai Deewani appeals a lot to the younger audience as the film is relatively recent than the previous two movies. Deepika plays a medical student who falls in love with Ranbir Kapoor’s Bunny on a trip with their school friends. However, when he does not reciprocate her feelings and is more caught up with his ambition of leading a free-spirited life of travelling around the world, she does not mope around but builds a successful medical career for herself. Later when she meets him again at an older age and finds herself falling in love with Bunny again, she maintains her decorum and sanity and chooses her own peace of mind and not being hurt again in love, making her a truly practical and modern woman. She accepts Bunny only when he realizes that he loves her and would like to lead his life with her. She also epitomised the free-spirited life every girl wants to lead, whether to live a geeky and nerdy life of amedical student or going on a trip to the mountains on a whim, standing her ground and not sacrificing her career ambitions for her love. 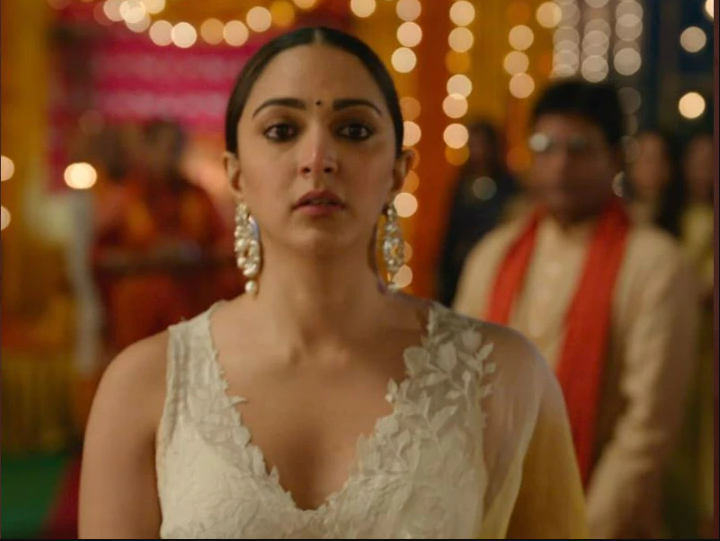 Kiara Advani’s Naina in Jug Jugg Jeeyo is the only protagonist to present the point-of-view of a married woman. On the brink of divorce from her childhood love Kukoo (played by Varun Dhawan), Naina promises an assertive yet sensitive character who manages to find the perfect balance between career and family. She takes into account her family’s sentiments and decides to wait to tell them about her and her husband’s mutual decision of divorce because of her sister-in-law’s impending marriage. Naina here presents a woman of the world fully aware of her responsibilities, her own wishes and life’s dilemmas.