Advertisement
HomeFeaturedDon't become a philosopher before you become rich: 30 life lessons by Shah Rukh Khan as he completes three decades in Bollywood to inspire and motivate you

Shah Rukh Khan is a superstar and an actor who has not only captured millions of hearts across the globe with his charming onscreen persona but also with impressed one and all with his wit and intelligence. Not only his fans but even his colleagues hang on to his every word. An extremely articulate, educated and well-read person, every time SRK speaks on a platform or posts on social media he invariably ends up giving us all several life lessons, without sounding boring, preachy or bossy at all.

Today, as the actor completes 30 years in Bollywood with his debut film Deewana clocking three decades, here’s a quick look at 30 of his pearls of wisdom that will surely inspire and motivate you in life. 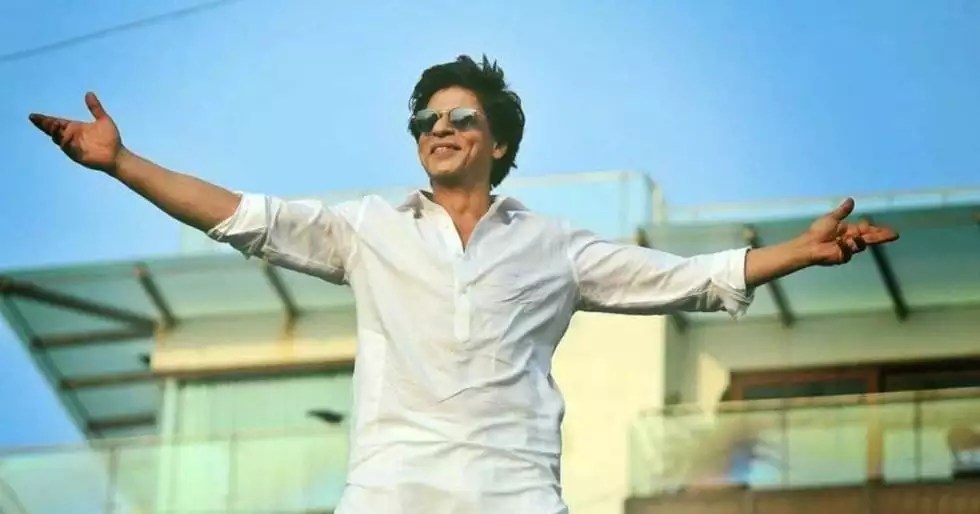 1) Success is not a good teacher, failure makes you humble. Success and failure are both part of life. Both are not permanent.

2) If you want to excel at something, there shouldn't be a single person around you who can claim to be more familiar with its mechanics than you are.

3) Those who do not need to provide or have not built the vehicles of their own sustenance can afford to be less hardworking and driven than those who carry the burden of necessity.

4) In the world of creativity, laziness translates into an inability to be rigorous enough to create fearlessly. It makes us plagiarize or water our creativity down to make it more acceptable to the public.

5) Whether people like it or not, my marketing thought is if you keep something in front of people for too long, they get used to it. 8) It’s okay to be confused. Confusion is the route to all the clarity in the world.

9) Art is more important than the artist - have no attachment to your own art. It's regressive, move on.

10) Don't become a philosopher before you become rich.

11) If you aren't charged up about doing something, if you don't have, what in Hindi we call the "Josh", the fire in your belly for it, then don't do it.

12) Chak De! India taught me that whatever it is that is pulling you back, is not going away unless you stand up and start forging your own path with all your might in the opposite direction. Stop whining and start moving.

13) Laugh at yourself when you are despairing, shed a tear or two when one of my movie plots makes you hysterical with laughter.

14) Live now, live today. Don't be bound by rules, live your own dream. 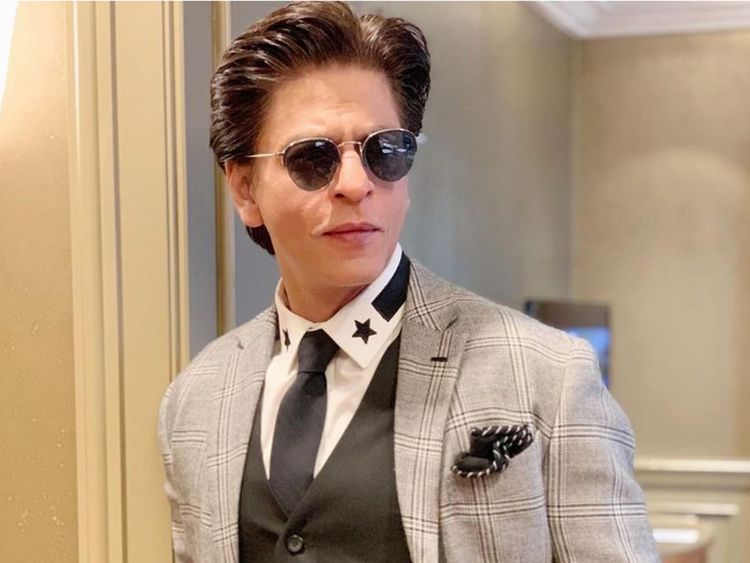 15) I thank God for happiness and sadness. If you are never sad you will never know how good happiness is.

19) Do every task in such a manner, such that task could feel proud, that it has been done by you / Har kaam ko aise karo, ki kaam ko khud par fakr ho, ki use tumne kiya hai !

21) The most beautiful and creative people in the world who discovered and invented things, they did so because they embraced their own idiosyncrasies

22) Don't let your fears become boxes that enclose you. Open them out, feel them and turn them into the greatest courage you are capable of.

23) Sometimes when things are broken, the greatest creativity emanates from the fragments.

24) Taking your blessings for granted is the most ungracious stupidity, both in chess and in life. 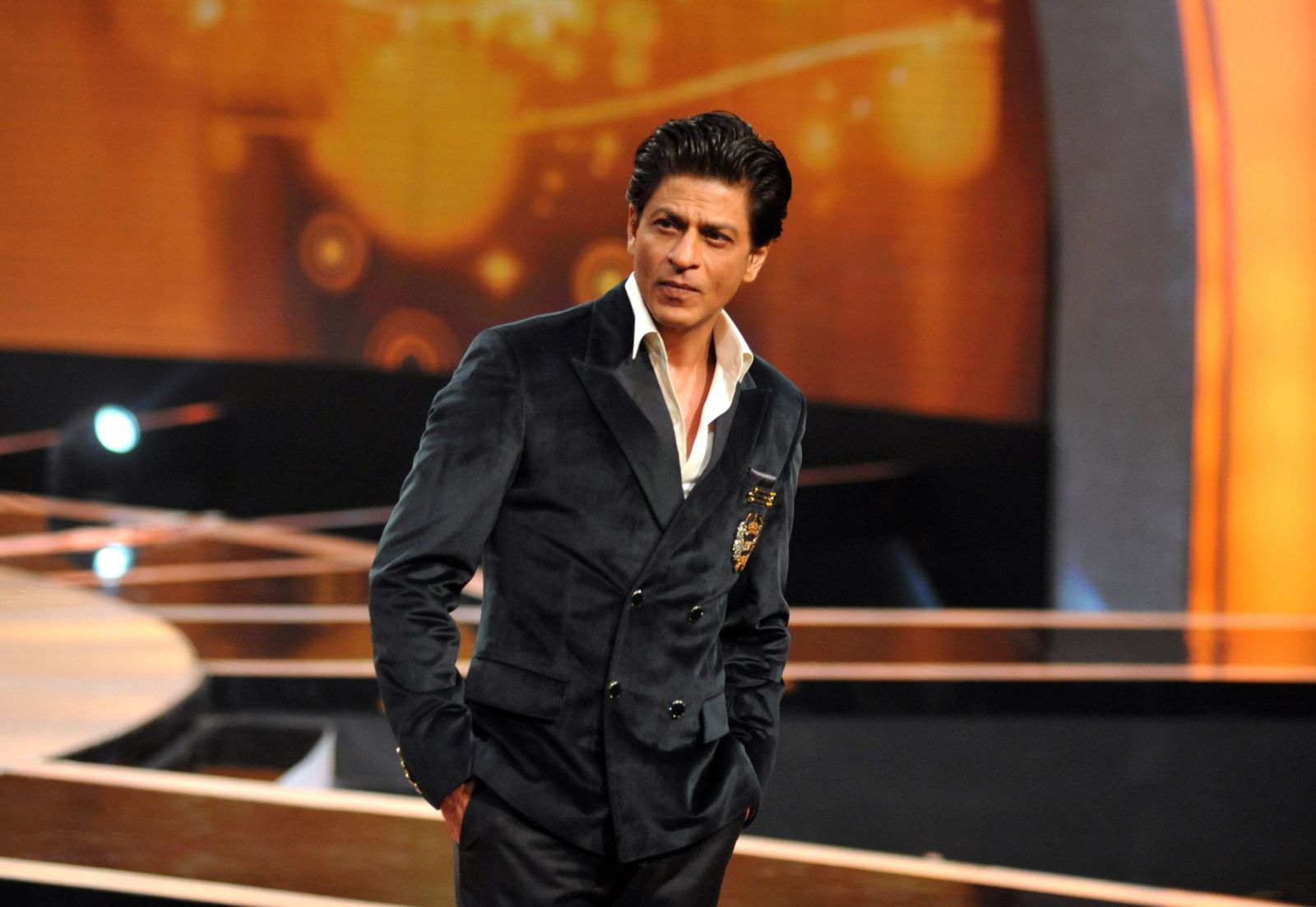 25) A moment will come when there isn't anything that's going right, but don't panic, with a little embarrassment, you will survive it.

26) My biggest fear is that I will wake up one morning and will not have any more parts left to leave in a film. This is how I approach acting.

27) Learn to laugh at yourself, at every chance you get. If you manage to learn to not take yourself too seriously, no matter how big shot you become, you'll instantly disarm life's power to beat you down.

28) Sometimes, in order to move forward, you might need to take a few steps back and there's no loss in doing something that hurts in the short run but proves worthwhile in time.

30) A 'perfect life' is a farce. God isn't making utopian ad films and screening them on the clouds to sell its USP to you. It's a man-made idea and we're buying into it all the time!

Today, on SRK’s landmark day the first look motion poster of his upcoming film Pathaan was released, The film is slated to release on January 25, 2023. Besides Pathaan, Shah Rukh will also be seen in Atlee’s Jawaan and Rajkumar Hirani’s Dunki next year.