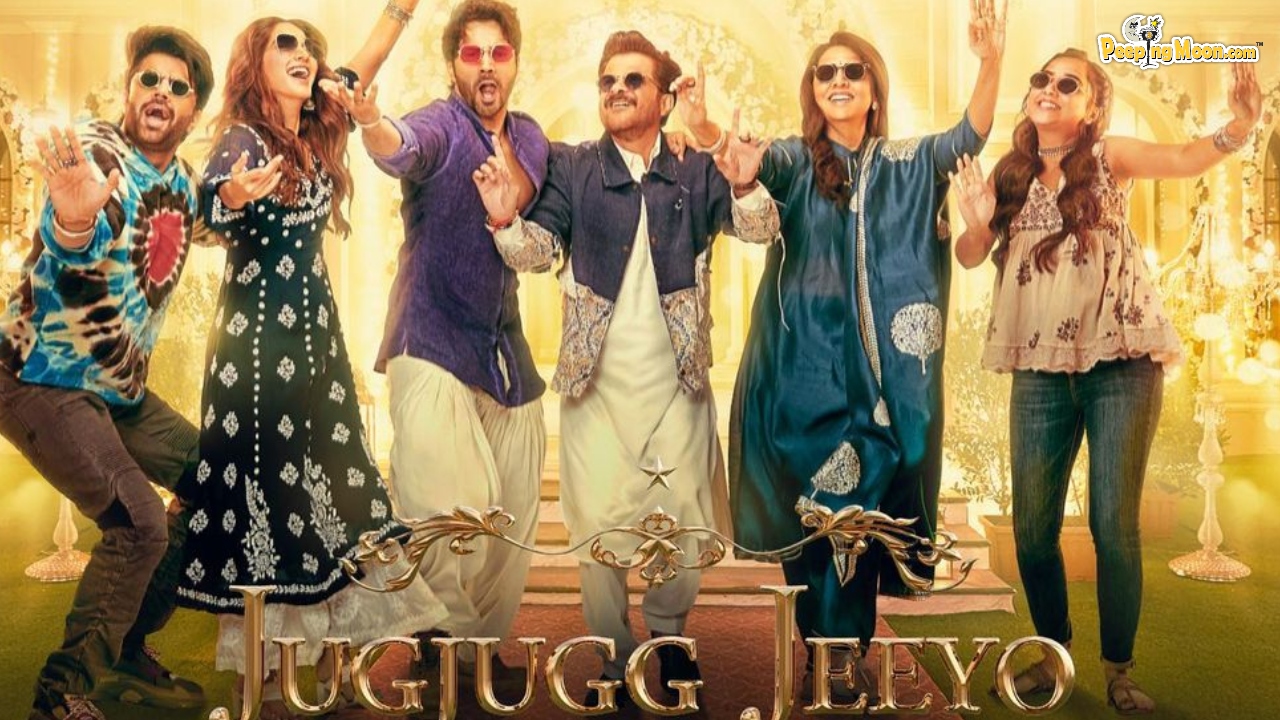 Varun Dhawan, Kiara Advani, Neetu Kapoor, Anil Kapoor, Maniesh Paul and Prajakta Koli starrer Jug Jugg Jeeyo is doing a roaring business at the box office. The film has received thumbs up both from the audience as well the critics and has got the cash registers ringing. Directed by Raj Mehta and produced by Karan Johar under his production banner Dharma Productions, Jug Jugg Jeeyo is a hit not only in India but also worldwide. Here are a few reasons what makes the film a winner.

Family entertainers are back

After a long time we got to see the quintessential family entertainer in the theatres in the form of Jug Jugg Jeeyo. The film is a far cry from all the grime, gore, crime and bloodlust that is being offered on the OTT and also seen in the recent releases. It has all the facets of a Hindi potboiler – a juicy story, impeccable star cast, foot-tapping music, amazing choreography and pristine cinematography. You end up laughing, crying and relating to the actors in the film in full capacity.

Jug Jugg Jeeyo hits the bull’s eye with the audience

Raj Mehta’s film is a clean and witty feature that can be enjoyed by one and all, young and old and has appealed to not only families but also youngsters. It may deal with marital issues of divorce and infidelity but they are all dealt with utmost care and sensitivity and not made crass making it a hit with our evolving Indian audience.

Jug Jugg Jeeyo had opened with a good start at the box office by garnering Rs 36.93 crores in its first weekend. The film also passed the Monday litmus test when usually most films see a dip in their earnings. The film made it to the Top 4 films in its opening weekend business in 2022.

The multistarrer is looking to hit a strong week at the box office and has already become the 3rd biggest worldwide entertainer this year heading towards a Rs 50- 52 crore collection in its first week itself. The film has been loved by audiences in India as well as abroad.

Jug Jugg Jeeyo also became a landmark as it was the first theatrical release of Dharma Productions post coronavirus pandemic. The banner’s previous two films Shershaah and Gehraiyaan were released on OTT and hence skipped the theatres altogether. However, Jug Jugg Jeeyo erased that void and once again established Dharma Productions’ supremacy in Indian theatres in the Hindi belt. 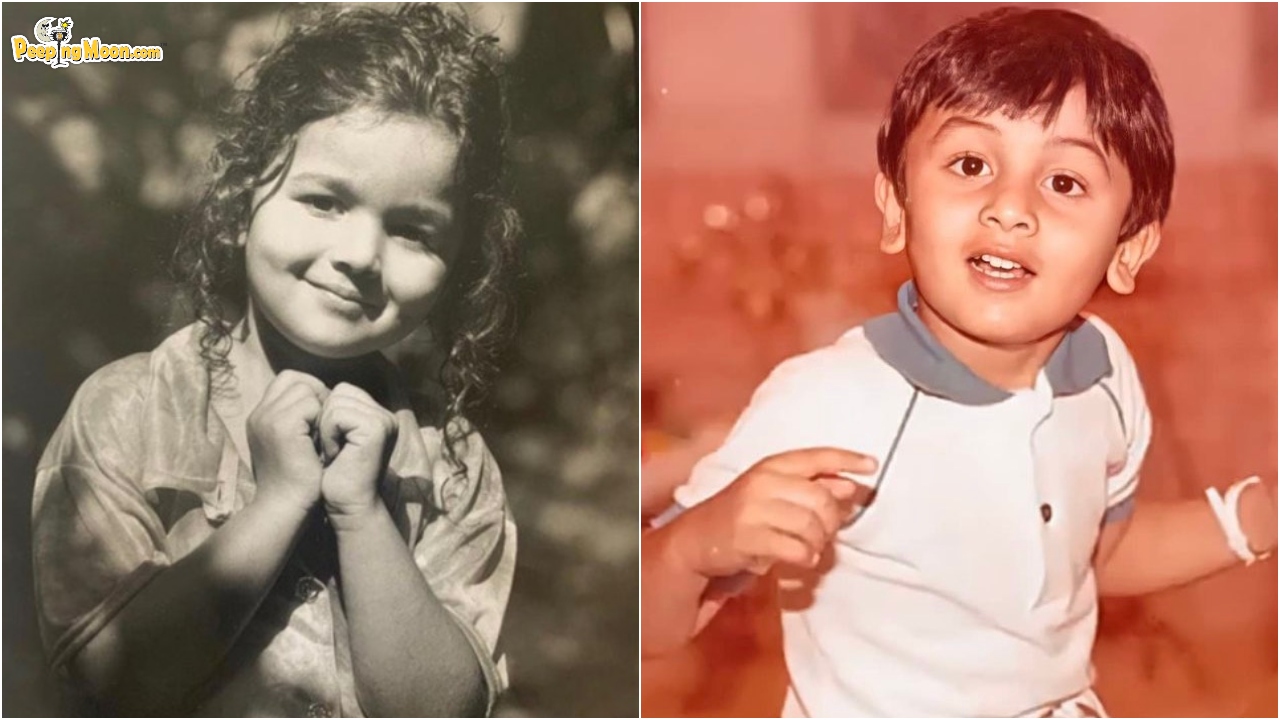