Advertisement
HomeBOLLYWOODINTERVIEWExclusive: My chemistry with Manoj Bajpayee is sweet in Satyameva Jayate-Amruta Khanvilkar

Exclusive: My chemistry with Manoj Bajpayee is sweet in Satyameva Jayate-Amruta Khanvilkar

The gorgeous Amruta Khanvilkar, who surprised everyone with her amazing performance in Meghna Gulzar’s Raazi, is back on the Bollywood screen with John Abraham’s Satyameva Jayate. When the explosive trailer released today, it was quickly brought home that Amruta was not pitched opposite John but chosen by director Milap Milan Zaveri to star alongside the mercurial Manoj Bajpayee. PeepingMoon.com cornered the talented actress right after the trailer’s release and spoke to her about Satyameva Jayate. Excerpts from the interview…

I play Manoj Bajpayee’s wife, Sarita. My character is similar to how I am in real life – happy and vibrant. Milap says whenever Sarita comes in, there is sunshine on the screen! The casting director who approached me for Raazi was the one who got in touch with me for Satyameva Jayate too.

Q.How was it working with Manoj Bajpayee?

I was thrilled to be working opposite Manoj Ji. He is a powerhouse performer and an institution of acting. It was fun working with him. It’s a common perception that he is a serious person. But actually, he’s extremely jovial, warm and humble. Our chemistry is very sweet and I am excited to see the audience’s reaction to it.

You will know when you see the film. John is now producing so many films. He takes care of everyone on the sets. He takes the entire cast and crew along with him on the journey of filmmaking.

"I like acting. The medium and language don’t matter. Since I come from a Marathi background people ask me whether I will continue doing Marathi films."

Q.Manoj Bajpayee is a legend, were you under pressure to match him?

Of course, there’s always that pressure. He’s a thorough professional and is really good at his job. I had to constantly be on my toes. I had to fully focus on the scene, and on him, because being a spontaneous actor, he sometimes did something so wonderful that I was left in a fix wondering what to do next! However, Milap balanced it out very beautifully between Manoj ji and me and our chemistry has come out really well.

Recommended Read: ‘Satyameva Jayate’ Trailer: John Abraham is back with another tale of patriotism

Q.What’s next in store for you?

Something very exciting that I will share when the time is right. In a couple of months, it should shape up. Right now I am concentrating on Satyameva Jayate, and that’s all that’s on my mind. I hope it receives the kind of love and warmth that Raazigot. I am looking forward to it.

"I am doing the kind of roles that I want to do and in future, I would like to intensify those roles. I want to do something different."

Q.Films or web series – what do you prefer doing the most?

I like acting. The medium and language don’t matter. Since I come from a Marathi background people ask me whether I will continue doing Marathi films. That’s not how it is with actors. The more you give us opportunities to reach our audiences, the happier we would be. The entire last year-and-a-half has been about Raazi, Satyameva Jayateand Damaged. For me, it’s important to work continuously. Be it web series, films or TV, I don’t look down upon any medium. Every medium that helps me to reach my audience is a great medium.

Q. Is there a certain kind of role that you would like to do in future?

I am doing the kind of roles that I want to do and in future, I would like to intensify those roles. I want to do something different. When people saw Munira in Raazit hey thought Amruta was so different in that. Now, they will see me as Sarita and feel that this is so different from the previous role. So I want to play different characters and be one step ahead and not be me on screen. I don’t want to be the glamorous star who does two songs, two scenes and that’s it. I want to make a difference to the film and want to give something to the audience as well.

Image shared by Amruta on her instagram[/caption]

She is damn sweet. I love her voice. I saw one of her scenes during dubbing and realized she has so much weight in her voice. It’s not like those typical squeaky voices that we hear. This is her debut film and I wish her all the best. 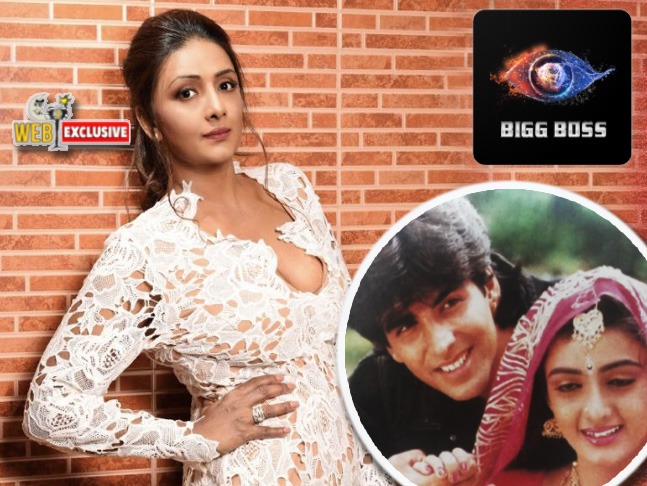 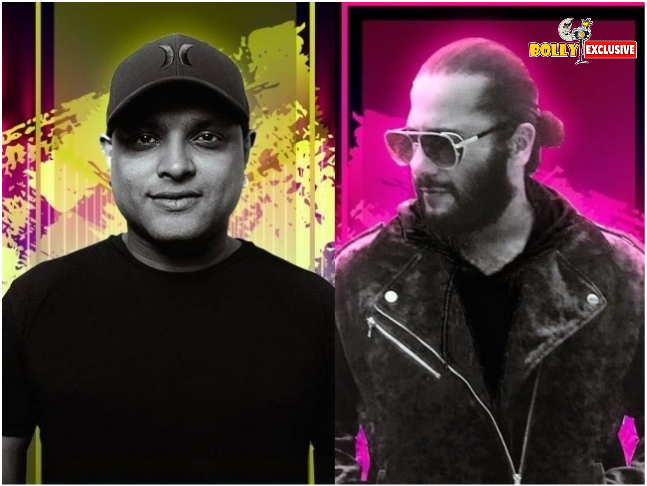 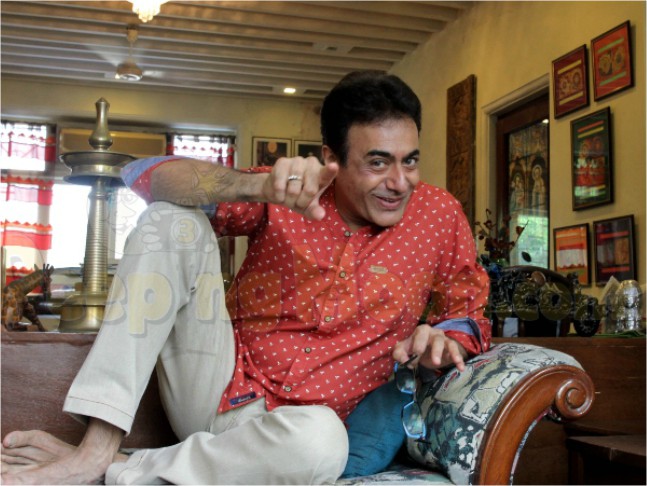 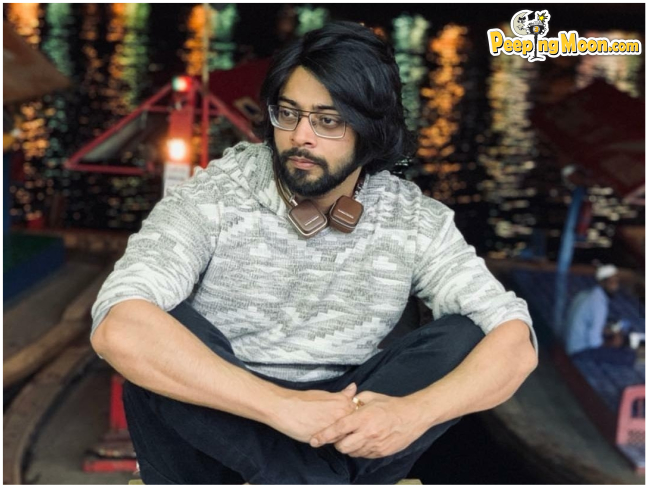 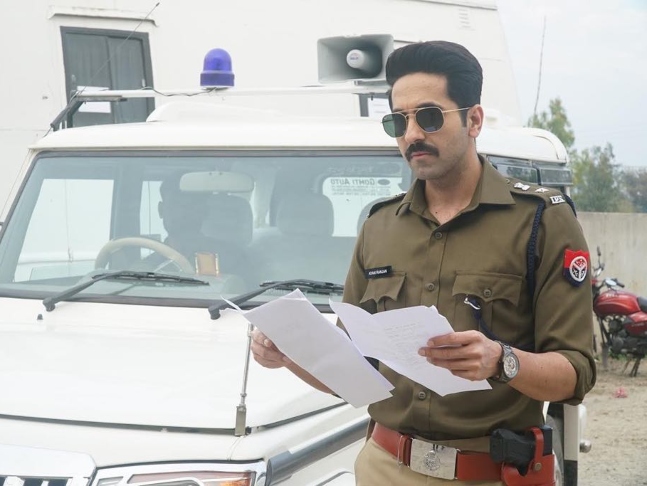