Advertisement
HomeFASHION & LIFESTYLELifestyleWe’ve just had a baby: Raveena Tandon recalls the time she defended Aishwarya Rai Bachchan and herself from body-shamers

We’ve just had a baby: Raveena Tandon recalls the time she defended Aishwarya Rai Bachchan and herself from body-shamers

Raveena Tandon, who is currently basking in the success of her last film KGF Chapter 2, recalled the time when she came in support of Aishwarya Rai Bachchan and lashed out at the fat-shamers. In a recent interview with Goodtimes, the actress recollected the incident when she defended the former Miss World from body shaming post giving birth to her daughter Aaradhya Bachchan in 2011. 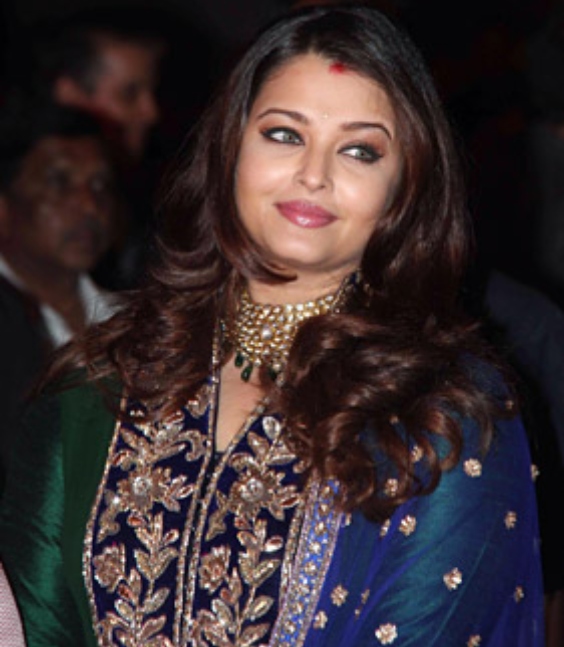 She further opened up on the incident when she shut down nasty remarks from a media person who commented on her weight gain. “So at a press conference, a journalist said, ‘Arey Raveena ji aap kitni moti ho gayi hain, aap kya mast cheez hua karti thi or ab aap reality show kar rahi hain (Raveena ji you have gained so much weight, you used to be a big thing back then and now you are doing these reality shows)’. I told him ‘dekhiye bhaisahab motapa toh ghat jayega lekin aapki surat kaise badal payegi (I told him that my fat will go away but how will you change your face)?’"

Recommended Read: The double standards exist everywhere: New-mum Neha Dhupia recalls the time when her A-list designer friends said ‘we have nothing for you’

The actress also opened up on her latest film’s success and her definition of the term PAN India, “If KGF is making money, it doesn’t only mean the south industry is making money. It has been beneficial to the theatre owners, it has revived the euphoria and love for cinema,” the actor concluded.

‘AmbassaDiver’ Parineeti Chopra teams up with PADI to save the ocean