Actress Sonakshi Sinha, known to be one of the leading fashion influencers in the film industry and on social media, feels that Ranveer Singh and Deepika Padukone are the most stylish couple in Bollywood. Sonakshi was interacting with the media on Tuesday after launching a fashion e-commerce company Myntra's digital fashion reality show Fashion Superstar.

When asked which celebrity couple she finds the most stylish in Bollywood, Sonakshi said, "I think Ranveer (Singh) and Deepika (Padukone) are the most stylish couple. Ranveer has his own style sense and whatever he wears, he carries it really well. Deepika is really beautiful, so whatever she wears, she looks nice in it." 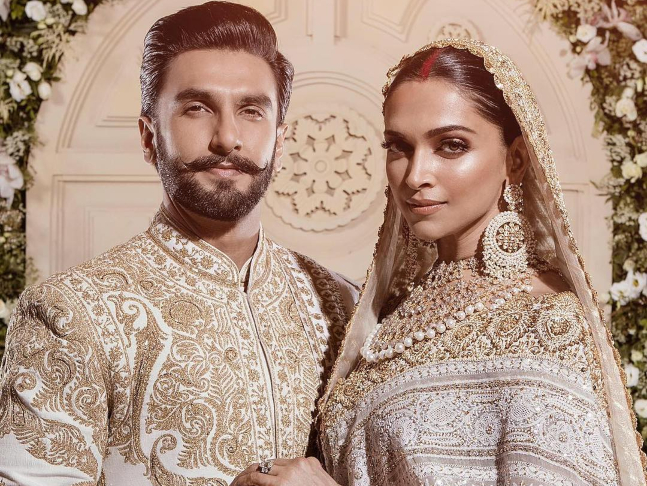 Recommended Read: Forever 21 no more?! The mass retailer is on the verge of declaring bankruptcy and we are SHOOK!

Sonakshi has played typical girl-next-door characters in many of her films. When asked how does it feel when people tag her as a 'desi' girl, she replied, "I feel desi girls are really fashionable and you shouldn't underestimate them. Whatever stage I have reached today is all because of my Indian girl image. It has a wider reach in the country because people identify and connect with it."

"As an actor, my work is to follow other fashion trends as well. When I go to some events or shows, I get an opportunity to explore other sides of fashion. I feel fortunate that I can adopt Indian and western styles as an actor. I don't want to restrict myself in a particular bracket or an image, and that has been my consistent effort over the years as an actor." Talking about her upcoming release Dabangg 3, Sonakshi said, "The film will release in December. I am also eagerly waiting for it. This year I had four releases and it (Dabangg 3) will be my last release of the year. I am really excited because the 'Dabangg' franchise holds a special place in my heart. In fact, today is the 9th anniversary of 'Dabangg' and I have completed 9 years in the industry. I am really happy that we are coming with the third part of the franchise and I hope the audience will appreciate the film."

Dabangg 3 starring Salman Khan and Sonakshi will release in cinemas on December 20, 2019.

Gwyneth Paltrow goes 'au naturel and unfiltered' as she hosts a makeup-free dinner!

Raf Simons to join Prada as a co-creative director; debut S/S2021 collection to be out in September this year