Virgil Abloh is clearly the man of the season! Responsible as Kanye West's creative director, he's also been an artistic director of menswear at Louis Vuitton since 2018. The man also functions as the creator of Off-White, an Haute streetwear brand found in 2013. And LVMH standing true to its reputation has bought a whopping 60% stake with Abloh as the creative director with the remnant 40% of the label. This is not to be mistaken for a simple acquisition but Abloh’s expanding influence at the largest luxury conglomerate.

On taking his relationship with LMVH to the next level, in an interview with The New York Times, Abloh shared, "I’m incredibly excited to work together with LVMH on other possible collaborations - an evolution of the great relationship I have had with LVMH, Bernard Arnault, Michael Burke at Louis Vuitton and others." 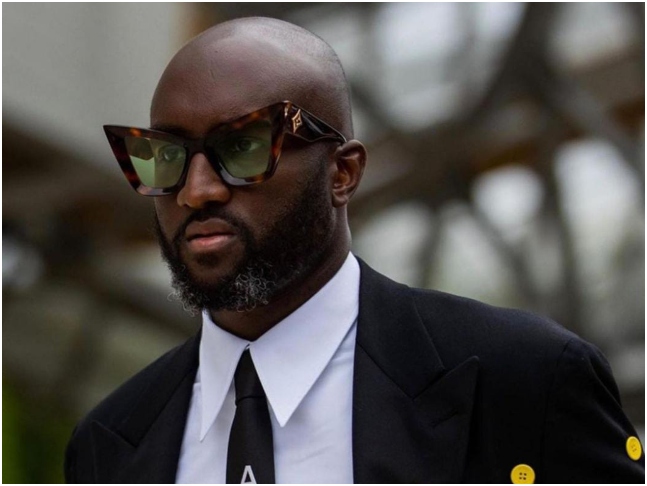 He wished to encourage diverse representation in the industry through this collaboration. He further stated, "I’m also honored to use this partnership to deepen my longstanding commitment to expand opportunities for diverse individuals and foster greater equity and inclusion in the industries we serve. This is an incredible new platform to take the disruption we’ve achieved together to a whole new level."

Only time will tell what that “new level” looks like, but one thing's for sure, the designer's power isn't descending anytime soon. Let's see what more does he bring to the sartorial table next!

Have mercy! BFFs Megan Fox and Kourtney Kardashian bare it all for SKIMS’ new campaign

'Shershaah' Sidharth Malhotra looks nothing less than 'A Gentleman' as styles look for himself!