Advertisement
HomeHOLLYWOODNewsOscars 2020: Time, date and where to watch the Academy Awards live in India

Oscars 2020: Time, date and where to watch the Academy Awards live in India 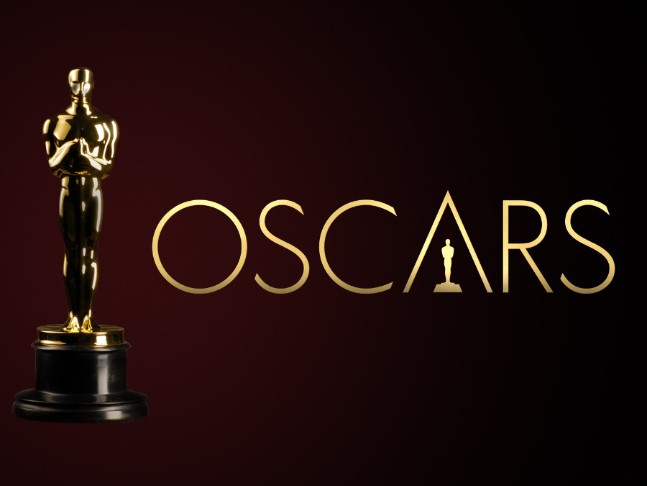 The 92nd Academy Awards or the Oscars as they are popularly called are just around the corner. The hugely popular and well-esteemed award show will be held on Sunday (February 9) at the Dolby Theatre in Los Angeles. Just like last year, this year too, the Oscars are going host-less.

If you want to catch the awards show live then you will have to be up with the larks as the Oscars ceremony will be telecast live on Monday (February 10) at 6.30 am IST. Live coverage of the red carpet will be streamed on Twitter @TheAcademy from 5 am. The ceremony can also be caught on Hotstar.

#OscarsAllAccess is LIVE from the Red Carpet on Twitter this Sunday Feb 9th! or RT this tweet for a reminder to tune in #Oscars Sunday! pic.twitter.com/GKgGPTan55

This year the work is cut out for the jury members as some stellar performances and acclaimed films are in contention for the coveted golden statuette. Joaquin Pheonix’s Joker, Martin Scorsese’s The Irishman, Quentin Tarantino’s Once Upon a Time in Hollywood, Sam Mendes’ 1917 and several others are vying for top awards.

Other biggies who are in the race and might displace the favourites are Christian Bale’s and Matt Damon’s Ford v Ferrari, Taika Waititi’s Jojo Rabbit, Greta Gerwig’s Little Women, Scarlett Johansson’s and Adam Driver’s Marriage Story and Korean drama Parasite which is also nominated in the Best Picture category as well as Best International Feature Film category. It is directed by Bong Joon-Ho and has already lapped up praise and accolades.