Advertisement
HomeHOLLYWOODNewsFemale-led ‘Star Wars’ in the works at Disney Plus, ‘Russian Doll’ co-creator Leslye Headland to serve as showrunner

Female-led ‘Star Wars’ in the works at Disney Plus, ‘Russian Doll’ co-creator Leslye Headland to serve as showrunner

A female-focused live-action "Star Wars" series is in the works, with noted screenwriter-filmmaker Leslye Headland on board to create a new world in a long time ago in a galaxy far, far away. Headland, best known for creating the 2012 rom-com Bachelorette and co-creating the 2019 web series Russian Doll, will reportedly write and act as showrunner on the new Star Wars spin-off that is being readied for the streaming platform Disney+, according to variety.com.

Details about cast and plot are under wraps, though sources said that the female-centric series will take place in a different part of the Star Wars timeline than other projects. The report comes after news about the development of the third season of The Mandalorian, much before the debut of the second season. The pre-production has already begun on a third installment of the wildly popular Disney+ series. 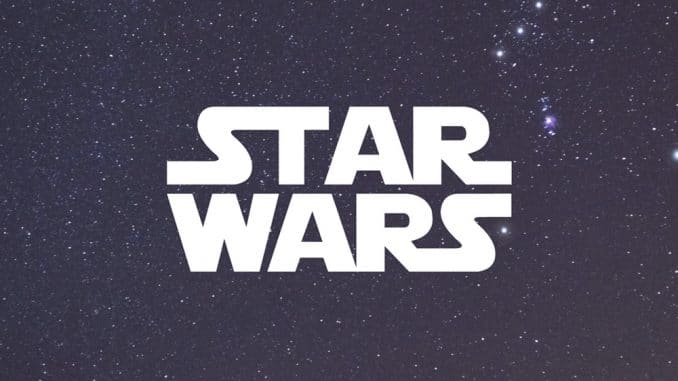 Sources close to the production have confirmed that creator Jon Favreau has been "writing season three for a while". The art department, led by Lucasfilm vice president and executive creative director Doug Chiang, has been creating concepts for the third part for the "past few weeks". Last December, Favreau confirmed the renewal of the show through a Twitter post. "Season 2 of #TheMandalorian coming Fall 2020," he wrote.

The Mandalorian stars Pedro Pascal as the titular bounty hunter, Gina Carano as Cara Dune, and Carl Weathers as the shifty Greef Carga. However, Baby Yoda has got all the attention till now. The season 2 will release on Disney+ streaming service in October.

Hugh Jackman and Laura Dern to star in ‘The Son’, sequel to Florian Zeller’s acclaimed ‘The Father’

Tom Hanks’ son Chet accused of battery and assault by former girlfriend, a month after he sued her for theft and more

Fast And Furious 9 Trailer: It's an action-packed face-off between Vin Diesel and John Cena