Hollywood superstar Brad Pitt will be leading David Leitchs upcoming assassin action thriller Bullet Train. Based on the popular Japanese book Maria Beetle by Kotaro Isaka, Bullet Train is about a group of hitmen and assassins with conflicting motives on a train in Tokyo, reports hollywoodreporter.com.

The project is being tonally described as Speed, the Keanu Reeves-starrer set on a bus, meets Non-Stop, the Liam Neeson thriller set on a plane. According to sources, Pitt will be essaying the role of American hitman named Ladybug. The script is being written by Zak Olkewicz with Leitch overseeing revisions. 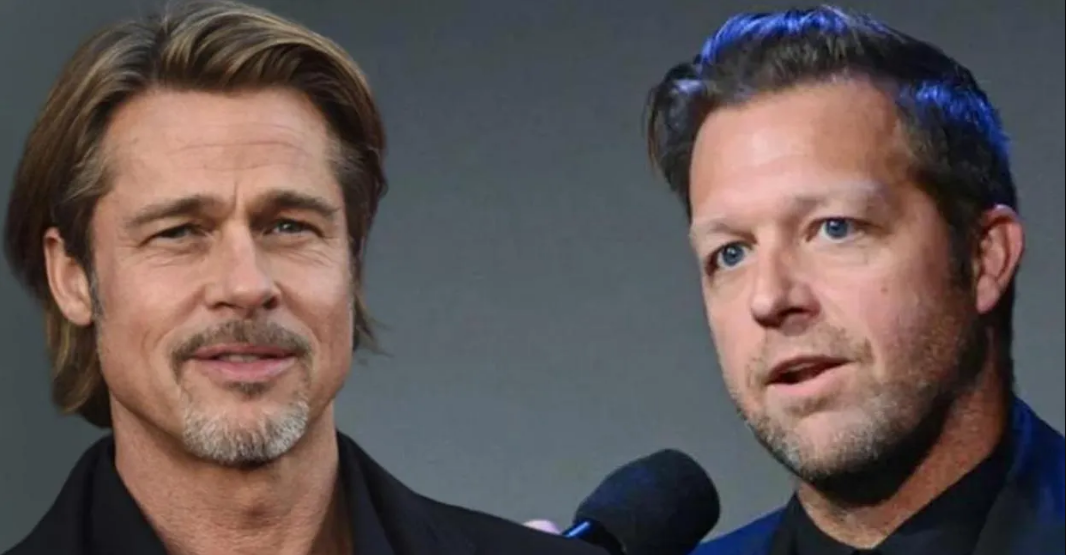 The project is a contained thriller, which means it can be shot on a contained set -- falling in sync with the health restrictions in the Covid era. The studio plans to shoot the movie later this year.Filmmaker Antoine Fuqua, who originally developed the project, is producing alongside Leitch and Kelly McCormick as well as Kat Samick.

Pitt recently picked up an Oscar as Best Supporting Actor for his role in Quentin Tarantino's Once Upon A Time In Hollywood.

‘You're never going to get rid of Friends,’ says Jennifer Aniston as shoot for the series reunion gets pushed due to Covid-19