Actor Jude Law is in talks to play the classic villain Captain Hook in the upcoming live-action film, Peter Pan & Wendy. Pete's Dragon director David Lowery is on board to direct the project. Lowery co-wrote the script with Toby Halbrooks, reports variety.com.

Disney's 1953 animated classic is considered to be the most successful adaptation of the JM Barrie novel. It is about Peter Pan, the boy who wouldn't age and the children whom he whisks away to the magical world of Neverland.

If the deal is sealed, Law would follow in the footsteps of Dustin Hoffman, Jason Isaacs and Garrett Hedlund as actors who have played the iconic pirate antagonist in previous retellings of the story. 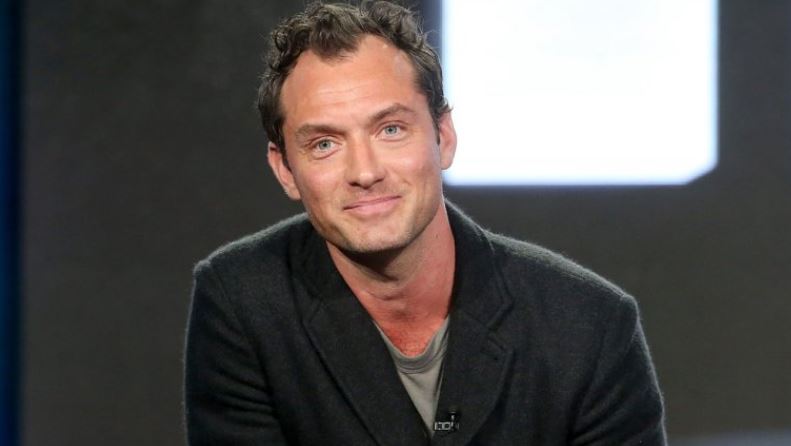 Recommended Read: For all of the little black girls dreaming to be a superhero one day, it’s possible: Javicia Leslie on being cast as the new lead in CW's 'Batwoman'; Ruby Rose reacts

Several sources suggest that the release is expected to be theatrical and not digital. Law was recently seen in The New Pope and Rhythm Section. He is also set to reprise his role as Dumbledore in the next installment of Fantastic Beasts And Where To Find Them.