Former Hollywood couple Brad Pitt and Angelina Jolie are reportedly co-parenting amicably, thanks to 'family therapy' four years after their bitter split. They have sons Maddox, 18, Pax, 16, and Knox, 12, and daughters Zahara, 15, Shiloh, 14, and Vivienne, 12.

Late last month, Pitt was seen leaving Jolie's home on his motorcycle. "They definitely needed help figuring out all the child-custody issues and how Brad could be a dad again," a source told PEOPLE. 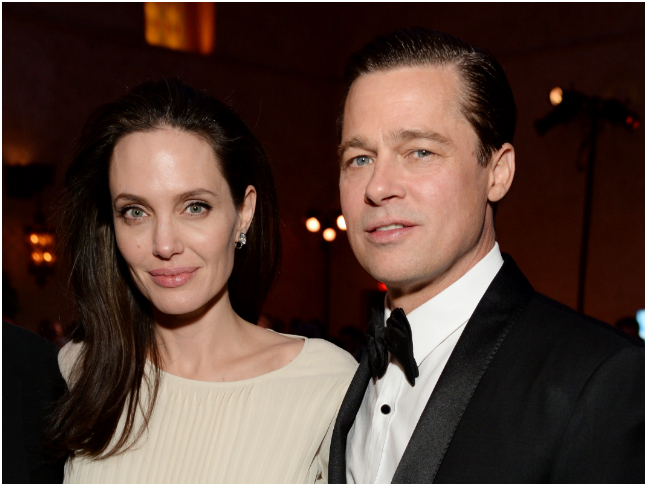 RECOMMENDED READ: Brad Pitt spotted at Angelina Jolie’s house for the first time after their split, spends two hours at her mansion

"Since the kids are older now, they are no longer dealing with separation issues from Angie. It's taken them a long time, with a lot of family therapy, to get to this point.The younger kids go back and forth between their houses, and Brad loves spending as much time with them as possible. He seems much happier. the source said.

‘You're never going to get rid of Friends,’ says Jennifer Aniston as shoot for the series reunion gets pushed due to Covid-19