Hollywood actress Naya Rivera went missing on Wednesday afternoon after a swimming accident at Lake Piru in Ventura County, California. The Glee actress rented a boat with her 4-year-old son, who was found alone on the boat. The search operation began on Wednesday night and resumed on Thursday morning. In the latest development, authorities of Ventura County Sheriff's Department informed an international publication that it is a 'recover operation' as they presume Naya to be drowned in the man-made deep lake.

"Upwards of 100 law enforcement and emergency personnel—including several dive teams from Sheriff's departments around the region—are searching the depths of Lake Piru for the body of Naya Rivera who is missing with all indications she drowned in Lake Piru. The number of on-scene personnel is about double the number of people who were searching yesterday after Rivera's son was found alone on a boat on the lake, which is about 50 miles northwest of Los Angeles," the department told the publication on Thursday. 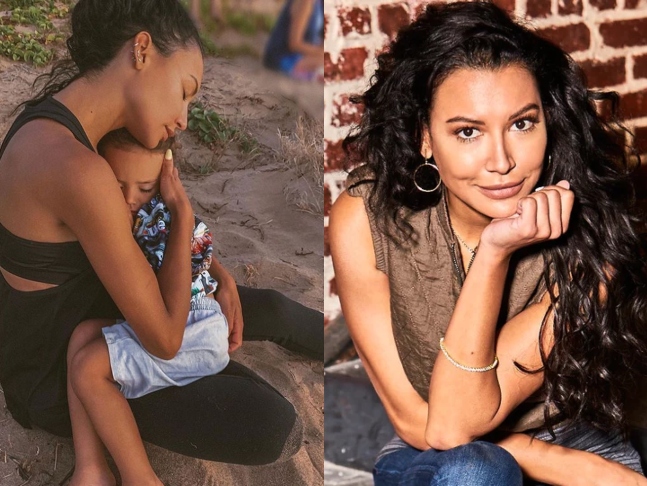 Ventura County Sheriff Deputy Chris Dyer, during an interaction with media, told that there are 'no signs of foul play' or 'anything that went wrong besides a tragic accident'. Authorities stated that Lake Piru is not a natural lake but a man-made one which is 'up to 130 feet in spots and loaded with debris on the bottom'.

Sharing the timeline of events that led to Naya's disappearance, one of the authorities told the leading publication that a person from the boat rental facility went out to search for the actress's boat after three hours. The boat was located on the north end of the lake and her son Josey was found alone.