Zac Efron is all set to return to Disney but this time not for basketball games but for baby's diaper duty. Zac is on board to star in the remake of Three Men and a Baby. The remake is intended for Disney+ with Disney's live-action division running point. Gordon Gray, best known for his inspirational sports dramas such as The Rookie and this year's Ben Affleck-starring The Way Back, will be producing it.

Will Reichel has written the script for the remake. It is unclear how the material will be updated. A search for a director is underway. Efron’s boarding of Three Men marks a return to Disney for the actor, who impressed everyone with High School Musical movies over a decade ago. 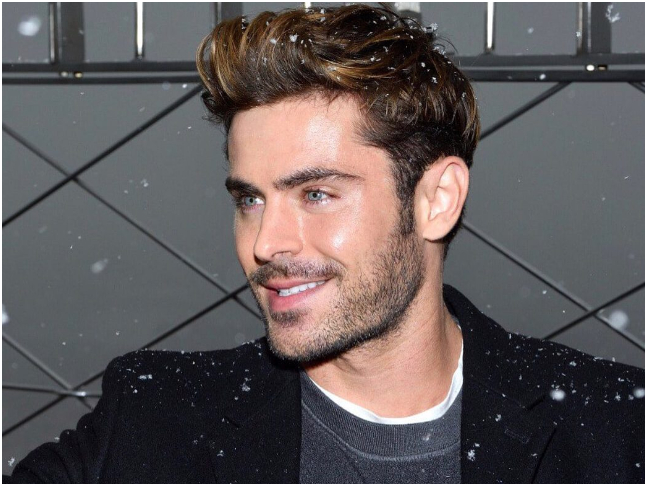 The original Three Men and a Baby, itself a remake of a French film, starred Tom Selleck, Steve Guttenberg, and Ted Danson as bachelors who are forced to change their ways when a baby arrives on their doorstep. The 1987 comedy, directed by Leonard Nimoy, was a huge success and became Disney's first live-action film to make over $100 million domestically. A sequel titled Three Men and a Little Lady came later in 1990.