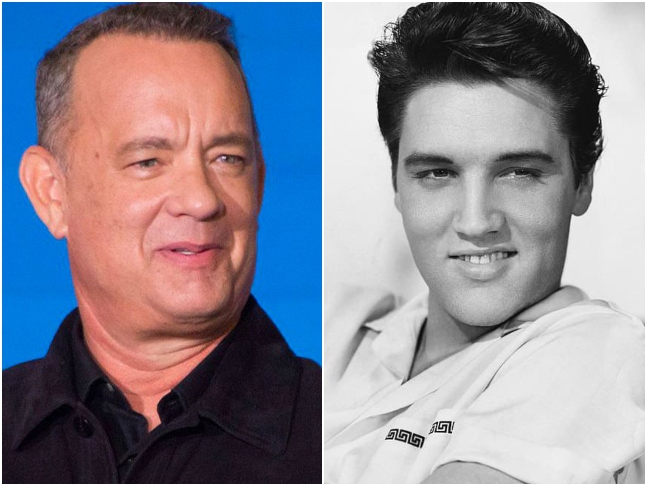 Hollywood star Tom Hanks is ready to resume work on September 23. He will be back to shoot for the untitled Elvis Presley film in Australia. Hanks was in that country filming the project earlier this year when he contracted Covid-19 in March. Shooting for the Baz Luhrmann directorial will restart on September 23 after six months of the production shutdown due to the coronavirus pandemic, it has been confirmed.

"We're back to, as Elvis liked to say, ‘taking care of business!' It is a real privilege in this unprecedented global moment that Tom Hanks has been able to return to Australia to join Austin Butler and all of our extraordinary cast and crew to commence production on ‘Elvis'," Luhrmann said.

"I cannot emphasise enough how lucky we feel in the current climate that the state of Queensland, and Queenslanders in general, have been so supportive of this film... We are all excited to start working with Tom Hanks when he is out of quarantine in two weeks," he added. 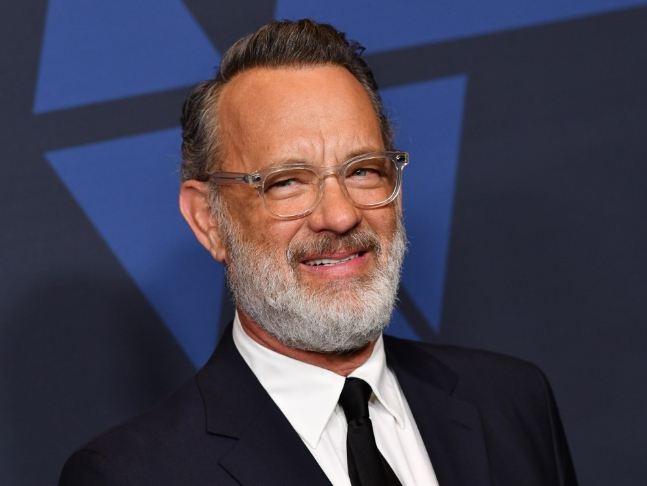 Recommended Read: No respect for those who can't wear masks, sanitise their hands and maintain social distance: Tom Hanks

The film was in advanced stages of pre-production in March when Hanks and his wife Rita Wilson tested positive for the coronavirus. The musical drama is about the life and music of Elvis Presley, seen through the lens of his complicated relationship with his manager, Tom Parker. The Warner Bros film stars Austin Butler as Elvis, Tom Hanks as Parker and Olivia DeJonge as Priscilla Presley. The story delves into the complex dynamic between Presley and Parker spanning over 20 years, from Presley's rise to fame to his stardom, against the backdrop of the evolving cultural landscape of the US. Luhrmann is directing the film from the screenplay written by Luhrmann and Craig Pearce.

The film will resume shooting in Queensland, Australia. Luhrmann also thanked their "partners in the Queensland Government and Queensland Health for their extremely diligent process". "So that we can be an example how creativity and productivity can proceed safely and responsibly in a way that protects our team and the community at large," said the director.