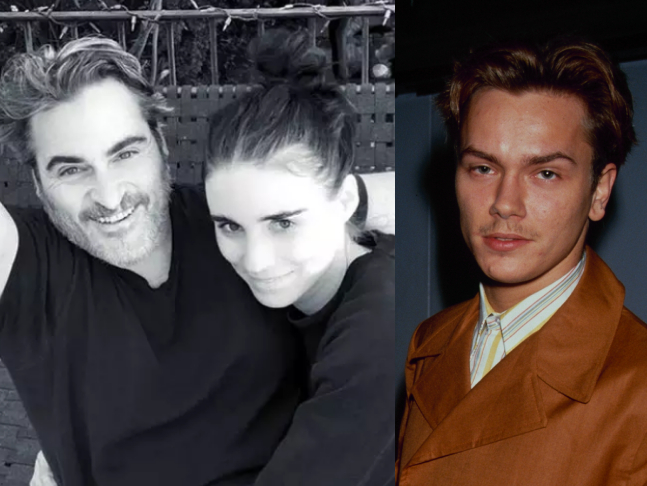 Actors Joaquin Phoenix and Rooney Mara have named their newborn after his late brother River Phoenix.

This is their first child, and though the Joker star and his fiancee Rooney reportedly welcomed the baby boy a month ago, they have not officially announced the birth of their child. 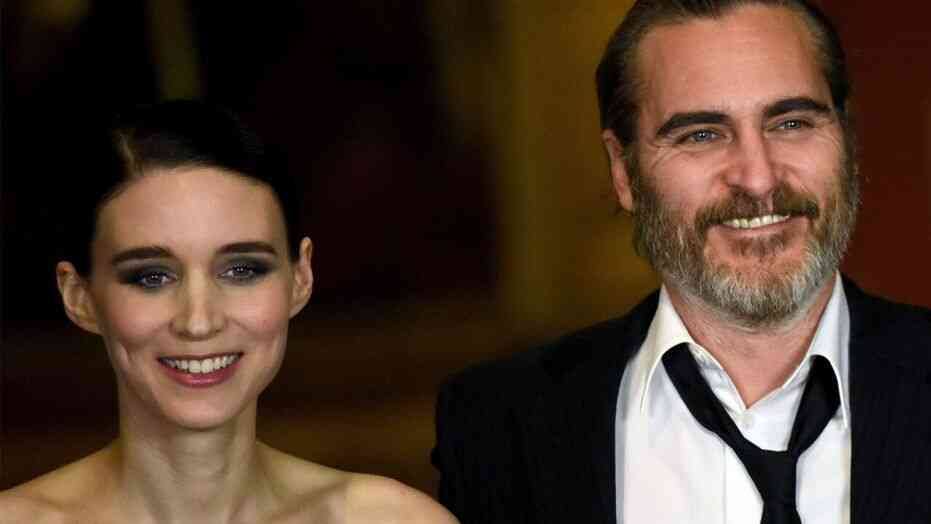 Director Victor Kossakovsky shared the news at the 2020 Zurich Film Festival after a screening of the film Gunda, executive-produced by Phoenix. During an interaction over the weekend, the filmmaker was asked how he got Phoenix involved in the documentary film. The director said: "He just got a baby by the way... A beautiful son called River."