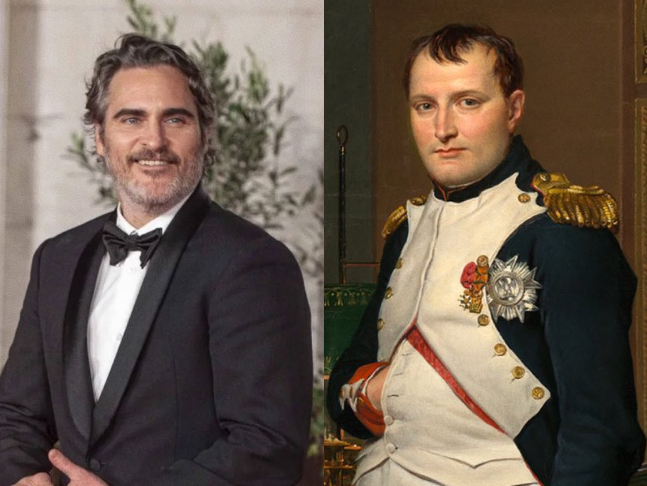 Ridley Scott and Joaquin Phoenix will team up for a drama on French military leader and emperor Napolean Bonaparte titled Kitbag. The film is set at 20th Century Studios, where Scott Free has its deal. The news comes on the heels of Scott wrapping the production on The Last Duel in Ireland for 20th.

As reported by an online portal, Joaquin’s film’s title is derived from the saying, “There is a general’s staff hidden in every soldier’s kitbag.” The film is an original and will explore Napolean’s origins and his ruthless climb to emperor that will be viewed through his addictive, obsessive and volatile relationship with his wife, Josephine. The film’s intention is to capture Napolean’s famous battles, his relentless ambition, astounding and brilliant strategies and his extraordinary mind that made him a formidable military leader and war visionary. David Scarpa, who previously worked on Scott’s All the Money in the World, will be writing the script for Kitbag. The film will be produced by Scott and Kevin Walsh for Scott Free.