Shootings of films and opening of theatres might still not be in full-fledged mode in Hollywood due to the Coronavirus pandemic, yet the announcements of films are keeping the fans engaged. Here is the major news from Hollywood that are making headlines today. 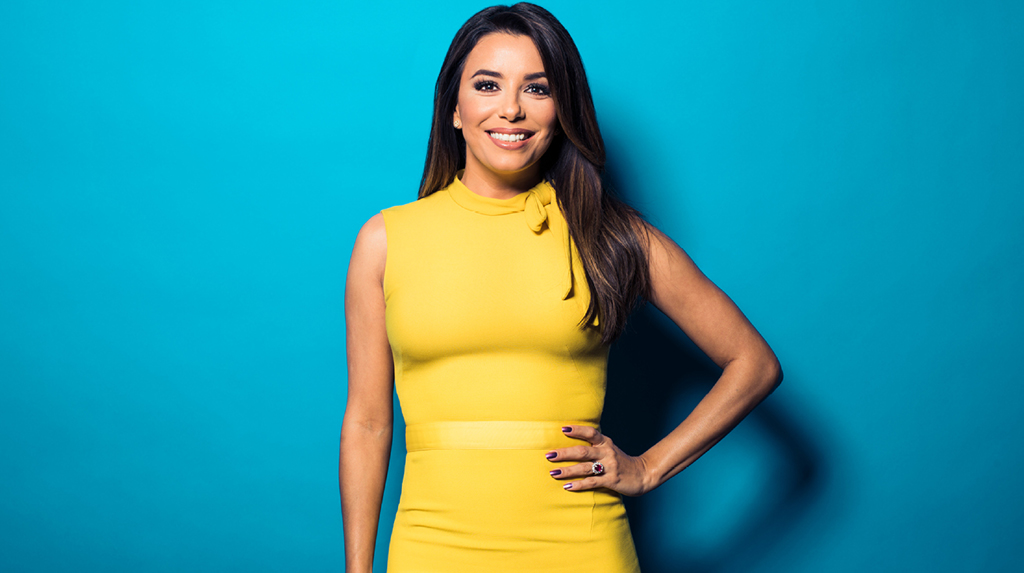 Walsh has penned the script with Brad Morris. In Unplugging, Walsh will be seen taking his onscreen wife away to a remote town for a "digital detox". Things will turn around when their romantic weekend turns into a disastrous experience with unearthly encounters and bizarre locals. Jessica Chastain and Anne Hathaway will co-star in the psychological thriller, Mothers Instinct. The actors play best friends and neighbours, who live an idyllic traditional lifestyle with successful husbands and sons of the same age. Set in the 1960s, the story goes on to narrate how their harmony is shattered by a tragic accident, and how they explore a sisterly bond.

Olivier Masset-Depasse will direct the English remake of his 2018 Belgian-French film, Duelles. The film is based on the novel Derriere la Haine by Barbara Abel. Sarah Conradt will adapt the script for screen. Apart from starring, Chastain also produces the project. Talking about his leading ladies, Masset-Depasse said, “It takes actors of Jessica and Anne's caliber to communicate the intricacy of these two roles. The relationship between a mother and child is the most powerful connection between two human beings. When this bond is severed, it calls into question conventional morality and even sanity. In the behind-closed-doors atmosphere of 1960's America, 'Mothers' Instinct' becomes a terrifying, high-pressure powder keg.”

Patrick Wilson to debut as director with new 'Insidious' film 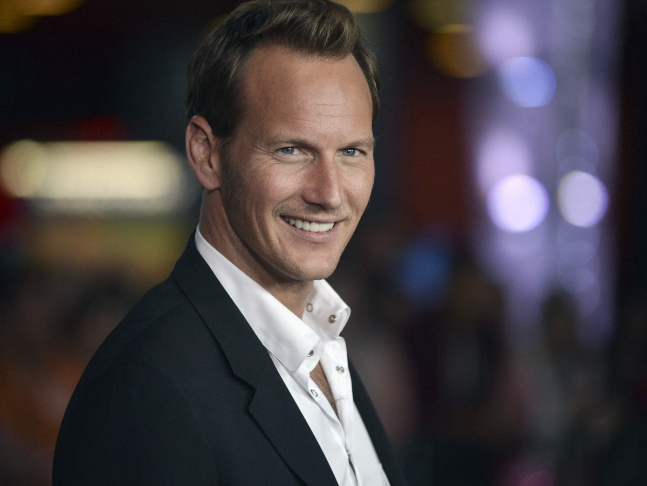 Patrick Wilson is all set to turn director with a new sequel in the Insidious franchise. According to an online portal, a fifth film in the supernatural horror franchise is currently in the works, though a release date has not been set. Talking about the film, Wilson said, “I'm honoured and thrilled to be at the helm of the next Insidious installment, which will provide an amazing chance to unpack everything the Lamberts went through a decade ago, as well as deal with the consequences of their choices. Directing the movie is both professionally and personally a full circle moment for me, and I am extremely grateful to be entrusted in continuing to tell this frightening and haunting story.”

The story will pick up a decade after the events of 2018's Insidious: The Last Key and will see the Lamberts' son Dalton (Ty Simpkins) heading to college. Scott Teems has written the script based on a story by franchise co-creator Leigh Whannell. Wilson, who has starred in all four films in the series so far, will also appear in the upcoming installment. Jason Blum will produce the film for Blumhouse, along with franchise creators James Wan and Whannell.

Congrats to @thereelpatrickwilson on his directorial debut (and back playing Josh) with the next INSIDIOUS, continuing the story of the Lamberts with @tysimpkins. Besides being a talented thespian, Patrick has always been a storyteller at heart. Can’t wait to see what he brings to this next chapter. Wilson, pictured here as Evil Josh with a baseball bat, giving us an insight to his directing methods. #insidious2 me and Patrick by @kennedystills

Blum said, "One of the primary reasons the interest and appetite from fans has lasted for 'Insidious' is because the people involved in the first film have stayed involved and kept it vital, interesting and good. I'm so grateful to our collaborators on the franchise." Wan took to Instagram to congratulate Patrick Wilson. Awkwafina and Sandra Oh will play sisters in an upcoming untitled comedy film. Jen D'Angelo is on board to pen the script and also produce. Reportedly, Sandra will star as a lonely recluse whose life changes when her sister vows to mend their relationship by helping her fulfill a lifelong dream - that is to appear as a contestant on her favourite game show. 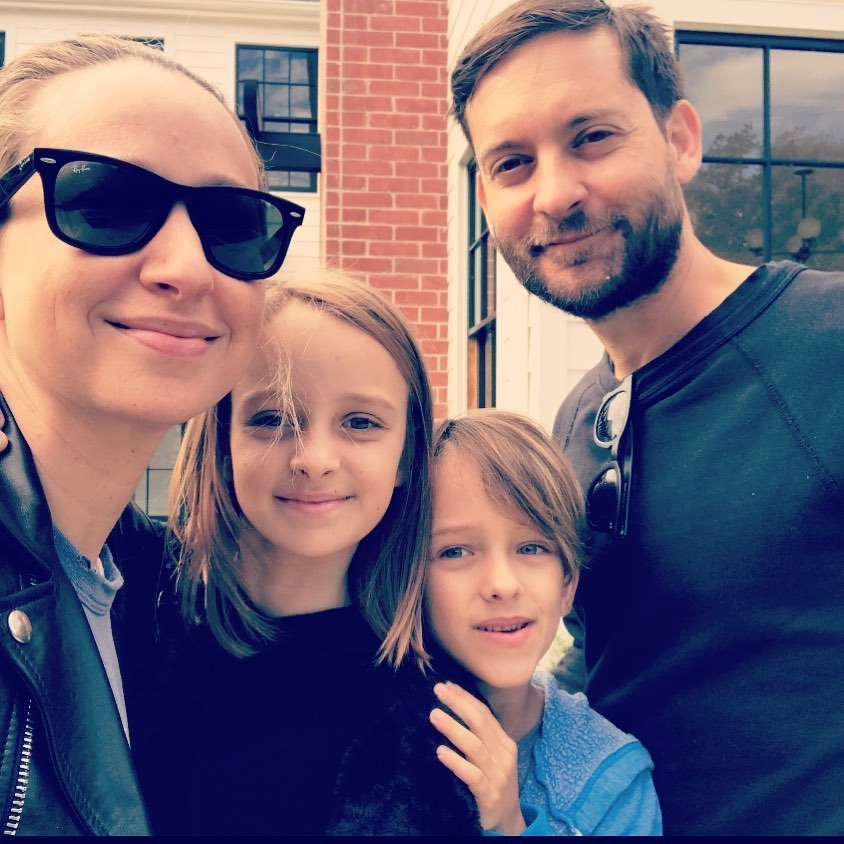 Tobey Maguire and Jennifer Meyer have officially split. The couple first separated in 2016 and now Jennifer, a jewellery designer has filed for divorce from the actor. In October, it was reported that the couple had “been living separate lives for a while". A source said, “They have completely different interests and haven't seemed to be connecting," the source had said at the time. He's extremely private and prefers to stay home, and she's very social and has tons of girlfriends. They haven't been happy together for a long time, but they are great parents and they love their children.”

Jennifer and Tobey have a 13-year-old daughter Ruby and 11-year-old son Otis. The two had gotten married in 2007.